US notifies UN of withdrawal from World Health Organization

The US withdrawal won’t take effect until July 2021, meaning it could be rescinded under a new administration or if circumstances change. 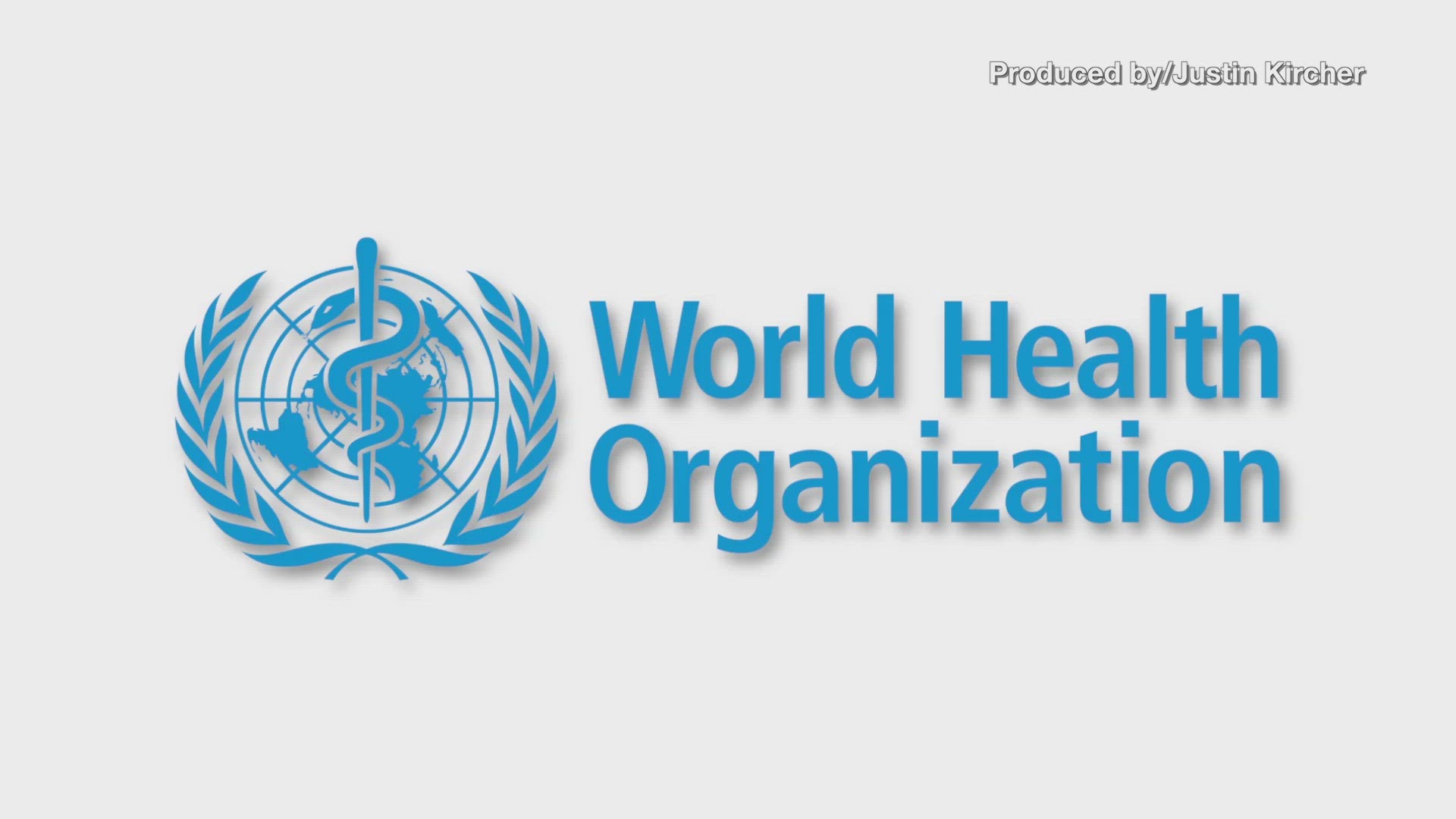 The Trump administration has officially notified the United Nations of its withdrawal from the World Health Organization, although the pullout won’t take effect until next year, meaning it could be rescinded under a new administration or if circumstances change.

A senior White House official confirmed Tuesday that the U.S. submitted the notice to break ties with the WHO as the country continues to battle outbreaks of the coronavirus during the pandemic.

The withdrawal notice was sent to U.N. Secretary-General Antonio Guterres on Monday and will take effect in a year, on July 6, 2021, the State Department and the United Nations said on Tuesday.

Guterres, in his capacity as depositary of the 1946 WHO constitution, "is in the process of verifying with the World Health Organization whether all the conditions for such withdrawal are met,” his spokesman, Stephane Dujarric, said.

Under the terms of the withdrawal, the U.S. must meet its financial obligations to the WHO before it can be finalized. The U.S., which is the agency's largest donor and provides it with more than $400 million per year, currently owes the WHO some $200 million in current and past dues.

In late May, less than two weeks after warning the WHO that it had 30 days to reform or lose U.S. support, Trump announced his administration was leaving the organization due to what he said was its inadequate response to the initial outbreak of the coronavirus in China’s Wuhan province late last year.

The president said in a White House announcement that Chinese officials “ignored” their reporting obligations to the WHO and pressured the organization to mislead the public about an outbreak that has now killed more than 130,000 Americans.

“We have detailed the reforms that it must make and engaged with them directly, but they have refused to act,” Trump said at the time. "Because they have failed to make the requested and greatly needed reforms, we will be today terminating the relationship.”

The withdrawal notification was widely denounced as misguided, certain to undermine an important institution that is leading vaccine development efforts and drug trials to address the COVID-19 outbreak.

“The administration’s move to formally withdraw from WHO amid the greatest public health crisis that Americans and the world have faced in a century is short-sighted, unnecessary, and unequivocally dangerous," said UN Foundation President Elizabeth Cousens. “WHO is the only body capable of leading and coordinating the global response to COVID-19. Terminating the U.S. relationship would undermine the global effort to beat this virus — putting all of us at risk.”

The top Democrat on the Senate Foreign Affairs Committee wrote on Twitter Tuesday that Congress received notification of the move saying, "POTUS officially withdrew the U.S. from the @WHO in the midst of a pandemic."

While Republicans have echoed Trump's outrage at their view that the WHO mishandled the coronavirus pandemic as China fought, in the beginning, to contain the outbreak, some have parted ways with Trump on dramatic action this year.

GOP Sen. Lamar Alexander of Tennessee, who is the chair of the Senate's Health Committee said, “Certainly there needs to be a good, hard look at mistakes the World Health Organization might have made in connection with coronavirus, but the time to do that is after the crisis has been dealt with, not in the middle of it.”

As the Associated Press reports, the emergencies chief of the World Health Organization says the coronavirus is continuing to gain pace globally. Noting the marked increase in the number of confirmed cases being reported in the past five or six weeks, he warned that a spike in deaths could be soon to follow.

Ryan said that the number of COVID-19 deaths appeared to be stable for the moment, but he cautioned that there is often a lag time between when confirmed cases increase and when deaths are reported due to the time it takes for the coronavirus to run its course in patients.

Ryan also dismissed the idea that the significant jump in cases was due to more widespread testing and said, “This epidemic is accelerating."

He says he hopes the collective knowledge gained about effectively treating COVID-19 patients helps keep the death rate relatively low, but that can't be guaranteed.

“We’ve only really experienced this rapid increase in cases over the last five to six weeks,” Ryan said. “So I don’t think it should be a surprise if the deaths start to rise again.”