The drugs were set for long-term care facilities. 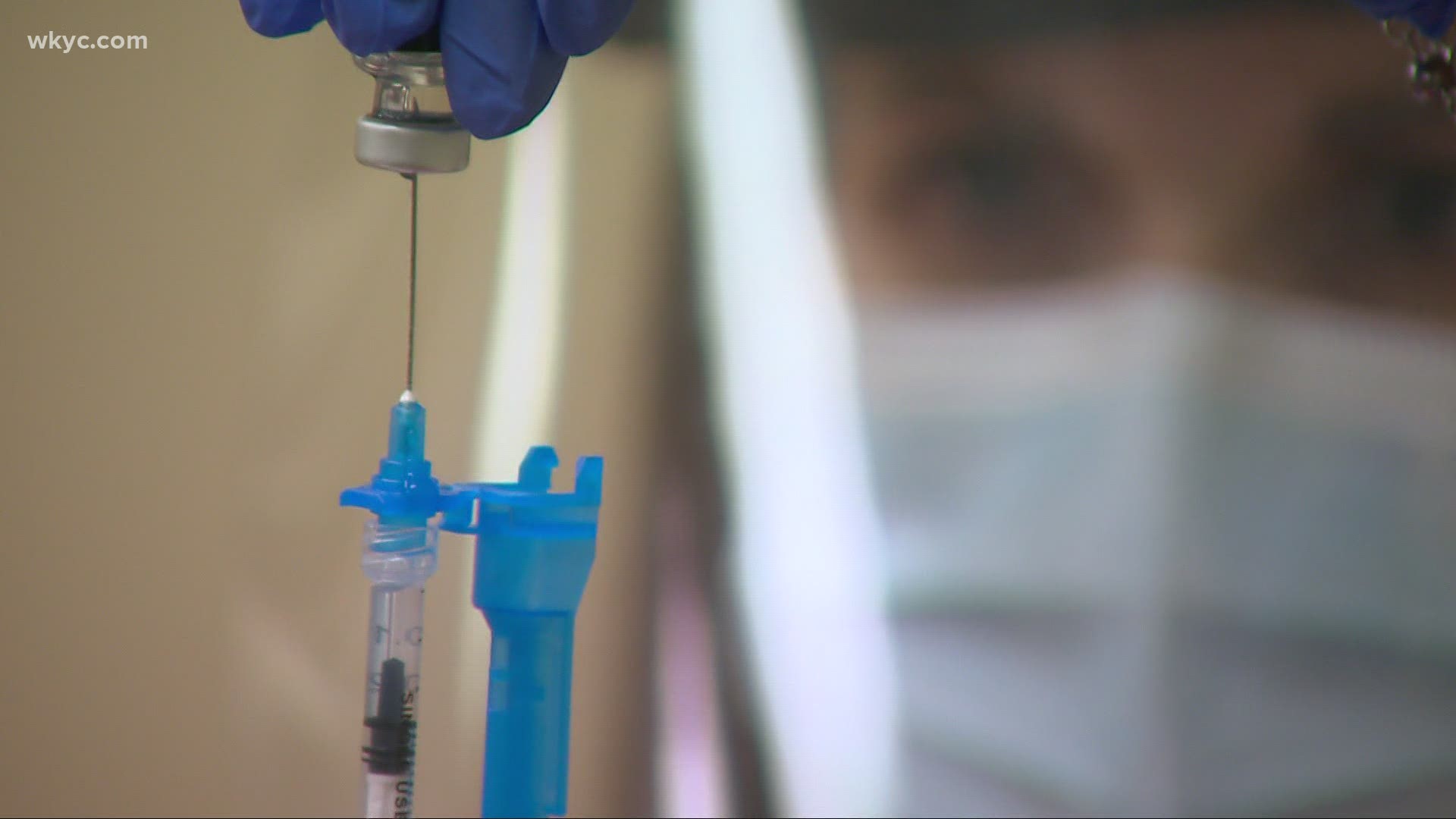 CLEVELAND — There are new frustrations when it comes to the COVID-19 vaccine. More than 17,000 doses may have been spoiled in Maine, Michigan and now, Ohio.

The drugs are sensitive to temperatures, and when they are incorrect, the doses become unusable.

“Sick to your stomach when you think about that,” said Marcia Mansaray with the Michigan Department of Health.

This week, nearly 12,000 Moderna vaccines went to waste in Michigan after the state says a distributor, the McKesson Corporation, allowed them to get too cold.

“You think about those real faces of people you’ve interacted with and think, ‘Oh no, we might not have that this week for them.’ That makes it hard,” Mansaray said.

RELATED: Giant Eagle opens COVID-19 vaccine registrations: How you can make an appointment

It was the same in Maine, where 4,400 doses of the Moderna vaccine were too warm and tossed out. The state’s health director said sensors on boxes succeeded in warning them.

“It’s right there on the top of the box with a red X,” said Dr. Nirav Shah. “This is part of the system to make sure doses are not inappropriately used.”

Ohio is having problems, too.

On Wednesday, the state’s department of health found 890 doses of the Moderna vaccine were not properly stored. In turn, it suspended ties with a company called Specialty RX, which had handled the drug.

Future doses will likely be filled by another provider and distributed through a local health department.

There are no reports of anyone in any of the three states who was injected with a compromised vaccine.