Cuyahoga County judge offering “time off” for those who get vaccinated

"Incentives work much better than sanctions in influencing behavior positively." 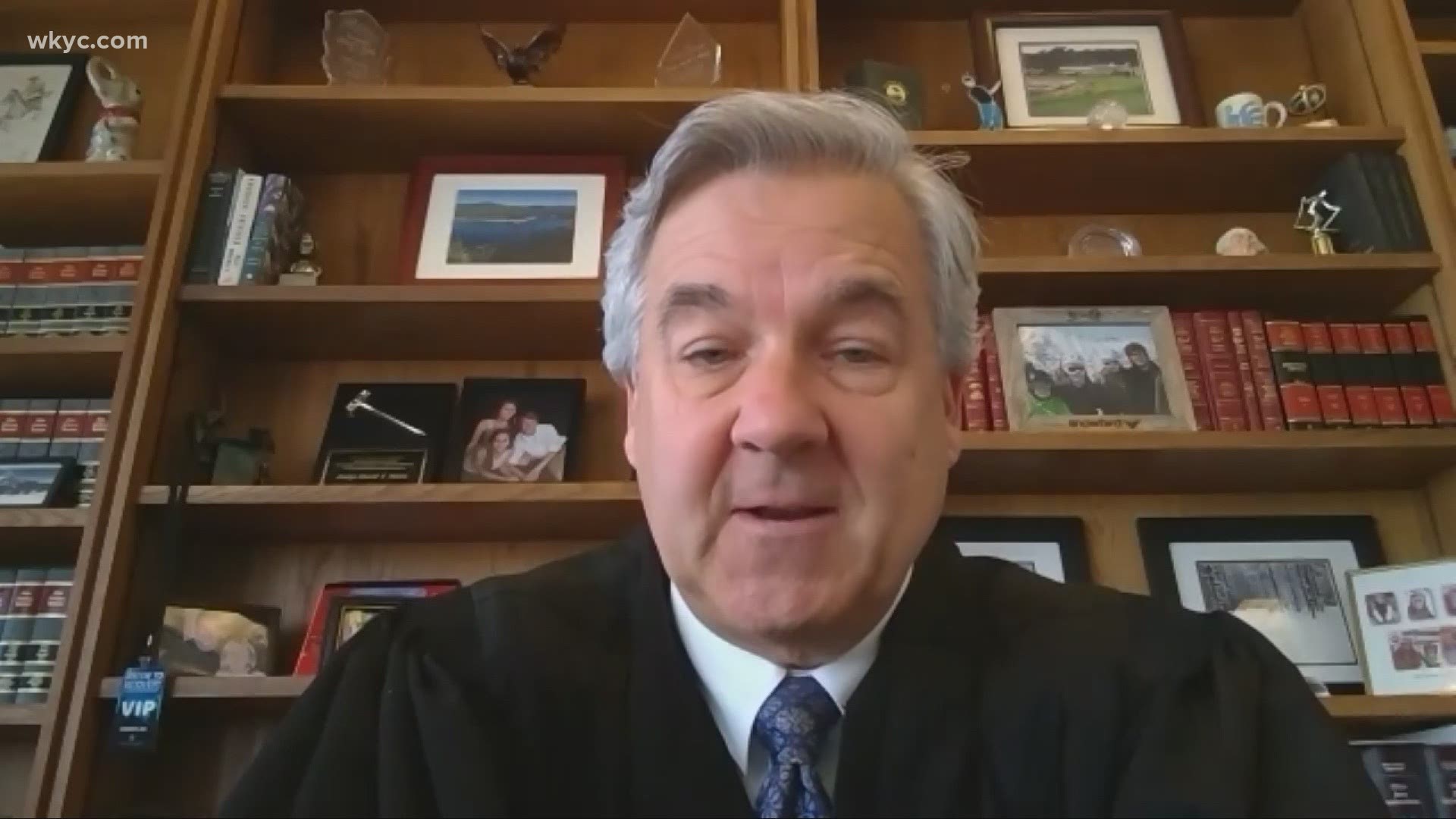 He says the majority of defendants coming before him are not vaccinated against COVID-19. He often has to ask to know whether safety protocols need to be enforced.

But depending on the crime, he's giving some an option to get less probation if they can prove they got a covid vaccine. For example, he offered on defendant a huge choice.

He legally can't force someone to get the vaccine, but he hopes other judges will start giving people the same option of choice for less probation time.

“As judges we have great latitude in helping people better themselves, become better members of society but still this is their choice, they don’t have to get vaccinated, but if they do it’s less time in probation,” Judge Matia said.

He just started doing it so he doesn't know yet whether or not it will work. But so far the feedback has been positive.