The governor traveled to the Stark County Board of Developmental Disabilities in the morning before heading to Jewish Senior Housing of Akron in the afternoon. 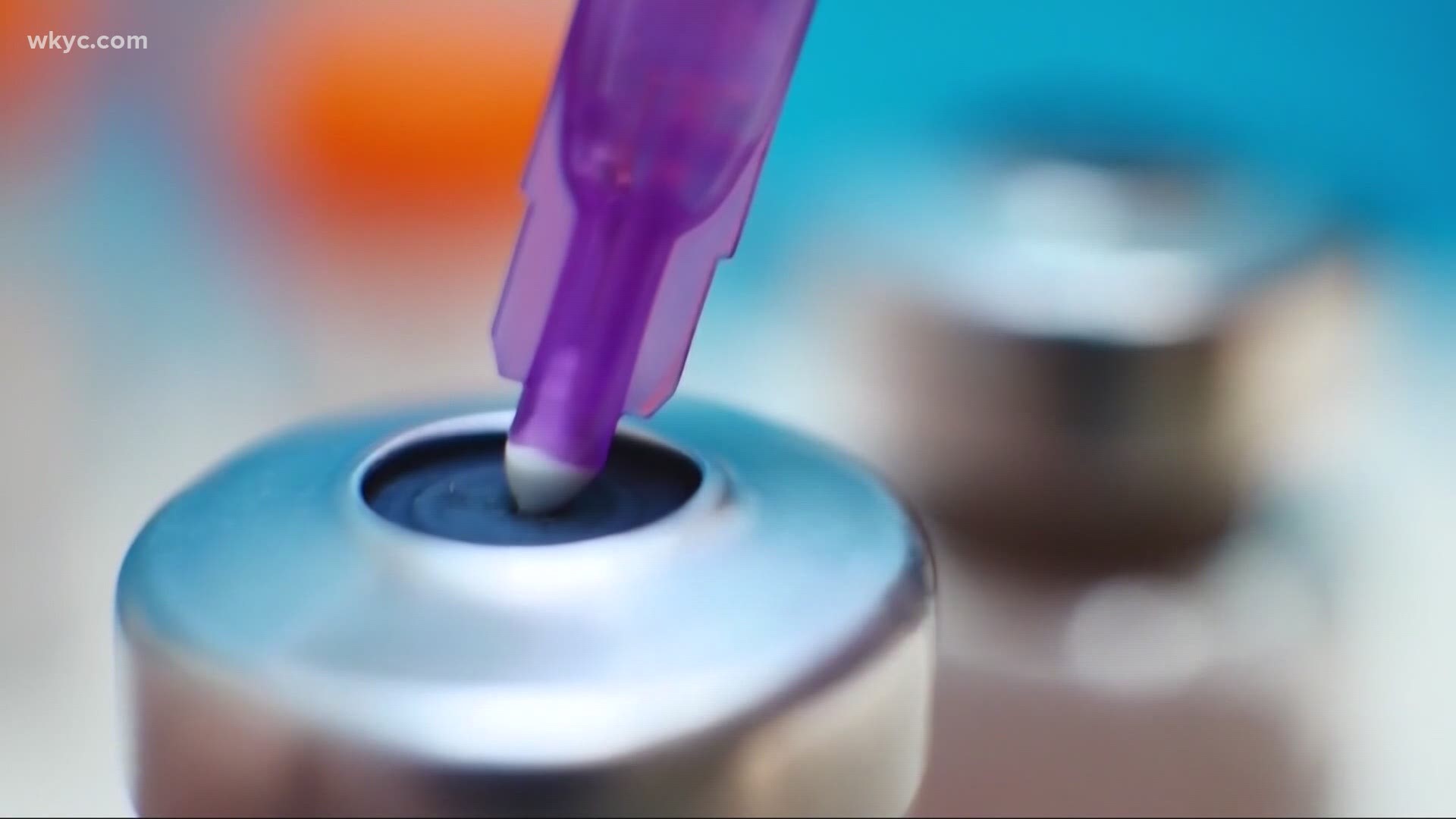 The governor first visited the Stark County Board of Developmental Disabilities in Canton at 10:45 a.m., followed by Jewish Senior Housing of Akron at 1 p.m.

He spoke with the media at both locations.

In Canton, DeWine expressed optimism that things may get back closer to normal potentially by Memorial Day.

"This summer is, you know - the President talked about July 4th. I'll talk about Memorial Day. I think Memorial Day will be good," Gov. DeWine said during a stop at the Stark County Board of Developmental Disabilities. "You know, a lot better than it was last Memorial Day. I'm very optimistic, but we just - we can't let up."

You can watch DeWine's visit to Canton in the player below:

Later in Akron, DeWine addressed the spike in COVID-19 cases that has occurred in the last 24 hours. The state reported an additional 2,742 cases of coronavirus Friday, the highest single-day number in a month, and 1,241 more than the previous 24-hour period.

"That's particularly worrisome because of what we're seeing in Michigan. Michigan has got real hot spots now, it's really going up," said Gov. DeWine. "We're also seeing that in another one of our border states and that's West Virginia. So it really is a race between getting the vaccine, and this variant which is multiplying in Ohio," he said.

You can watch DeWine's Akron visit in the player below:

On Thursday, DeWine called out nursing homes and long-term care facilities who have not shared their vaccination plans. He says he's reached out a number of times to facilities who still refuse to divulge whether they have access to the vaccine and how they're using it, so his office has listed those locations on his website and is asking loved ones to take note. Neither of the clinics on Friday's itinerary is on that list, but 16 combined from Stark and Summit counties are.

"I'm a great believer in transparency," DeWine said at his most recent press conference. "I'm just at the end of my rope here, so I have to make this information public. People have a right to know if the facilities are not availing themselves to what the state is providing to save lives."

DeWine's visit to the area also comes just days after the Ohio General Assembly overrode his veto of Senate Bill 22, which would dramatically curtail his office's emergency powers during health crises such as the ongoing coronavirus pandemic. However, the law is not scheduled to take effect until June, and it is possible DeWine could challenge the measure in court.

Ohio's COVID-19 vaccine eligibility will open to everyone in the state age 16 and older on Monday. DeWine has already given clinics the green light to vaccinate all of the state's adults if appointments are available.