What recourse do employees have for COVID-19 vaccine mandates? 3News answers your questions

According to two employment law attorneys, without a medical or religious exemption, there is no recourse. 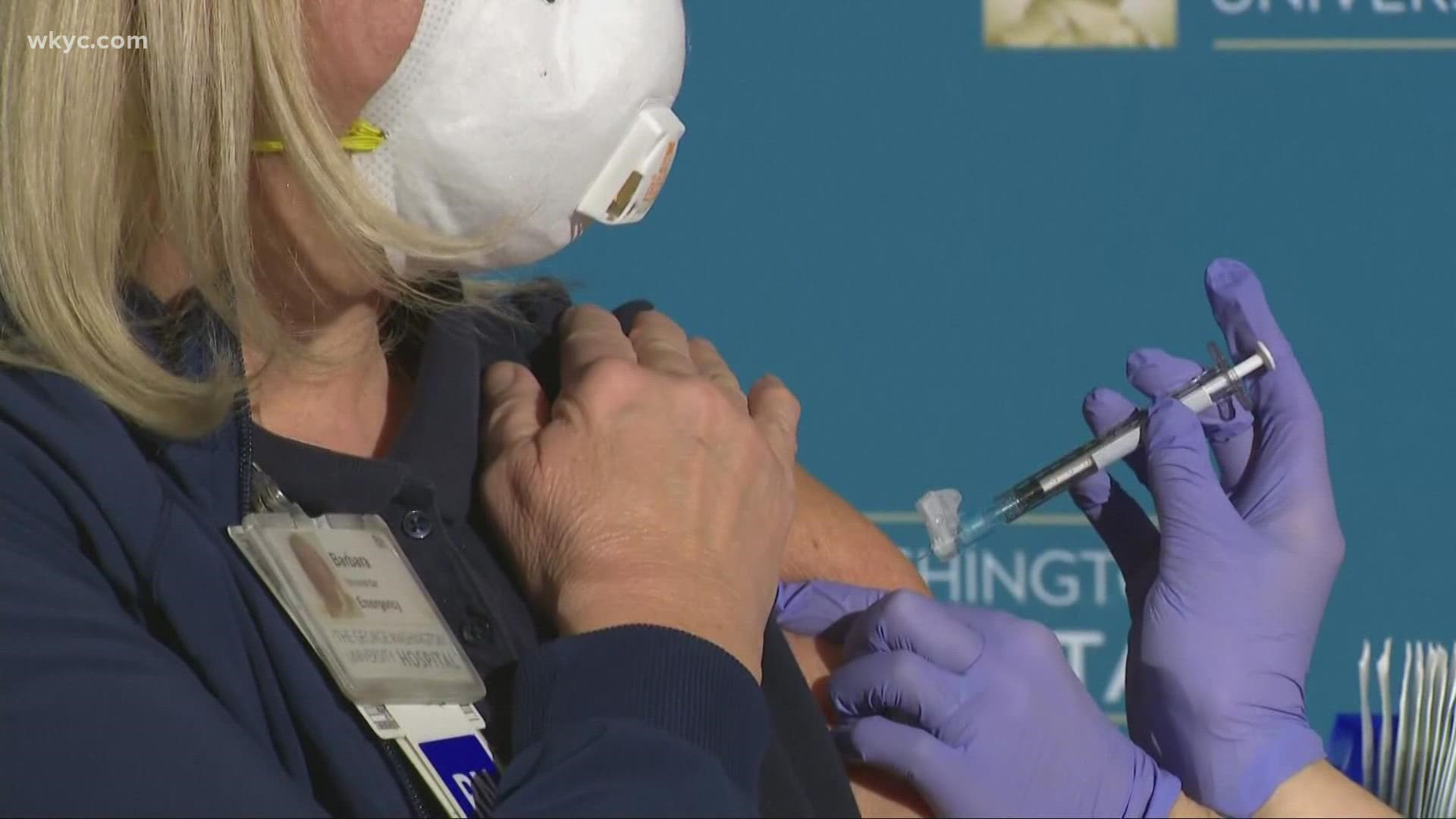 CLEVELAND — MetroHealth announced Thursday it will require all staff members to get a COVID-19 vaccine or lose their jobs.

The announcement came as a shock to some, but experts say it's perfectly legal to mandate a vaccine for employees.

“It is absolutely legal for a private employer to require vaccination as a condition of employment,” Employment Law Attorney with Sobel, Wade and Mapley, Peter Mapley said.

The way the law works, it's that simple: Companies reserve the right to require COVID-19 vaccines.

“The same reasoning is behind mandating the COVID-19 vaccine in that it's an issue of public health,” Employment Law Attorney with the Hux Law Firm, James Hux said.

3News sat down with Mapley and Lux separately to talk about the legalities of the vaccine mandates.

According to Mapley, litigation is the same for both private and public employers.

Metro Health employees must get a COVID-19 vaccine by the end of October or risk being fired-- the same policy was recently announced for Summa Health staff.

RELATED: Summa Health mandating the COVID-19 vaccine for all employees

“You’re not going to really have any recourse if you've got a fear of the vaccine or you don't want to take it,” Hux said.

Both Hux and Mapley told 3News that employees have two avenues of being the exception to the policy.

“If they had some type of health condition, [which would be ADA compliant] or if they had a religious reason and they needed to an exemption based on their religion,” Hux said.

“Their recourse would be to look for another job,” Mapley said.

If you aren't exempt, you could still fight it in court, but odds don't weigh in your favor, according to Mapley.

If you're fighting the policy, first step is talking with your bosses, Hux said, and knowing what paperwork and proof is required.

RELATED: Watch | Yes, businesses can require that you show proof of COVID-19 vaccination with a "COVID vaccine passport": Legally Speaking with Stephanie Haney

“You’ve got to have that conversation with your employer to see if that's actually going to apply for you,” Hux told 3News. “It's case-by-case. It's not a blanket statement.”

Metro Health staff has until Oct. 30 to get the shot; the deadline for Summa Health employees is October 17.

When asked what recourse employees who signed a contract that doesn’t have a vaccine policy, Mapley said most contracts have a clause that talks about just clause for termination. It would then be up to the courts to determine whether you keep your job based on the contract’s language. 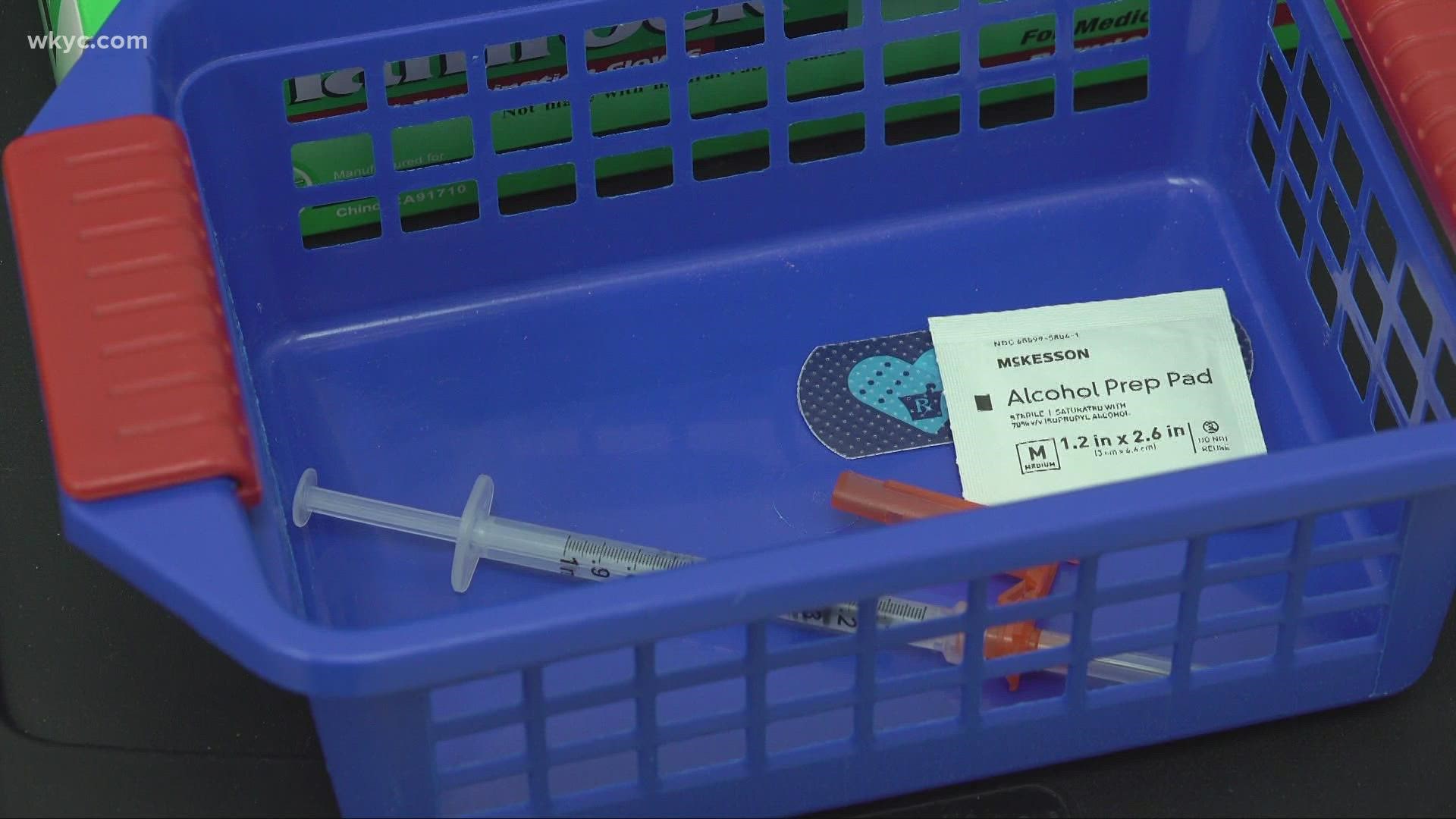