The company made the announcement during an earnings call Wednesday morning, according to NBC News. 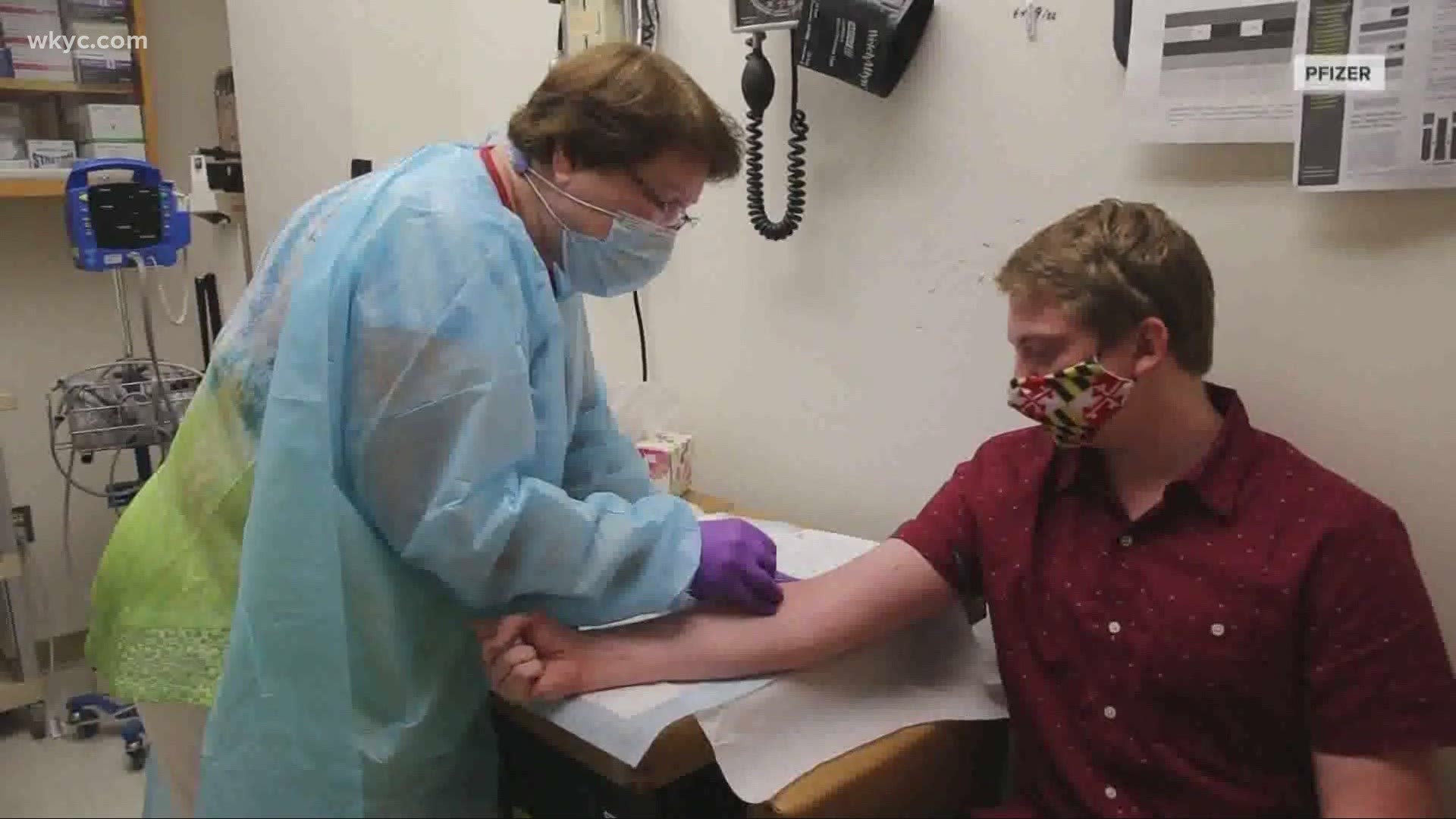 The company apparently made the announcement during an earnings call Wednesday. Pfizer said its data shows a booster shot in younger recipients increased their antibody levels against the Delta variant by more than five times, compared with those who only had two doses of the vaccine. That's according to NBC News.

In older people, those figures jumped even more. Older recipients who got a third shot saw eleven times the antibodies, in comparison with those who only got two doses.

Pfizer says, it expects to publish additional, more conclusive data in the next several weeks. It will also share its data with the U.S. Food and Drug Administration.

Both the Centers for Disease Control and the FDA say a third booster shot is not necessary at this time, for those who are fully vaccinated.

Pfizer also announced in the Wednesday morning call that it expects data on its COVID-19 vaccine for ages five to eleven by the end of September, according to NBC News.

RELATED: CDC alters mask guidance due to COVID-19 surge: How did we get here?