The winner was revealed at 7:29 p.m. Wednesday. 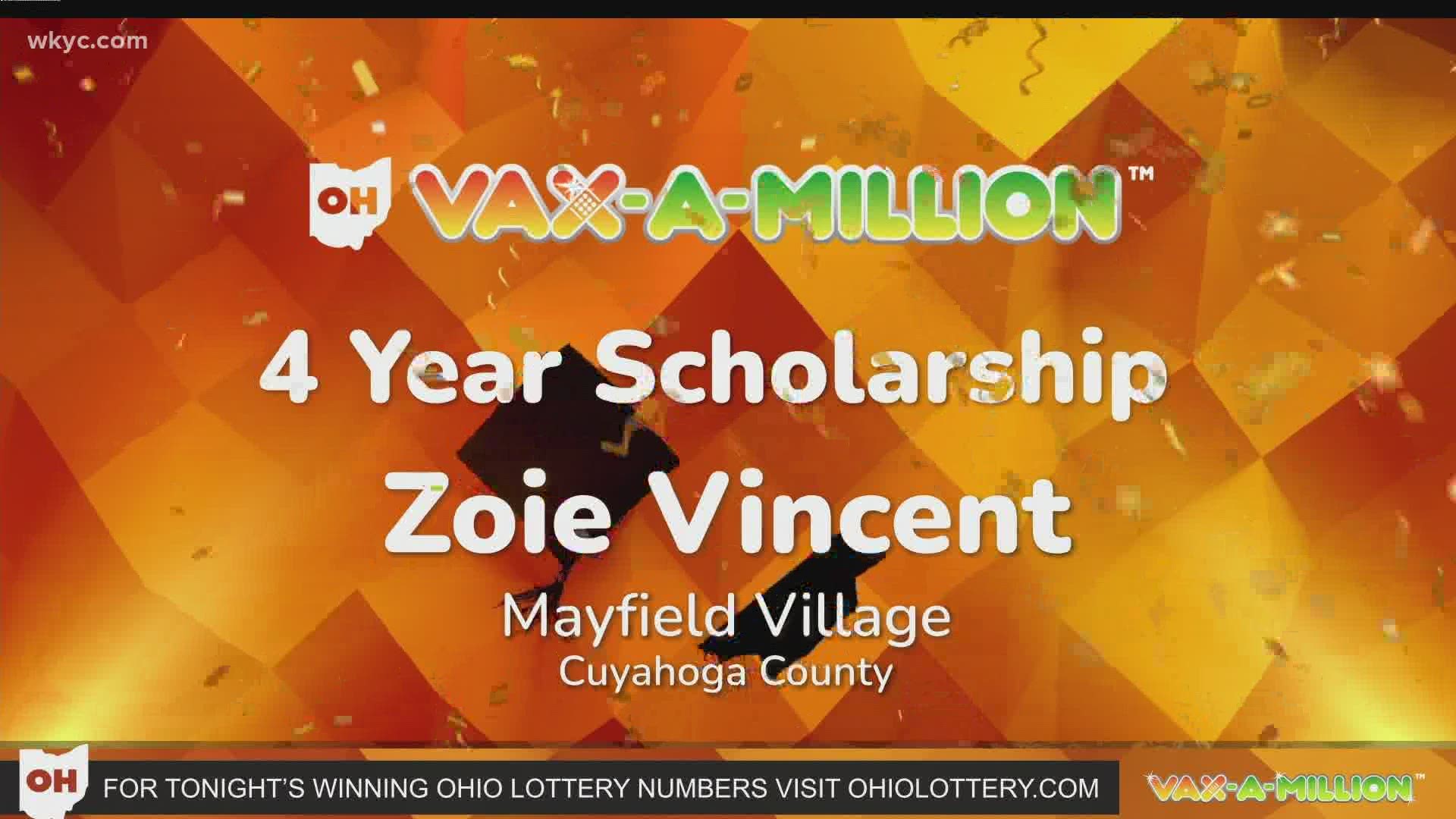 CLEVELAND — Ohio has pulled the second $1 million winner in the state’s Vax-a-Million COVID vaccine lottery out of 3,225,789 entries. The winner’s name was announced at 7:29 p.m. Wednesday. And the winner is... Toledo's Jonathan Carlyle took home $1 million, while Zoie Vincent of Mayfield Village won a full-ride college scholarship.

The second drawing was held Monday at the Ohio Lottery’s studio in Cleveland using a “random number generator” and observed by a representative of the Ohio Auditor of State. The reason the drawing isn't held live is so state officials have time to verify the winner's information -- including proof of vaccination -- before revealing the results.

Ohio also pulled the state’s second winner in the full-ride college scholarship contest for those ages 12-17 from a pool of 132,903 entries. That person will also be announced Wednesday night.

SUBSCRIBE: Find out who wins each weekly Vax-a-Million drawing by signing up for our free '3News to GO!' newsletter

State officials said this week’s drawing saw an increase of 467,320 adult entries and 28,518 scholarship entries from the first week.

Here's how the drawing works: Each person who enters is assigned a unique number. A computer then randomly picks one of those numbers as the winner, according to Pat McDonald, who is the Ohio Lottery's director. The state’s Vax-a-Million contest continues weekly now through June 23.

To enter, you must have at least one COVID vaccine and enter HERE. You only need to enter once to be considered for all five drawings. Duplicate entries will be removed. The deadline to enter the third Vax-a-Million drawing ends Sunday, June 6 at 11:59 p.m. 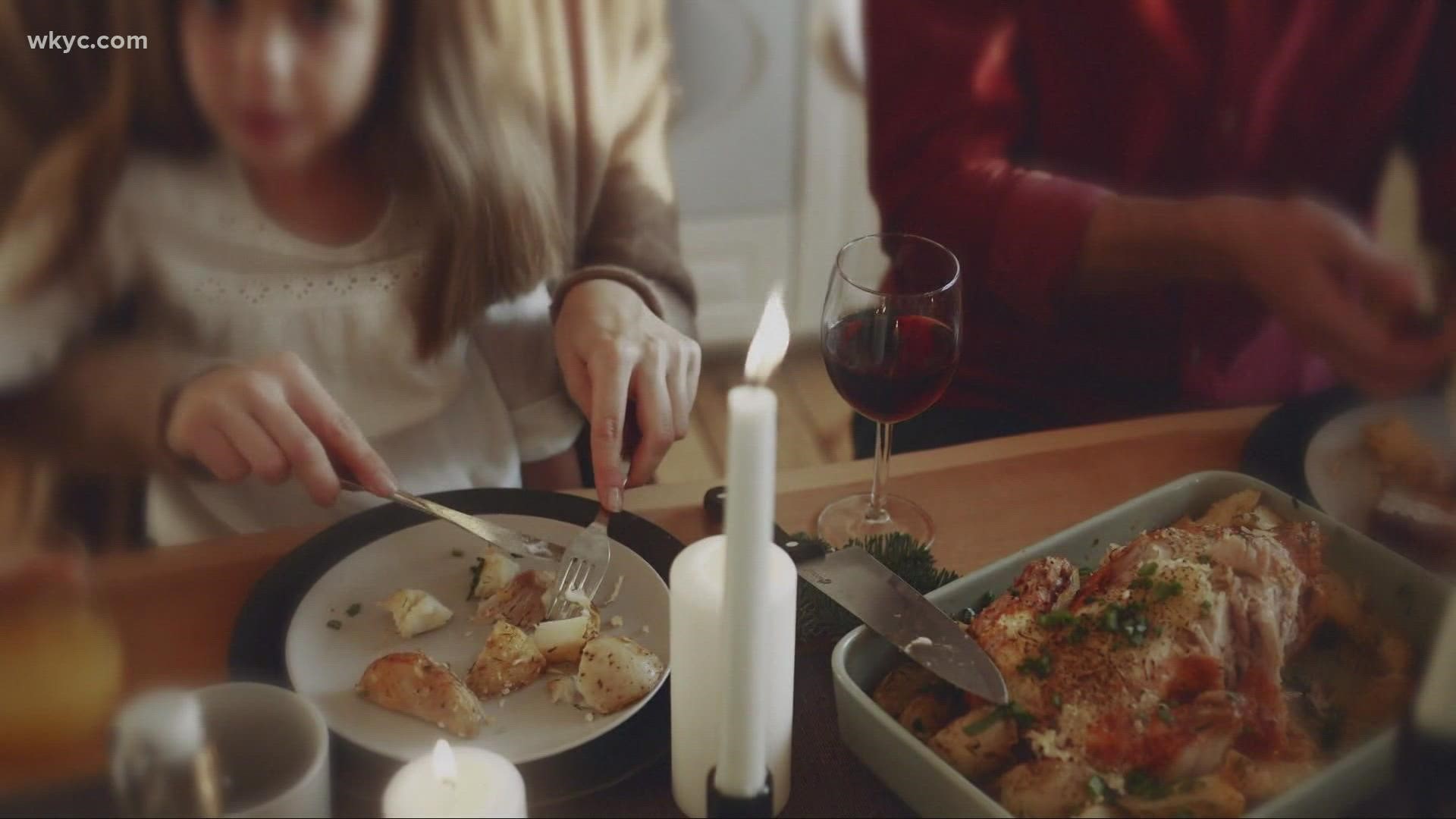