The packages better suit U.S. clinics, pharmacies and other medical providers in remote and rural areas. 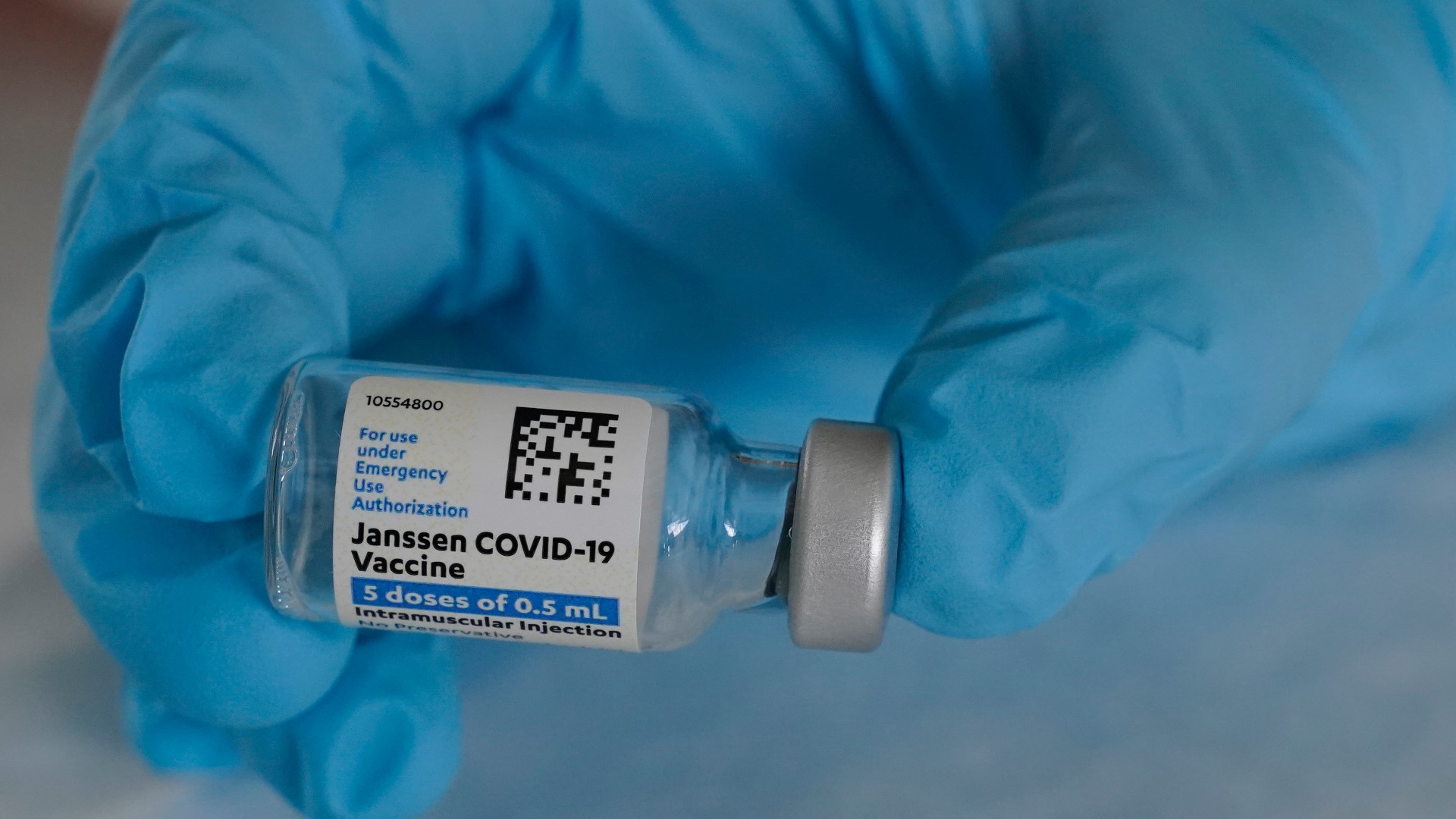 The new package holds 25 vials with six doses each, for a total of 150 doses. Pfizer’s boxes now contain trays of 195 vials with nearly 1,200 doses.

“In the U.S., we’re progressing away from mass vaccination, so the smaller package size would be helpful,” Tanya Alcorn, Pfizer’s head of supply chain, told The Associated Press on Thursday.

The company will begin shipping vaccines in the smaller packages in the U.S. at the end of May. In other countries scaling up their vaccination campaigns, Pfizer will continue shipping the larger boxes, Alcorn said.

The drugmaker also is working on new vaccine formulations for easier distribution, including one designed to remain stable for months in powder form.

The Centers for Disease Control and Prevention says nearly 55% of adults in the U.S. have now received at least one dose of the vaccine and 38.4% are fully vaccinated, meaning they have both doses of the Pfizer or Moderna vaccines or the single-dose Johnson & Johnson.

More than 5 million Americans have failed to follow through on getting a second dose, according to national reports. The New York Times and ABC News said recent Centers for Disease Control and Prevention data shows that about 8% of Americans who received their first dose of the Pfizer or Moderna mRNA COVID-19 vaccines have missed their second dose during their scheduled windows.

Travis Pittman and Erin McHugh contributed to this report.