Seventy students will win, with more winners coming from campuses with larger enrollments. 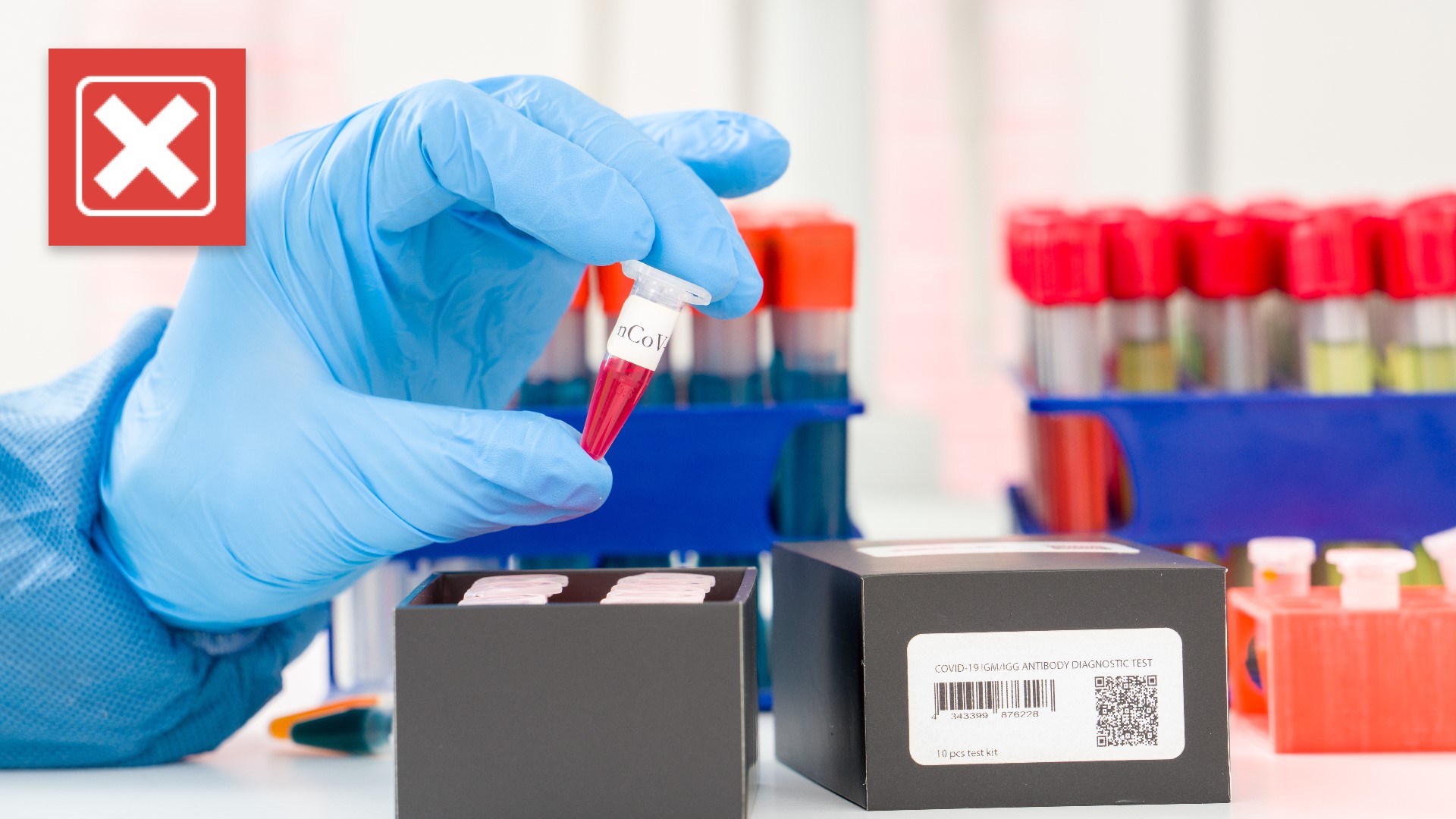 The University of Wisconsin System plans to offer nearly $500,000 in scholarships this fall to students who have been vaccinated against the coronavirus.

System President Tommy Thompson said all vaccinated students at regional four- and two-year campuses that get at least 70% of their students vaccinated by Oct. 15 will be eligible for a drawing for a $7,000 scholarship. Seventy students will win, with more winners coming from campuses with larger enrollments.

UW-Madison students won't be eligible, Thompson said, because Chancellor Rebecca Blank is working on her own vaccination incentive programs. Asked for details on Blank's plans, UW-Madison spokesman John Lucas said the flagship university is "on a path" to reach 80% vaccination among students and is "considering incentives" but had nothing to announce.

Thompson has called for campuses to offer at least three-quarters of their courses in-person this fall. He said he set the vaccination threshold at 70% for the scholarship drawing because that's generally considered the minimum for herd immunity.

"If we can arrive at 70% we're going to have a very safe year," Thompson said during a conference call with reporters on Friday. "That's why I'm pushing so hard."

Several campuses across the country have launched similar tuition reduction incentives to encourage student vaccinations rather than issue mandates. Purdue in May offered 10 lottery winners free tuition for a year. Rowan University in New Jersey in May offered tuition and housing discounts. Officials in New York state last month launched a drawing in which anyone between the ages of 12 and 17 who got vaccinated could win full tuition and housing to any state school. UW-Oshkosh plans to award 10 $1,000 scholarships to vaccinated students in a drawing this fall.

A $7,000 scholarship would defray a huge chunk of tuition for students at the system's regional campuses.