The event typically runs from August through November at Disney's Magic Kingdom park. 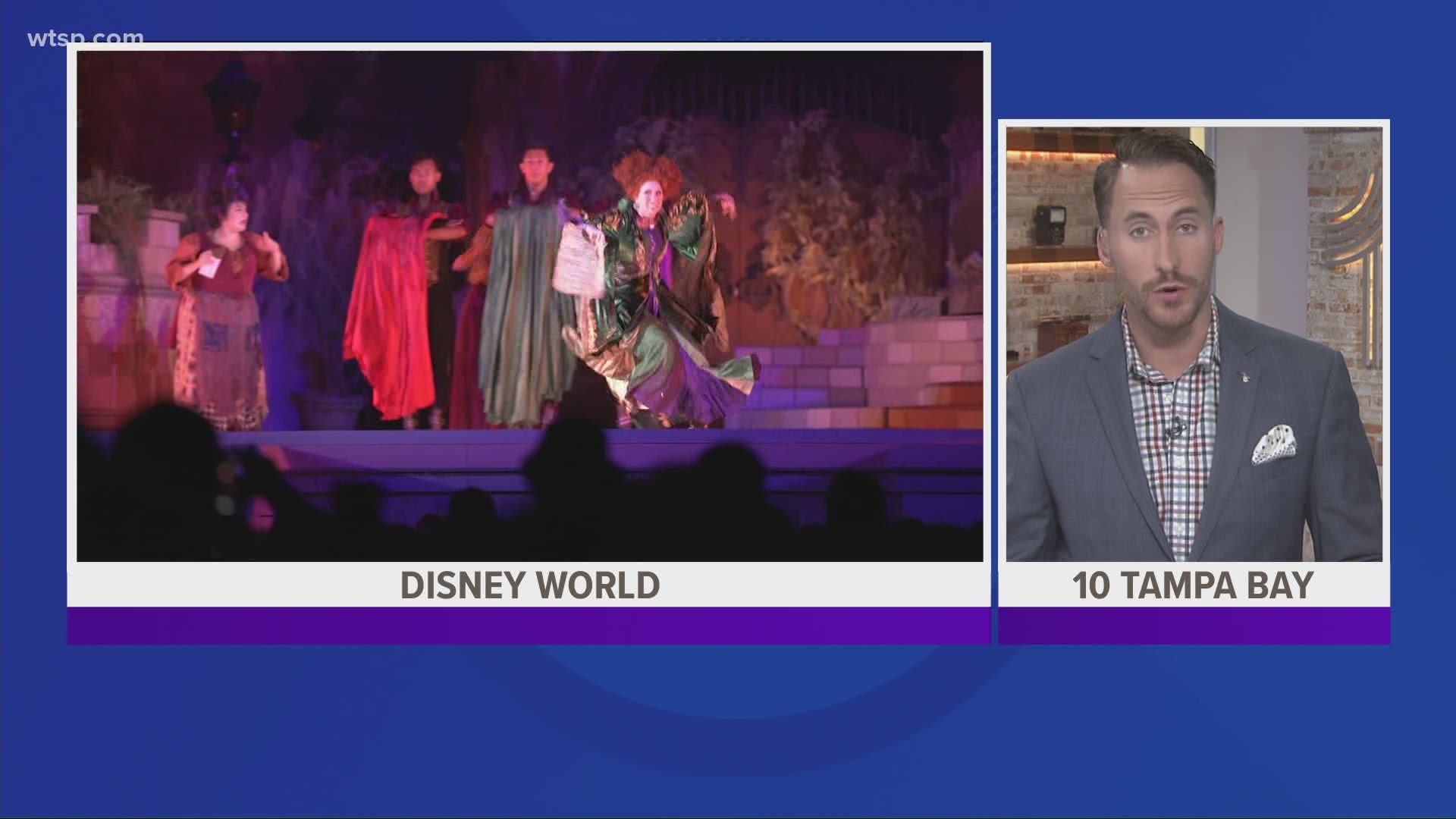 The park made the announcement in its seasonal events blog update, saying it "determined that many of its hallmarks – stage shows, parades, and fireworks – are unable to take place in this new, unprecedented environment."

The event typically runs from August through November at Disney's Magic Kingdom park.

But, the Halloween party is not alone.

Disney H2O Glow Nights at Disney's Typhoon Lagoon will not take place for the remainder of 2020 according to the theme park.

Guests with tickets to either of these events will be assisted with refunds over the next few weeks.

For now, the theme park says no decisions have been made for keeping or canceling "Mickey’s Very Merry Christmas Party" and the "EPCOT International Festival of the Holidays."

Other Florida theme parks such as Universal Orlando and Busch Gardens have yet to make announcements regarding Halloween events.

Walt Disney World is set to reopen on July 11.

RELATED: Why some fans are calling on Disney to re-theme Splash Mountain