Which agency will enforce the Governor DeWine’s face mask mandate?

3News looks into which agency is enforcing the mask mandate. 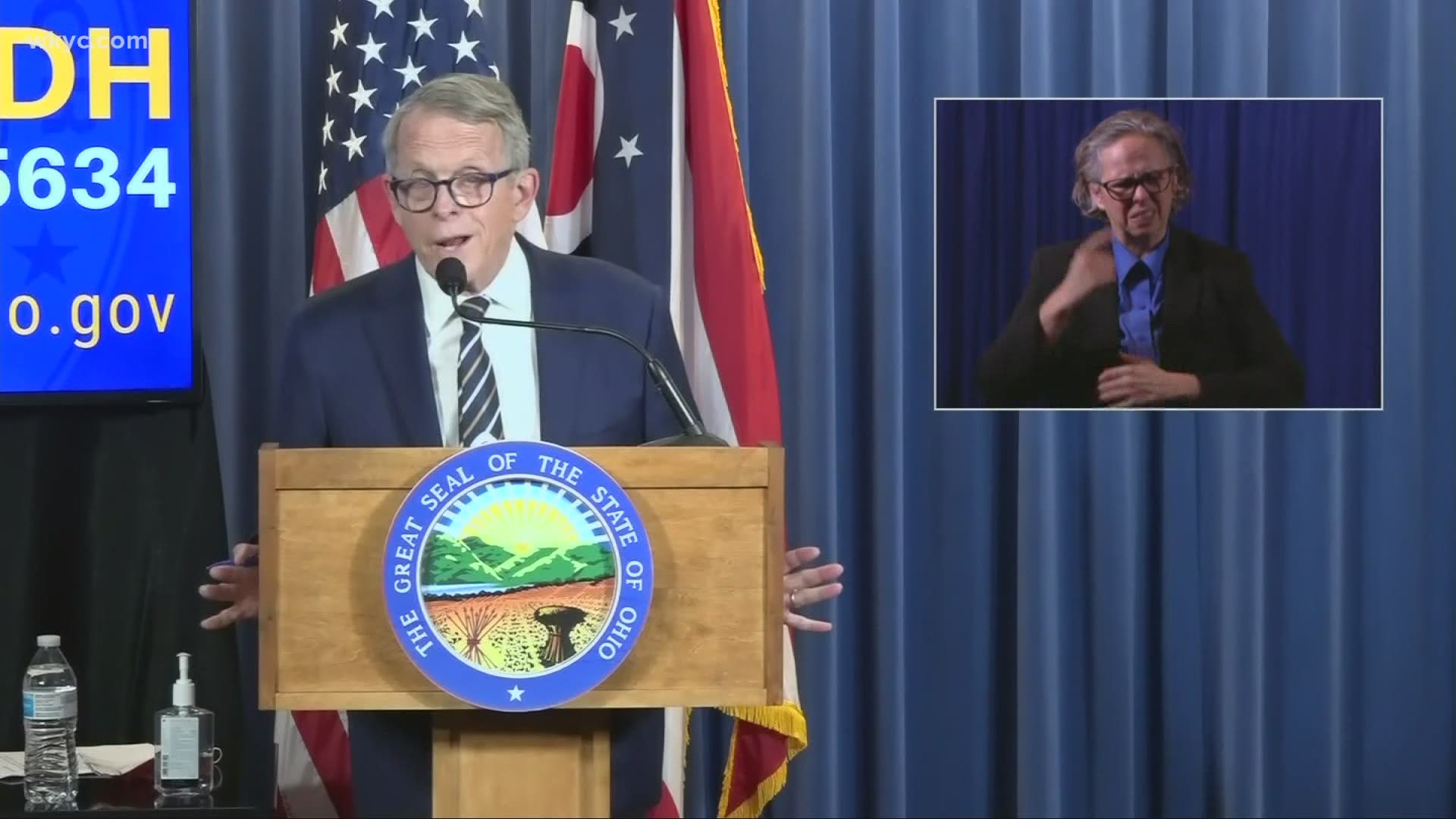 OHIO, USA — As of 6 p.m Wednesday night, if you’re in or entering Cuyahoga County, you need to have a mask on per Governor Mike DeWine’s newest mask mandate for the seven Ohio counties with the most COVID-19 cases.

“We thought that this was a surgical precise approach to go in those counties where they’re red hot frankly,” says DeWine.

But which agency enforces it and what is the penalty? The Strongsville Police Department says it believe it’s a health department issue and not a criminal action requiring police.

“This is similar to other health orders. It is a misdemeanor. Look, we’re not looking to see people a lot of people arrested, that’s not the idea at all,” says Gov. DeWine.

The Lt. Governor says the state wants the cooperation of businesses to alert customers about the mask mandate, but doesn’t expect businesses to enforce it.

“We don’t expect the grocery store worker to physically have to impose the order. They would turn that over, in the case where there was an extreme violation to the local community to enforce it. It’s not up to the business to enforce it,” says Lt. Gov. Husted.

Meaning you will likely still see plenty of people not wearing a mask in Cuyahoga County, since it’s not clear which agency will enforce the new mandate.

“If we’re not able to successfully do this and carry this out, um, we’re gonna see this virus take command again,” says Gov. DeWine.