Will herd immunity work against COVID-19?

There is debate about letting the virus run its course among those with the best odds of surviving, such as the young. 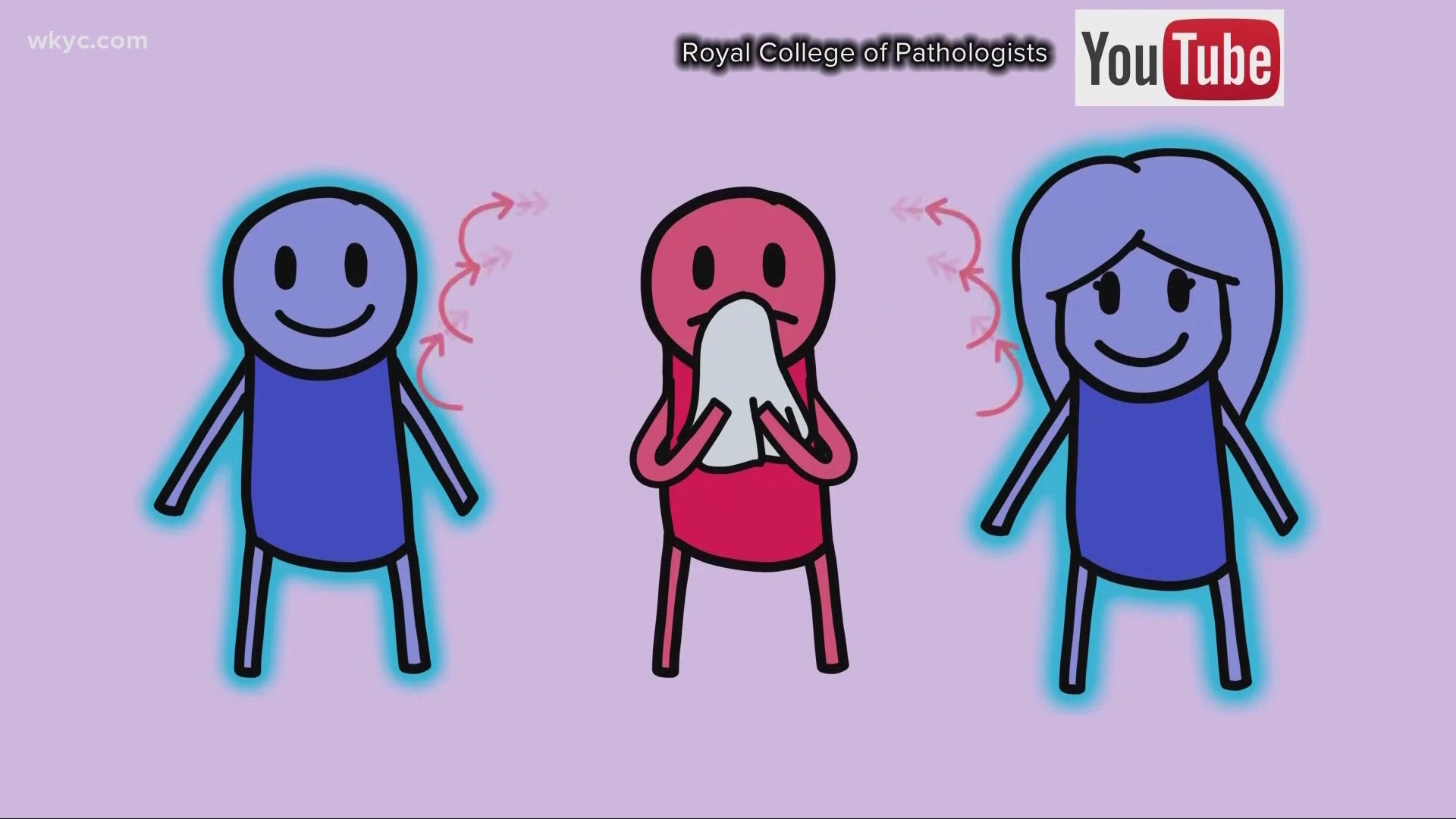 CLEVELAND — Herd immunity usually refers to vaccination coverage. When enough people are vaccinated in a community, that effectively stops a virus from spreading and protects those who are not vaccinated.

Two things we know about COVID-19; There is no current effective vaccine yet and we're not sure how long natural immunity lasts once you're infected.

We have nearly eight million cases in a country of three hundred million people. Effective herd immunity would be if 70-80% of the population has some form of immunity, meaning vaccine or natural, but even then, we don't know how long it will last.

That's why there's debate about letting the virus run its course among those with the best odds of surviving, such as the young.

Earlier this week, two senior White House officials referenced The Great Barrington Declaration, a document that advocates for the policy. It says in part, "Those who are not vulnerable should immediately be allowed to resume life as normal."

That resulted in an open letter in The Lancet medical journal from leading researchers saying the approach is "a dangerous fallacy unsupported by the scientific evidence."

"Never in the history of public health has herd immunity been used as a strategy for responding to an outbreak, let alone a pandemic. It's scientifically and ethically problematic," WHO Director-General Tedros Adhanom Ghebreyesus said Monday.

When COVID-19 first appeared a year ago, very few if any were immune to it. That's why it spread so fast and easily. We also know the virus is mutating, what we don't know is if protection this year will translate to protection next year.

This is similar to influenza, which is also constantly mutating, which is why we need to get a different flu shot each year.