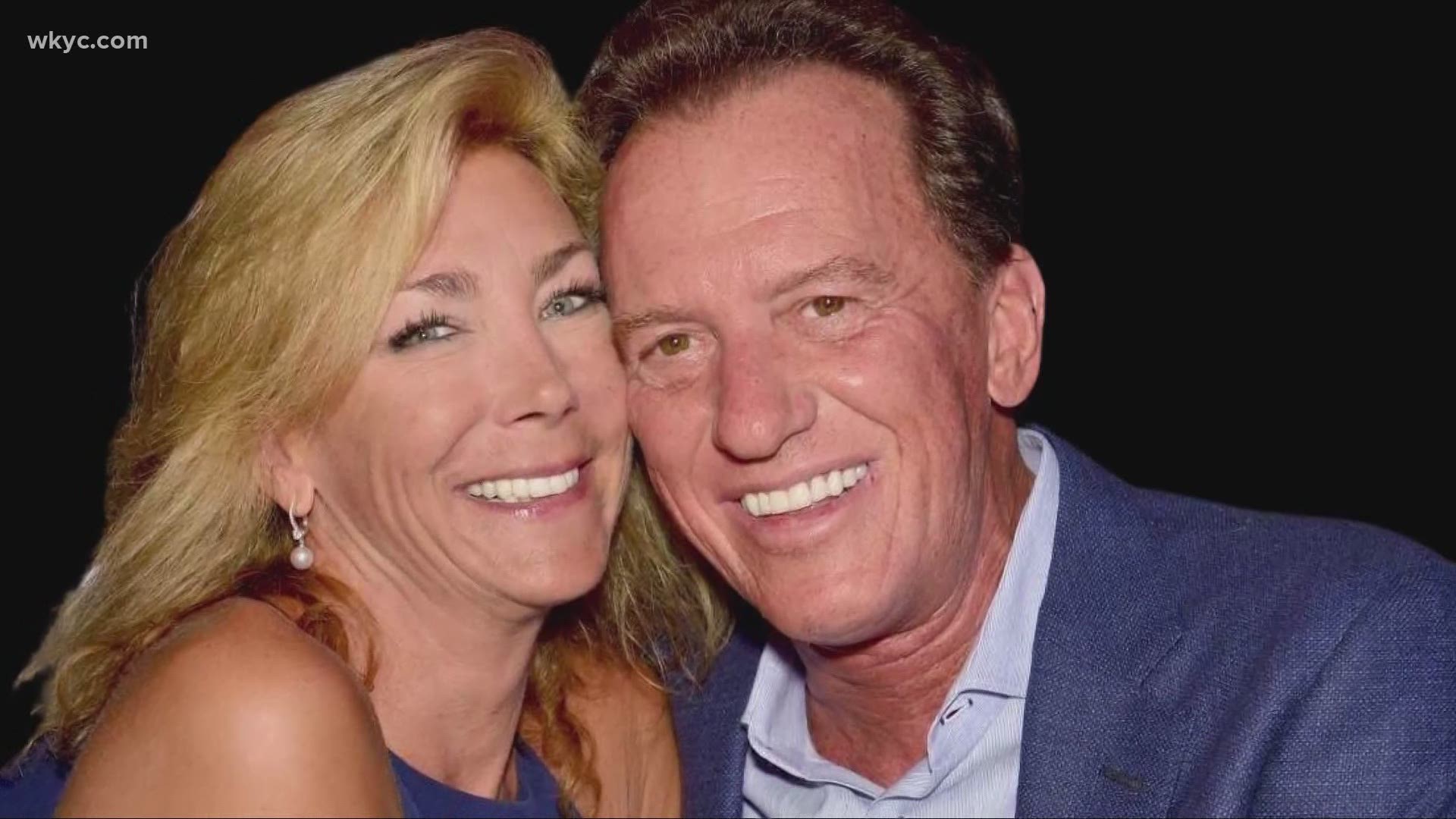 CLEVELAND — Joe Wesley has been battling cancer for years at University Hospitals. But his latest journey introduced him to an innovative new type of cancer treatment.

“When a cancerous growth larger than a half dollar appeared on my cheek, I immediately went to Dr. Teknos. Surgery and other traditional treatments weren’t options for me, so we turned to immunotherapy,” shared Joe Wesley. “Today, the growth is smaller than a dime and I will continue until I’m cancer-free.”

That’s why Kimberly and Joseph Wesley decided to donate $10 million to University Hospitals to establish the Wesley Center for Immunotherapy at UH Seidman Cancer Center.

“We’re firm believers in the power of immunotherapy and want others to benefit from this leading edge innovation,” Joe Wesley said.

Immunotherapy is the process of empowering a patient’s own immune system to identify and attack cancer cells. Clinical trials have shown increased rates of remission and survival as well as decreased side effects compared to conventional chemotherapy.

The gift will allow UH to expand it’s immunotherapy lab and make it one of the top five centers in the U.S. according to Dr. Ted Teknos, President and Chief Scientific Officer of UH Seidman Cancer Center.

In addition, UH experts are creating cells for treatment in just eight days, down from an average of 12-30 days in commercially available CAR T trials. This innovation allows UH Seidman Cancer Center physicians to deliver therapy in a timely manner and to more patients than would otherwise be possible.

Dr. Teknos says immunotherapy has shown great promise in the treatment of melanomas, but also lung cancers, blood cancers and even rare diseases such as cystic fibrosis and rheumatoid arthritis.

“Of the 22 patients who have completed immunotherapy trials by receiving UH generated CAR-T cells, there’s been an overall response rate of 85 percent and a 70 percent rate of complete remission,” said Dr. Teknos, MD, “UH is one of less than a dozen academic medical centers to have successfully manufactured CAR-T cells for human use, and is the cornerstone of the nation’s only National Center for Regenerative Medicine.”

Cancer will replace heart disease as the leading cause of death in the United States in 2020, according to the Centers for Disease Control and Prevention. The total number of cancer cases will nearly double by 2040.

Currently immunotherapy is a fourth option to many cancer patients, after chemotherapy, radiation and surgery. The hope is one day it may replace those other treatments or be the first option patients try.

You can learn more about immunotherapy from Dr. Teknos in the player below: