Zack Hirt’s suicide is shedding light on the dark side of the restaurant industry. 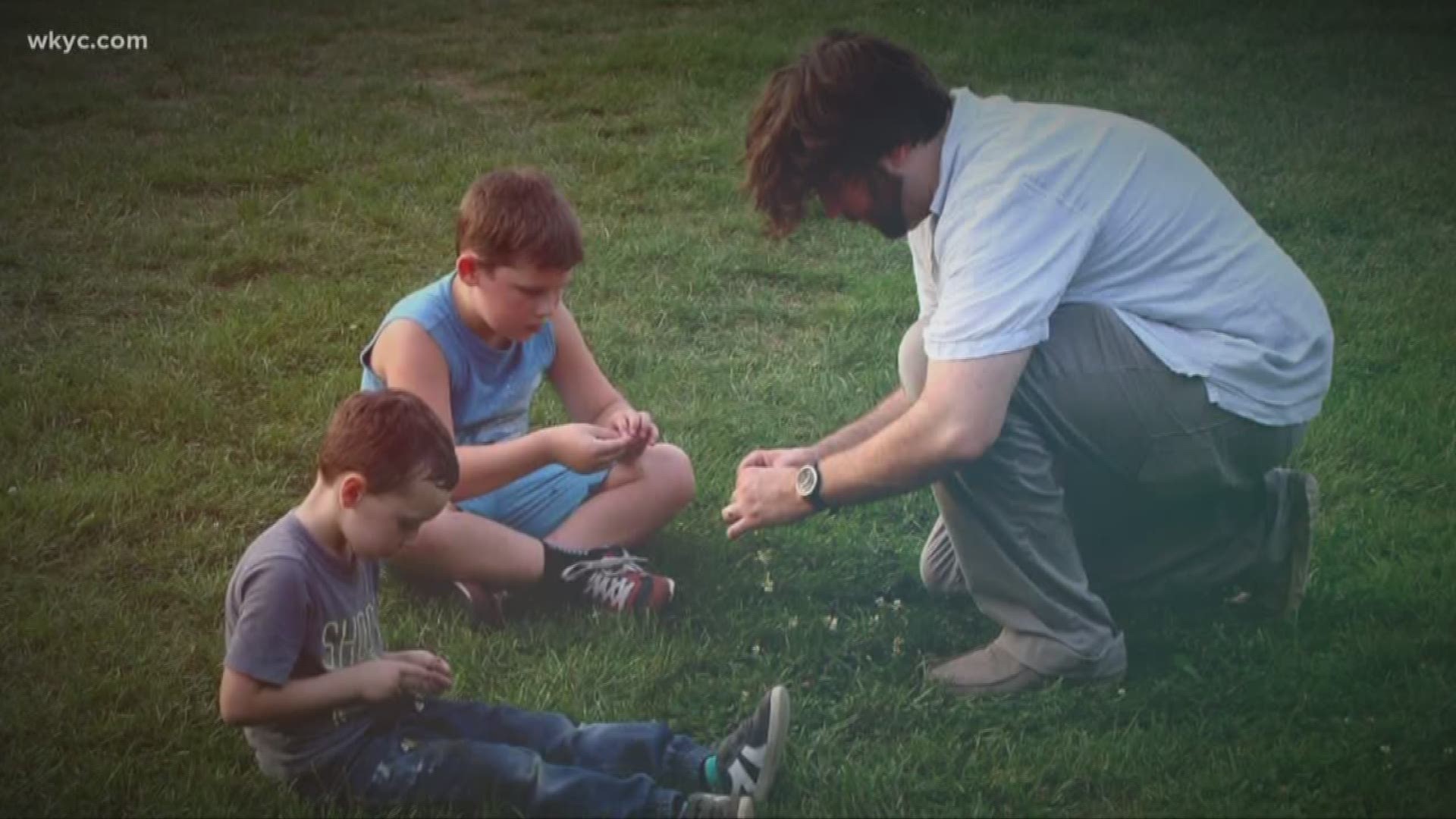 He was once on top of the local food scene, running the popular Nuevo Restaurants in Cleveland and Akron. A run, that ended when he took his life.

Zack Hirt's suicide is shedding light on a dark side of the restaurant industry.

For 20 years, he paid his dues in restaurant after restaurant, before finally opening his own—Nuevo—five years ago in Akron.

“It was very exciting, we were very proud of him accomplishing a dream,” said Zack’s father Rick Hirt.

A dream that became a hit. Soon he was expanding to a second location in Cleveland. A move that would soon take a toll on his life and marriage.

“Never being able to pull away from here to take a break and to breathe,” said his brother Erick. “He had lost a good amount of weight because of the amount of time that he was working, about 30-40 pounds I believe. He didn't have time to sit down and eat, it was go, go, go.”

Zack was running two restaurants in two cities with more than 100 employees.

“Just the fact that he could never take time off, I mean he would carve out a weekend or a few days here or there, but he was never able to take a long vacation to just go away and rejuvenate,” said his mother, Sue Hirt.

While often avoiding any questions of his well-being.

“Just shrug it off. Yeah, like don't worry about it, fine.”

It's no secret that restaurant and hospitality jobs can be brutal on mental health.

Federal data shows substance abuse is higher than in any other field.

With low wages, high turnover, and late nights adding to anxiety and depression.

In April, Zack did too.

Zack's family spoke exclusively to WKYC and hopes that sharing his story will help others. His family is also working to establish a foundation that would not only bring awareness to the issue, but also help to pay for treatment.

RELATED: Struggling with your mental health? These resources are ready to help