Father and daughter have same birth defect and no genetic connection

Birth defects affect one in 33 babies in the U.S. Zeb Misko and his daughter Charlotte share a bond after being born with the same condition. 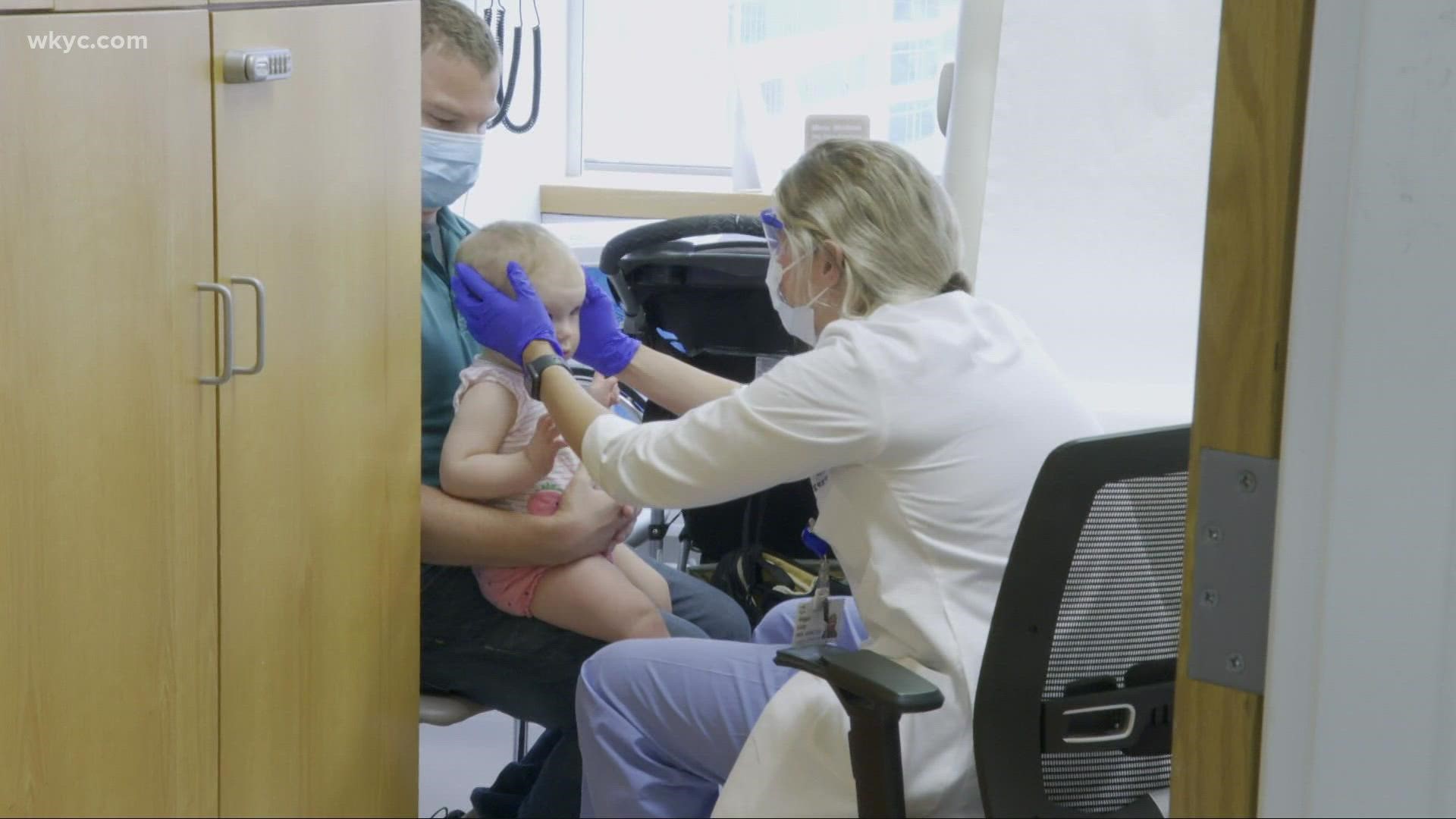 CLEVELAND — Her name is Charlotte and she just turned a year old in August.  Her bright blue eyes and smile light up her family's world.  She loves to swim and play outside and she's a tough cookie, takes after her dad in more ways than one.

Both were born with a condition called craniosynostosis.  A birth defect that typically occurs more often in males and happens in one out of every 22 hundred births.  The condition is often sporadic, but can be inherited in some families.  You'd think that would be the case here, but it wasn't.

"Tried to rule out is there a genetic link and what are the chances of us having a second child with sagittal craniosynostosis and all the tests came back and as of right now there's no genetic link," says Dad, Zeb Misko.

Charlotte was born breech which caused her head to become misshapen. They thought it would resolve on its own, but it didn't.  When Cleveland Clinic doctors examined her, they diagnosed sagittal craniosynostosis, the same condition her dad was born with.

"The skull grows through sutures that are the exact lines you can see on an old skull and sometimes one of these sutures will fuse prematurely and that will cause a head deformity and that is what she had," says Cleveland Clinic Dr. Bahar Bassiri Gharb who is Director of Plastic Surgery Research & Co-Director of Craniofacial Program.

The best option for Charlotte would be the same surgery as her dad.  It's known as a total cranial vault reconstruction.  Overwhelming to think about on a baby, but oddly, Zeb and Mom, Bethany were at peace.

"I went through this surgery 27 years ago and we believe that medicine has improved in 27 years so we felt like we were in very good hands," Zeb said.

But the pandemic got in the way.  Both Dad and daughter had COVID back in January which forced them to postphone the surgery.  Finally in March, they were ready.

"Our plan when we do this procedure is to shorten the front to back diameter and then expand them sideways so the head looks a bit more round than it is," Dr. Gharb said.

Just like Dad, Charlotte spent a few days in the hospital and then made it home to celebrate that first big birthday.  She's progressing very well.

"She's crawling everywhere at the speed of light and she's starting to walk along furniture and everything, so definitely happy to see the progress and everything in such a short amount of time." Zeb said.

She'll be monitored over the next few years to make sure everything is progressing as it should, but it will be a story this family will share for years. 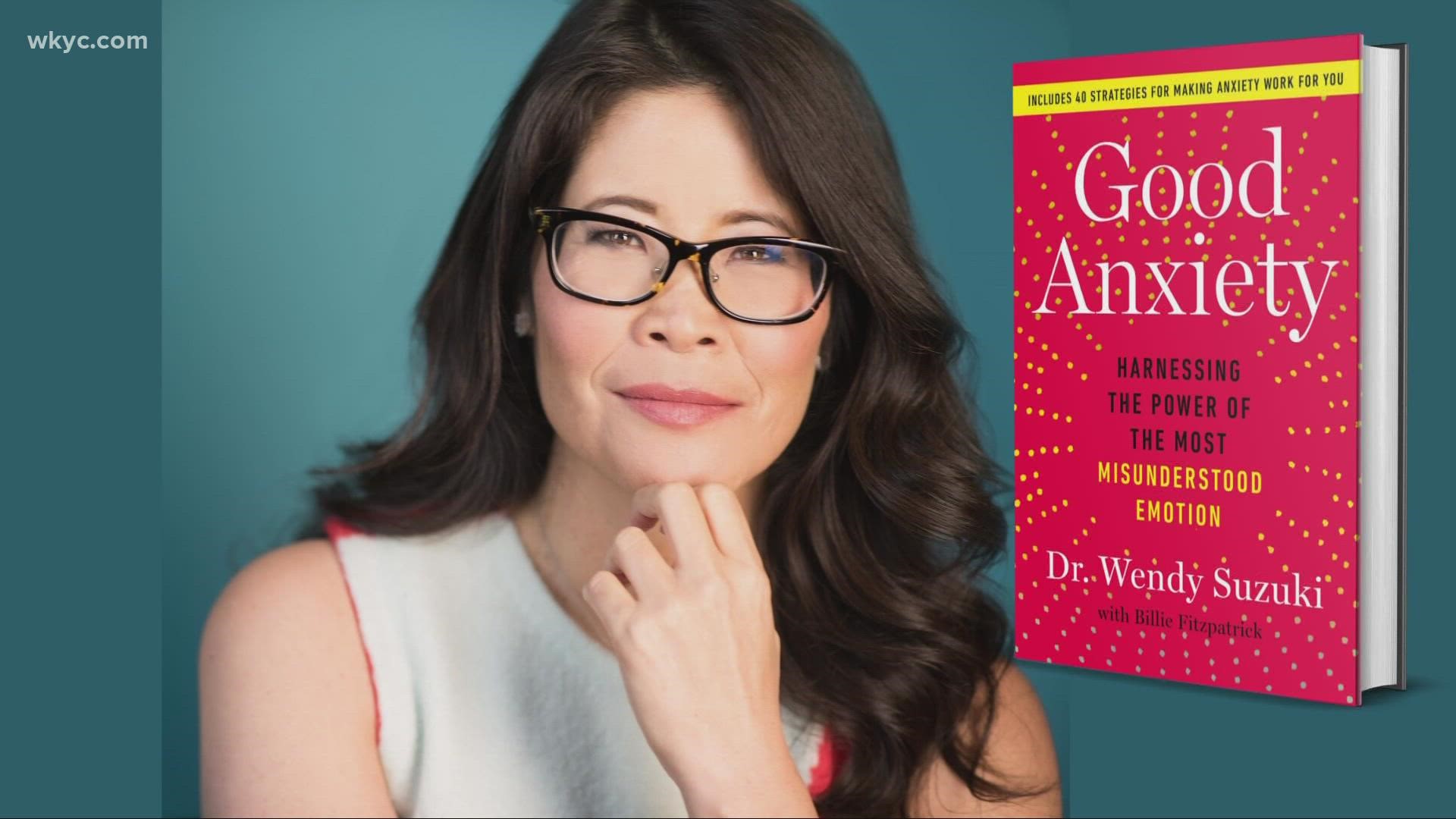