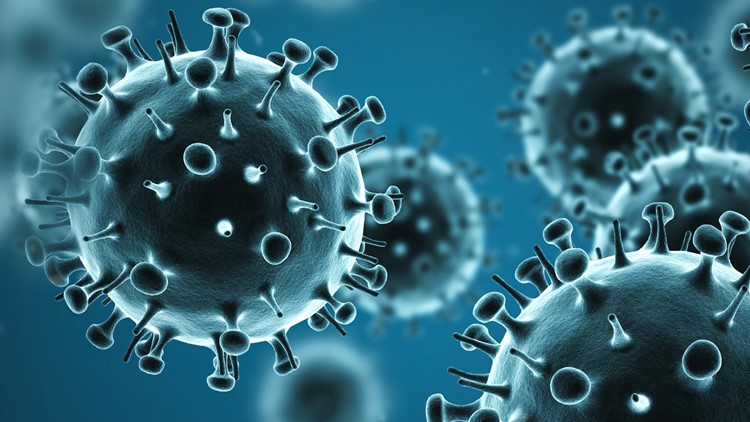 CLEVELAND — The Cleveland Department of Public Health and Office of Mayor Frank G. Jackson have reported that a 13-year old girl from Cleveland is the Northeast Ohio Region’s first pediatric flu-related death of the 2018-2019 season.

The Cleveland Department of Public Health is continuing its investigation into the case.

It is the second confirmed pediatric flu-related death in Ohio this season, as a three-year old from Highland County in Southwest Ohio passed away earlier in the year.

According to the joint press release, there have been 246 flu-associated hospitalizations in Cleveland this season and 11 influenza-related deaths. The flu season begins to increase in October and can last into May with cases reaching their highest levels between December and February.

Flu shots are available at both the J. Glen Smith Health Center (11100 St. Clair Avenue) and Thomas McCafferty Health Center (4242 Lorain Road). For more information, calls should be directed to the Cleveland Department of Public Health’s flu hotline at (216) 664-4621.

Along with flu shots, the Cleveland Department of Public Health recommends the following to avoid spreading the flu: avoid close contact with those battling the illness, staying home when sick, washing hands often or using alcohol-based hand sanitizer and covering coughs and sneezes with tissues or coughing or sneezing into elbows.