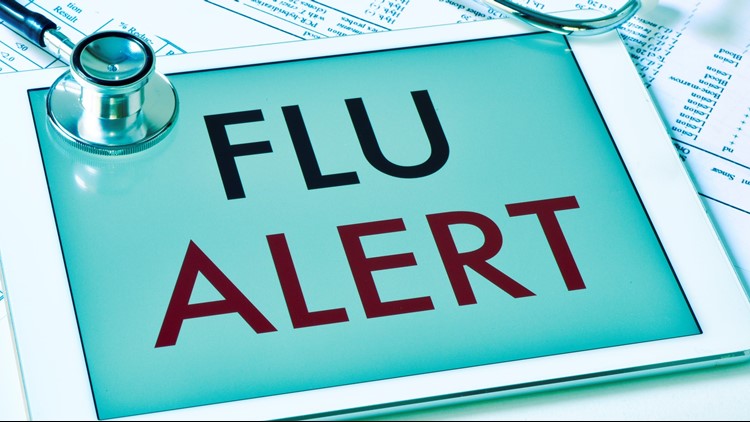 EAST CLEVELAND, Ohio — Although flu activity has been classified as low throughout Cuyahoga County, health officials are reporting the sixth flu-related death of the season.

In the most recent flu data released Friday for the week of Feb. 3-9, the Cuyahoga County Board of Health confirmed the death of a 94-year-old East Cleveland woman.

Health officials also say there were 28 confirmed cases of flu-associated hospitalizations during this timeframe.

There have been 476 confirmed flu cases so far this season.