Too early for the flu shot? The CDC says it's not 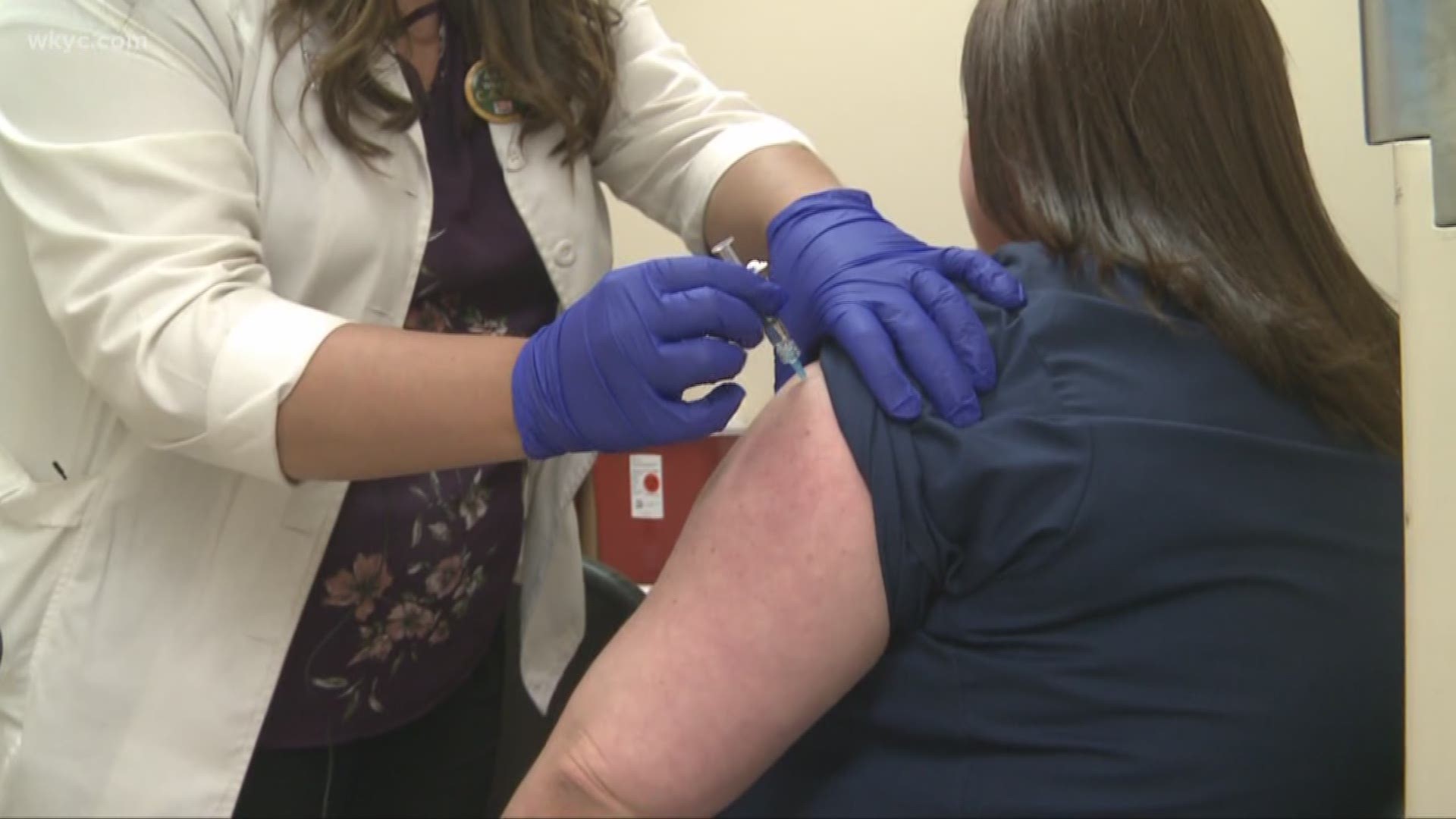 CLEVELAND — We haven’t even had the first snowfall and you can see signs advertising the flu shot all around Northeast Ohio pharmacies.

At Drug Mart, Pharmacist Angela Latina has already given a few shots and we’ve barely left the month of August.

“I know summer just ended and it definitely seems like it's really early to talk about the flu, but it's not,” Latina said. “Flu shots are available currently.”

We know the flu season peaks from December to March in the United States but the CDC monitors other countries to get a better idea of what we could be in experiencing.

“This year in Australia, specifically, the flu season came kind of early there and it actually hit a bit harder,” Latina said.

Australia’s flu season is May through October and on its Department of Health website, it shows May through July flu illnesses were already higher than average.

“Flu season typically comes a bit later but since we're not sure when it could hit this year and it could be earlier, I would say if you're able to get your flu shot come in as early as possible.

“Every season is a little different but based on what they saw in those other countries, it could be a worse flu season this year,” Latina said. “Unfortunately, it's not something they can be certain of at this point.”

If you’re thinking you should wait, many pharmacists say it’s better to be protected than not.

As a rule of thumb, you should aim to have your shot by the end of October because it does take a few weeks to kick in.