They are becoming “Zen Warriors” to help others 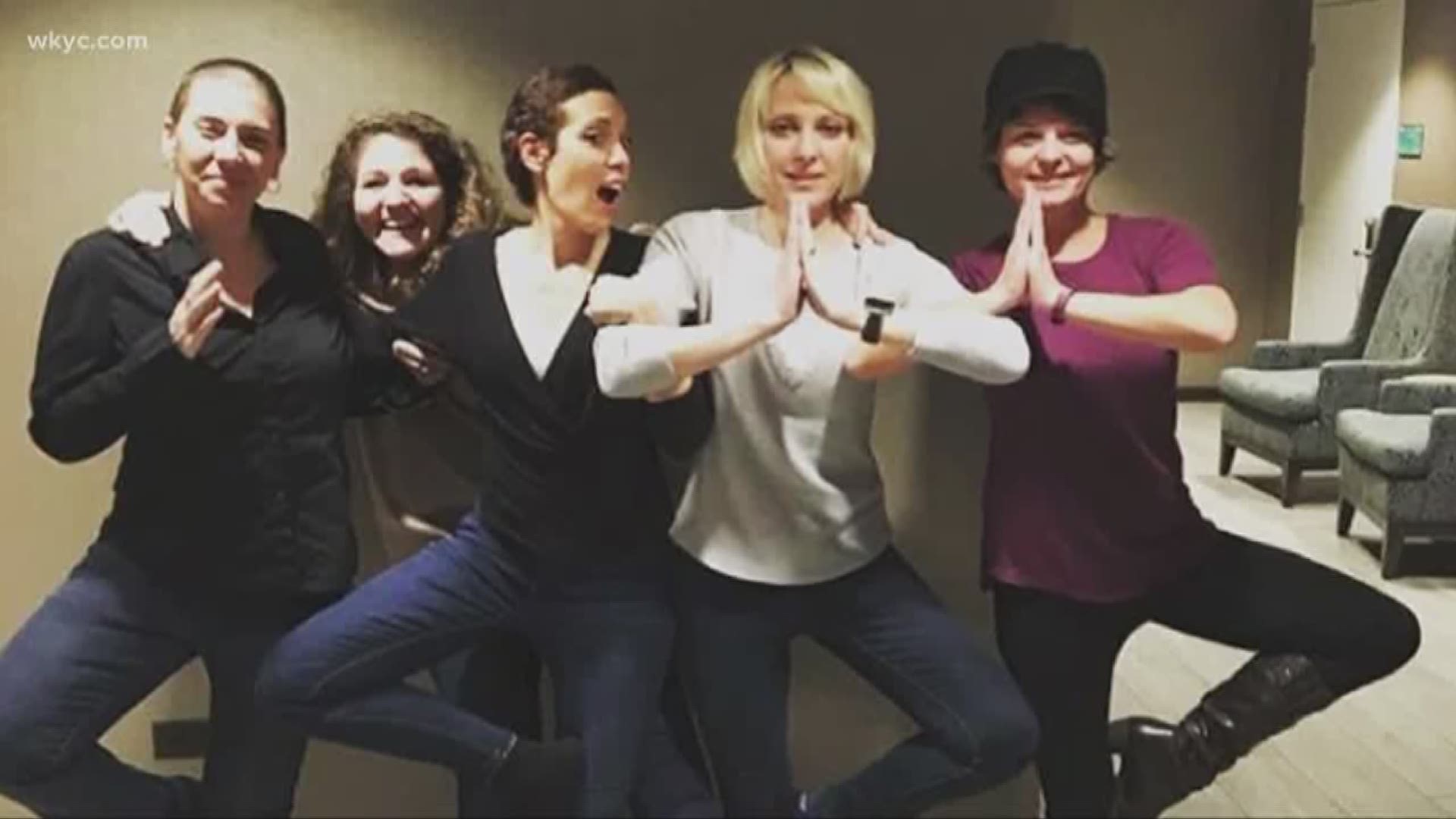 Two years ago we met Chelsea Piszczek just before she went to Chicago to undergo HSCT or Hematopoietic Stem Cell Transplantation for her aggressive Multiple Sclerosis. Dr. Richard Burt at Northwestern University had already treated two other northeast Ohio women who were then in remission from their disease.

“I am not paralyzed which I was supposed to be,” Piszczek says.

She credits the treatment, which is still considered experimental, as well as yoga and meditation in helping her beat the disease. The same helped two other women who travelled the same journey.

They started a new business called Zen Warrior. They want to go into businesses that have highly stressed employees and teach them yoga and meditation. The message is simple.

“You can still conquer battles and keep the peace,” Piszczek says.

Bonnie McKenzie didn’t go to Chicago for her treatment, instead she went to a clinic in Mexico. But the results were the same.

“I didn't think that i would ever be able to feel the way that I'm feeling now, I don't work-out the same way that I used to but yoga has benefitted me in a different way, it's given me peace,” McKenzie says. She’s been in remission for a year.

Wise says the program at Northwestern has been put on hold as Dr. Burt travels to teach others the technique. She says it is being offered at the University of Cincinnati, as well as facilities in Denver and Seattle.

Meanwhile they’ve also started a non-profit to eventually help others pay for the treatment.