How safe is that ice cream? 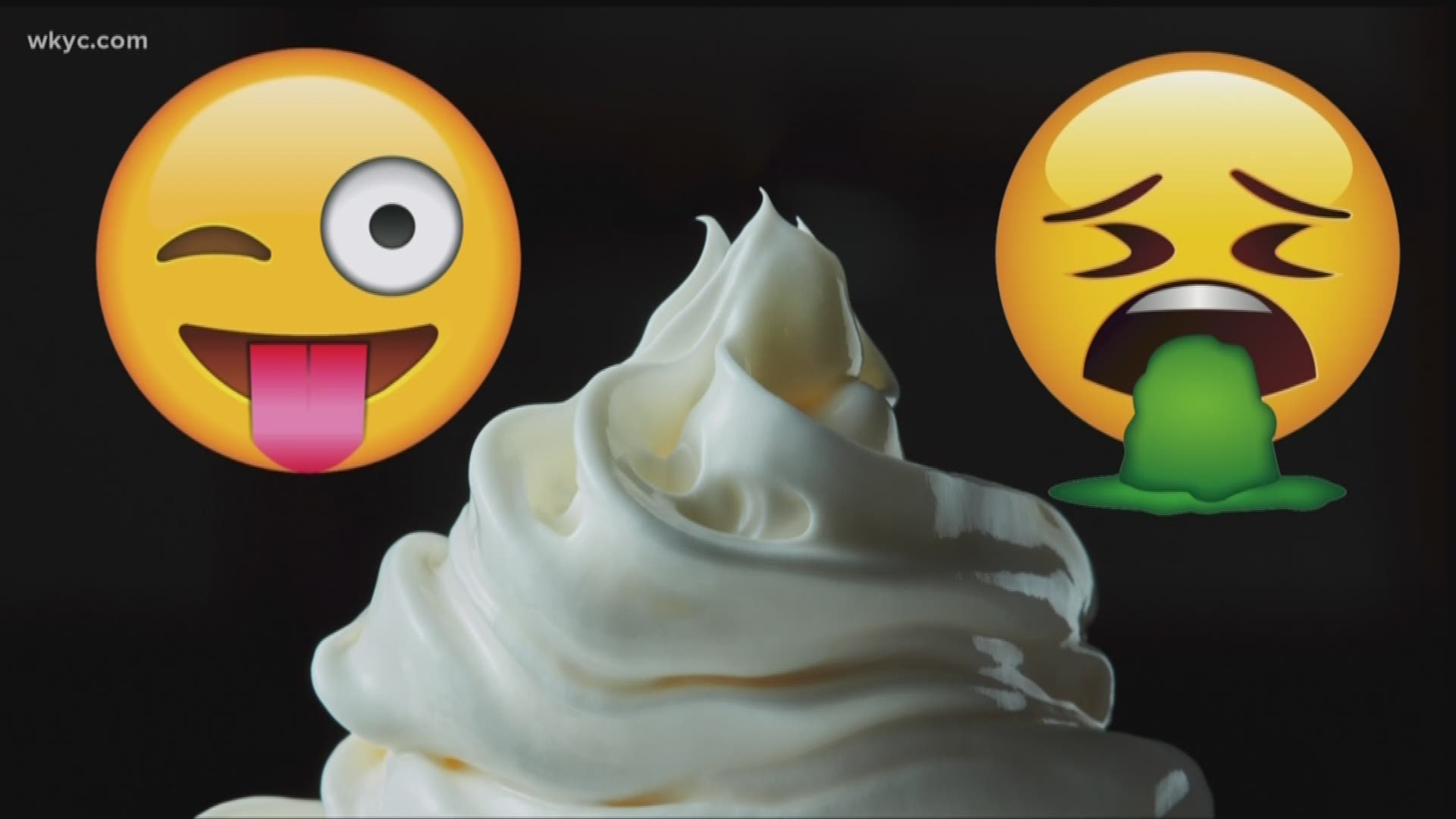 CLEVELAND — Outside of the calories, there aren’t many downsides to ice cream.

But while it remains an American pleasure, it’s one food that can turn our stomachs inside out under some conditions.

Coliform can cause a variety of ailments, such as nausea, diarrhea and vomiting.

"If there is an issue with coliform, it usually indicates that someone isn't washing their hands well, maybe someone is ill working in a facility or someone didn't clean and sanitize the equipment properly," said Lavone Lee of the Cuyahoga County Health Department.

While the health department does not routinely test specifically for coliform, they do inspect food service businesses for signs of potential bacteria growth. That includes cleanliness.

Channel 3 News decided to do its own undercover testing. Producers visited 12 random ice cream stores across the Cleveland area, purchasing ice cream cones. A portion of the cone was placed in a sterile bottle, marked with only a number.

None of the 12 showed significant amounts of coliform that would cause anyone to feel ill.

Darlene Lupica, who owns Classic Ice Cream on Denison Avenue on Cleveland’s west side, was unaware that her store was one of the tested businesses. Afterward, she said the results did not surprise her.

She said their soft-serve machine is cleaned regularly to avoid any contamination.

“Cleanliness is everything,” she said. “I wouldn’t be where I am today if it wasn’t clean.”

The other stores checked include: