Allison's dream of becoming an educator inspired the Allison Rose Foundation to teach others about the dangers of food allergies. 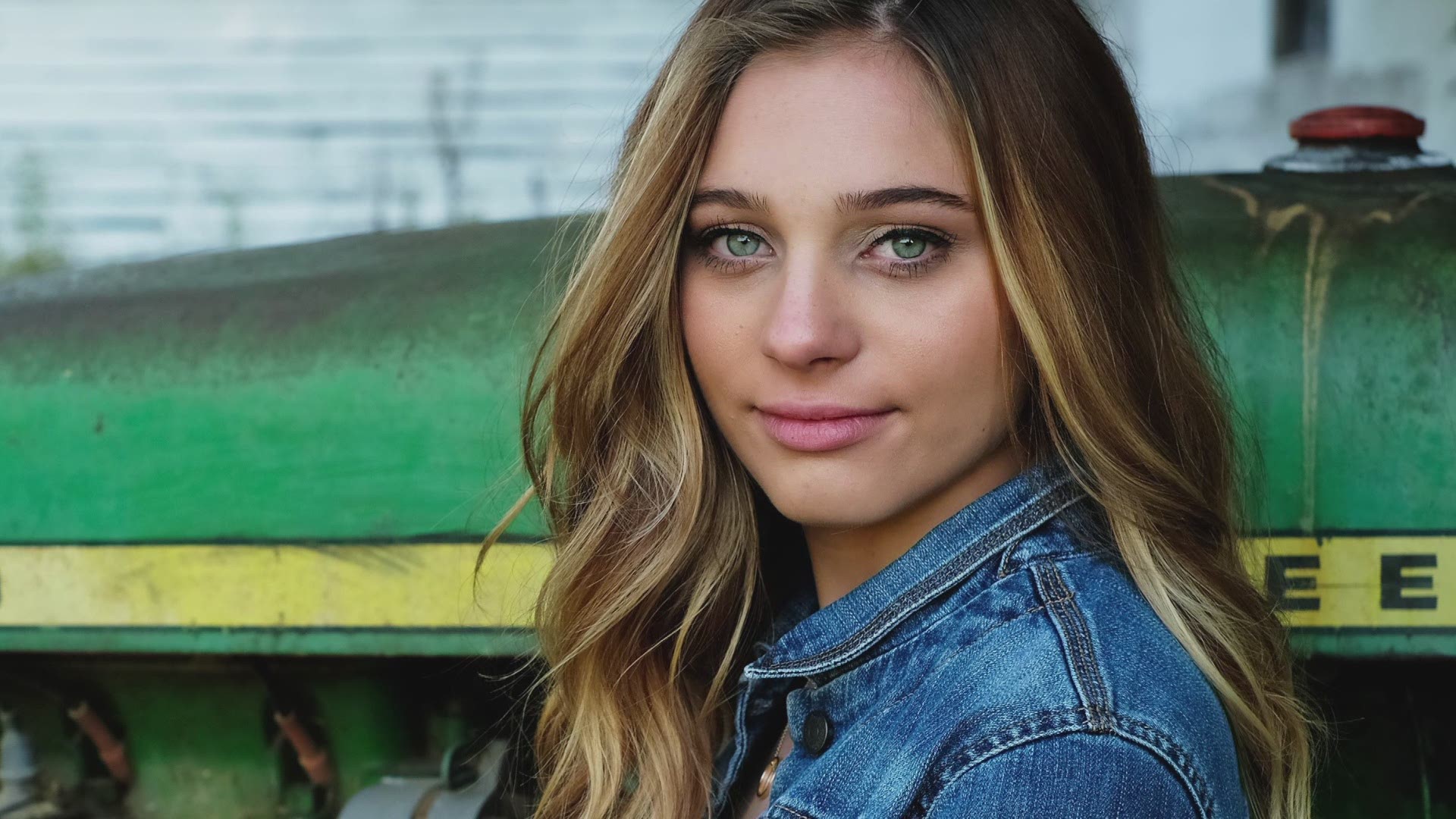 The Allison Rose Foundation is meant to educate.

Last November, 18-year-old Allison Rose Suhy died from an anaphylactic reaction due to her peanut allergy.

Her family launched a website to educate the public about the real risks food allergies can have on those who are sensitive.

Allison’s family learned she had a food allergy when she was a toddler. She ate something containing peanuts and broke out in a rash. Her parents took her to the pediatrician who told them she was allergic to nuts.

Her father, Michael, is a paramedic and Fire Chief for the village of Cuyahoga Heights. He understood the risks of allergic reactions so elimination of anything that contained nuts in the house became the norm.

“In primary school, she had a nut table she sat at with five or six other kids who had nut allergies,” Michael said.

By middle school, Allison relied on herself. She knew how to read labels and knew to take Benadryl at the first sign of a reaction.

“You're in that safety net of your community growing up. Your neighbors know, teachers know, coaches know, your family knows but eventually you leave that and that's where I think a strong education is necessary,” Michael said.

Allison blossomed at Ohio University. She wanted to become a teacher.

In November 2017, Michael spent “Dad’s Weekend” with her and then headed back home.

“I kissed her goodbye and didn't know it would be the last time I'd talk to her,” he said.

Allison apparently took a bite of a donut she didn’t know contained nuts. She went into anaphylaxis which caused her airway to close. She was rushed to a local hospital and airlifted to Columbus, but four days later, due to a lack of oxygen to her brain, she died.

From grief came determination that no other family would know this pain. Allison’s dream of becoming an educator inspired the Allison Rose Foundation to teach others about the dangers of food allergies.

“We want to develop an educational program that will teach people about nut allergies, whether you have it or not, because everybody knows somebody with a nut allergy,” Michael said.

The goal is to educate, raise awareness, research and advocacy.

“She helped people and that's what we want to do, we want to honor her by doing this,” Michael said.