'It's like living with a ticking time bomb': Fears mount about PFAS exposure

A new study is trying to find out if a comprehensive blood test for 'forever chemicals' is needed. 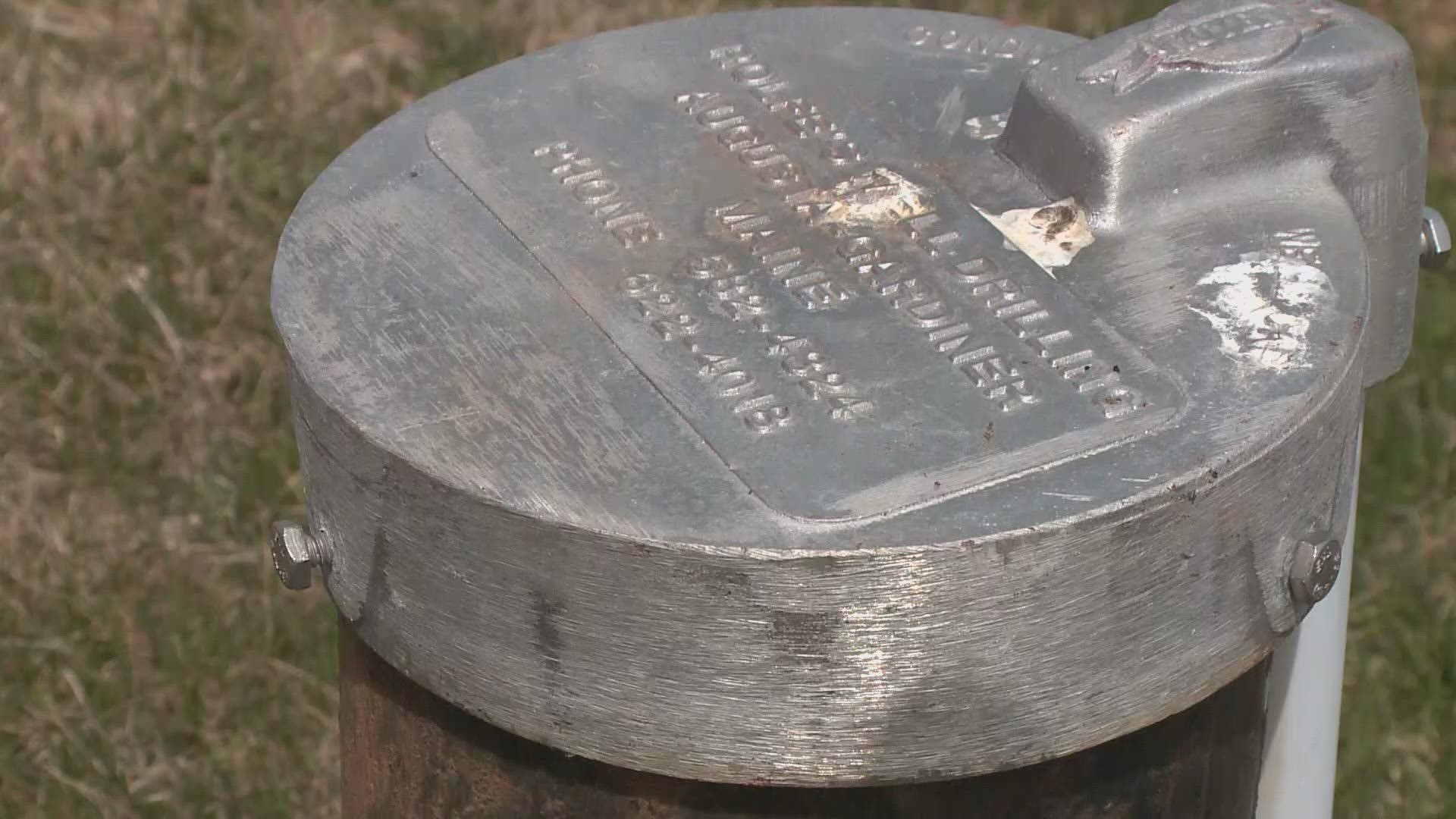 The state's new drinking water limit is now 20 parts per trillion for the sum of six PFAS chemicals.

The chemicals are found in rugs, furniture, and waterproof clothing. Federal studies by the Agency For Toxic Substances and Disease Registry have linked the compound which takes years to break down in the body and environment to health problems, immune system problems, and organ cancers.

As part of the Fairfield area investigation, the Department of Environmental Protection says 137 wells in Fairfield tested above the state's limit.

37 more tested above the limit in nearby Oakland, Benton, and Unity Township. To see the DEP's sampling map, click here.

Sue Otis said it's heartbreaking to watch her husband of 37 years fighting for his life after being diagnosed with bladder cancer seven years ago.

"He has gone through living hell I should say. The pain, the weight loss, the surgeries," Otis said.

The couple blames exposure to PFAS chemicals that seeped into their drinking water for decades. State regulators say the contamination is linked to industrial bio-solids spread on fields belonging to the Tozier Dairy farm.

The farmland abuts Otis's property along with nearly a dozen others.

Levels in private drinking wells along Howe Road alone show numbers as high as 20,000 to 30,000 parts per trillion. The state has provided more than 100 water filtration systems to impacted residents in Fairfield, Oakland, Benton, and Unity Township.

Now Sue's health is also in question after tests showed very high levels of PFAS compounds in her and her husband's blood. Her doctor's only advice is to watch and wait.

Dr. Rachel Criswell is a family practitioner at Maine General Medical Center in Augusta who has research on PFAS. The hospital and the Maine CDC has launched a study to see if the blood serum diagnostic test being done by providers is adequately capturing the extent of the exposure.

Doctors are now recruiting residents whose private wells have high levels of contamination in their wells in Fairfield and other communities to participate in the study. Dr. Criswell says the results of the blood work so far are off the charts.

"PFAS and PFOA we are landmark chemicals that are no longer in production in the United States a lot of the levels we are seeing in Fairfield are above 95 percent of the population," Dr. Criswell said.

Residents whose wells tested about the state's limit for PFAS in drinking water are being notified by letter, asking them to participate in the study. The results are expected to be released at end of the year.

The DEP has installed more than 100 water filtration systems for residents whose wells have tested above the state's drinking water limit for PFAS.