Cover 2 Resources is a 501C organization dedicated to educating parents and communities through podcasts about resources and programs working to fight the opiate epidemic. 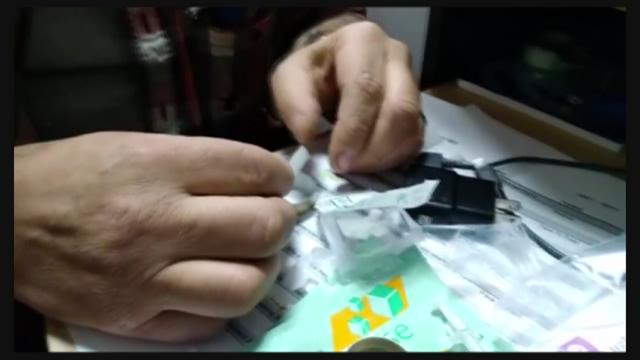 In his son's honor, Greg started Cover2 Resources. A 501C3 organization aimed at educating parents and communities about resources and programs working to fight the opiate epidemic. They've created more than one hundred podcasts talking with experts around the country.

One expert talked about a program in New York using test strips to detect deadly fentanyl. The user can check their own heroin to see if it's laced with fentanyl which is 50 or more times stronger. Fentanyl is blamed for the high spike in overdose deaths in Northeast Ohio.

Greg says the New York program tracked users and found they were ten times more likely to modify their use if they knew the drug contained fentanyl. They still used, but used less which cut overdoses 25%.

To learn more and listen to podcasts Click HERE.