No Man Left Behind: Northeast Ohio veterans share their stories amid rise in suicides

A report out this summer estimates that since 9/11, we've lost more active duty personnel and veterans to suicide than those actually killed in combat. 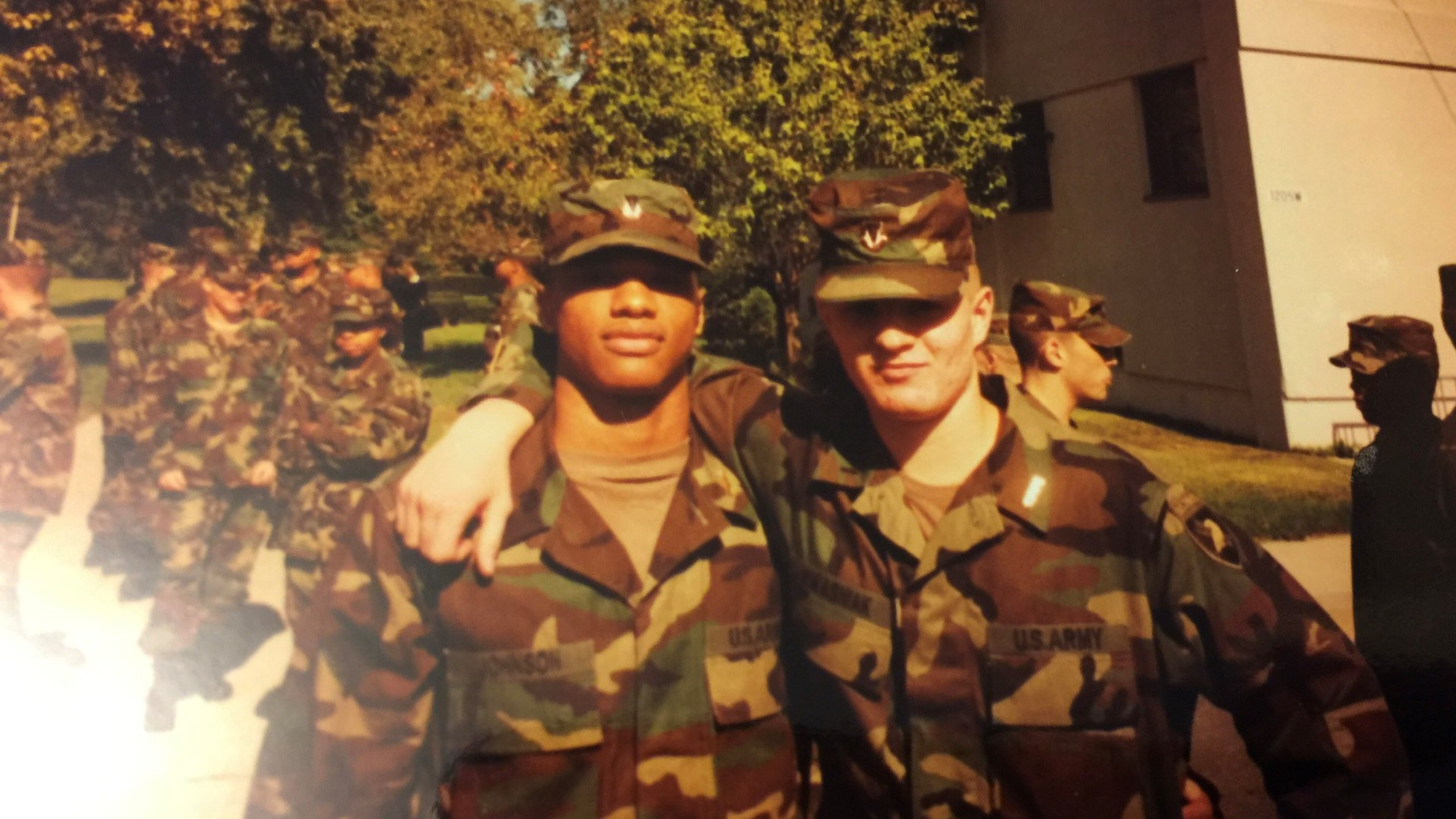 CLEVELAND — "I tried to commit suicide. I tried to take my own life. I took a bunch of pills and tried to drive off a cliff."

Sitting on the front porch of his east side home, Babe Kwasniak and two other military veterans share their stories.

Kwasniak is a Civilian Aide to the Secretary of the Army, the youngest person to ever be inducted into the Ohio Veterans Hall of Fame.

Then, the man to his right introduces himself.

The man to his right chimes in, too.

RELATED: You are Not Alone: Feeling foggy and overwhelmed? Here are 3 ways to help

These three veterans have been out of active duty for years, but find themselves fighting a different battle: The rising issue of suicide, depression and PTSD in our veterans and active duty soldiers.

He is referring to a report by a Boston University student out just this summer- that estimates that since 911, we've lost more active duty personnel and veterans to suicide than those actually killed combat.

A statistic, each of these men can understand.

"When I came home and got out of the army, I sort of felt lost," McGinty remembers.

Anxiety, depression and an overall sense of needing a purpose is what these men say drives these spiking deaths. For McGinty, it wasn't suicide that tempted him, but other demons.

"I've been sober now for five years, which I'm really proud of. And along that way, Mike and I realized we've been friends for 20 years and we never talk about any of this," he says, the realization still very evident on his face.

Izzo says the thought of suicide never crossed his mind, but after coming home from war he gets it.

"And then I remember hitting a point in my life, a low point for me, and I remember thinking 'OK, I can understand where there's an appeal to some people for this.'"

The number one thing you learn while serving your country is the no man left behind mentality. Putting your soldiers lives -- and the lives of Americans everywhere -- before your own. But once you come home, that mentality can lead to deep retreatment.

"People in the military don't want to be a burden," Izzo points out. "And that carries through after you get out of the military, and I think that's a barrier for a lot of veterans to reach out."

A struggle, that has done damage similar to actual battlefield wounds. But, it's also taught these veterans there is more to life.

"And the reality is what you went through could save somebody's life. You're sitting on a lottery ticket, just cash it in," Kwasniak pleads.

The three are doing real work to change this narrative. McGinty and Izzo recently finished up season one of their podcast, "What We Brought Home," where veterans anonymously share combat stories still untold today.

Anyone is welcome to share their experiences on the podcast. Season two is coming soon.

There are hundreds of soldiers who’ve returned from battle, and never shared their struggles, trigging PTSD and the rising suicide cases among veterans. But now, there are homes for these stories to just become memories.

"This is more curable than cancer. We’re making the choice to do nothing. That’s leaving guys like Izz and Pat on the battlefield," Kwzniak says, "And that’s not what we do. We don’t leave our teammates behind.”'