You are Not Alone: Talking about suicide

The subject is uncomfortable to talk about, but that is exactly why we should be talking about it. 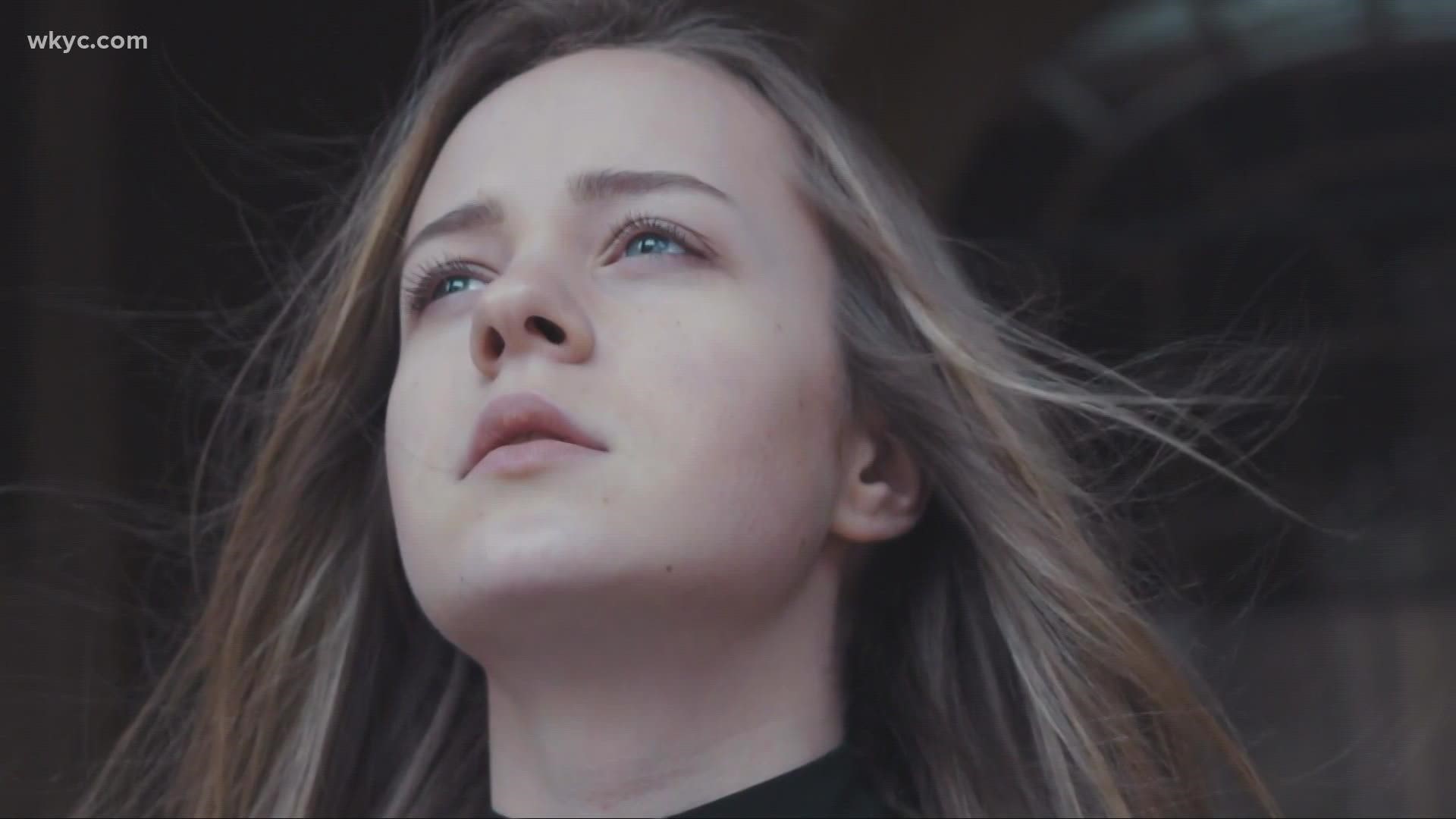 STARK COUNTY, Ohio — "I like to use the analogy that we all live our lives and we have this stress bucket," Dr. Greg Emanuelson, with CommQuest mental health and addiction services in Stark County says. "Sometimes the bucket is filled to the brim, and other times its down at the bottom."

Emanuelson is referring to the overwhelming feeling many feel as they contemplate suicide, an action still seen as too uncomfortable to talk about but happening more and more. Emanuelson believes talking about it and being completely open and frank with someone you know or think is contemplating suicide could actually bring them a sense of relief.

"Just being very honest about it and being very direct can be very comforting for someone who is thinking about suicide," he explained. "Often times, people will approach it in an indirect way."

When talking about it, a sense of openness and honesty is most important, and time is of the utmost essence.

"There was a major study back in 2009 that looked at the amount of time that elapses between when someone first thinks of suicide, and when they follow through," Emanuelson told us. "That time is 10 minutes."

That study, done by a European professor, interviewed 82 patients in a psychiatric hospital after their suicide attempt over a year. Nearly half agreed to that timeframe, and some even said it was even shorter.

But how do we approach such a sensitive topic?

“First of all is maintaining safety, doing anything and everything that I can to wrap around any service, wrap around any kind of a safety plan in place to keep them safe," Emanuelson advised. "Being very transparent about 'This is my agenda for you, is to keep you alive, and keep you around. I care about you, and I’m concerned about you.' [Also] that whatever is going on, suicide is a permanent solution to a temporary problem, and we can address whatever problem that is and move forward from there."

If you live in Stark County and feel suicidal tendencies, know CommQuest is not a 24/7 facility. However, they do provide mental health services of all kinds.

For 24/7 assistance, you can call the National Suicide Prevention Lifeline number at (800) 273-8255, or text text HOME TO 741-741. That is a national crisis text line you can use to get an answer right away. Below is a graphic to the full list of numbers CommQuest uses for more immediate care.