But price transparency comes at an unintended cost. 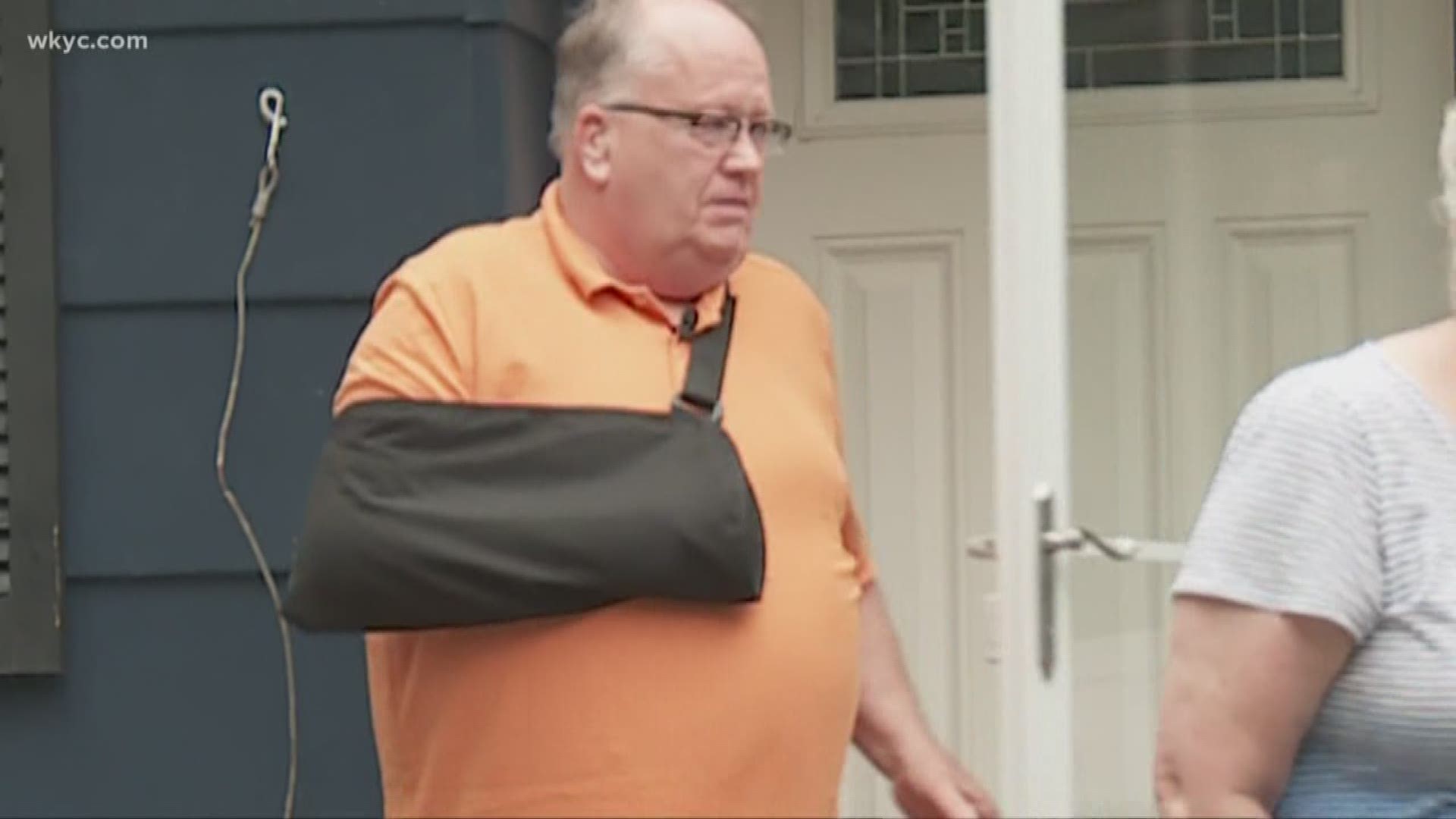 Starting January 1, hospitals will have to post their prices online. But as one health expert told me, this isn't like comparing costs when shopping for a TV. Hospital pricing is very complicated.

For example, Denton Anderson went to the emergency room when his arm swelled up after being bitten by a Mosquito.

It was a simple allergic reaction that required Benadryl and some Prednisone. But it came at a not so simple cost of $2,160.  He was responsible for $1,600 of that.

Zdnek Novak had to have ACL surgery after falling off a bicycle. The surgeon and anesthesiologist were in- network and covered. But the brace he wore for one day wasn't. So, he was out $690 dollars.

“It's like you're buying something but nobody tells you the price," he said.

The new rule regarding pricing transparency is designed to improve competition and help people chose cheaper alternatives for simple procedures.

It's something Todd Golling has already benefited from. He needed an MRI test after breaking his ankle in a motorcycle accident.

"I asked the hospital how much is it? They said five thousand dollars," he told us.

But he found an independent place to do it for $350.

So you see, on paper giving consumers prices for services works. But in reality, not so much says Sharona Hoffman, a Law and Bioethics professor at Case Western University and Co-Director of its Law-Medicine Center.

“If a hospital posts standard prices, that doesn't really tell you anything about what you will pay out of pocket because that depends on your insurance, it depends on your co-pays, deductibles and so on," she explained.

Case in point, when Brian Oftedahl used an in-network doctor for his shoulder surgery, he thought it would only be six grand. But it turned out, his anesthesiologist was out-of- network.

And Hoffman says, requiring hospitals to post prices may cause another unintended consequence.

"There’s also some risk that in order to make their prices look good and make them look low, they will choose cheaper devices. They will choose a cheaper way to perform surgery, where they could do it in a more effective way or less painful way,” she told us.

She believes the bigger issue is bringing down costs. But as many of us know, that's something that's been on life support for years.

So, what can you do? Well, if you're going in for a procedure, call your doctor and hospital to find out everyone and everything that's going to be involved.

Call your insurance company to find out what is or isn't covered. And some insurers have online cost estimators which show what you'll likely pay for a given procedure at a particular facility.

You can also negotiate prices with physicians and facilities that are not affiliated with hospitals. If you can’t afford their services, let them know you’ll have to go somewhere else.

Or, if you get a bill you can't pay, the doctor knows he or she will lose money if it goes to collections, so they may be willing to work with you.

What do hospitals have to say on the matter? We reached out to the Cleveland Clinic and received the following statement:

“Since late 2016, Cleveland Clinic has made estimates for care available to patients when scheduling surgical and diagnostic services and upon request for all other services.

We have fully complied with the CMS requirement by posting our comprehensive hospital charges list on our website. Most patients do not pay these rates as their specific healthcare plan coverage determines any out-of-pocket charges.

Our financial advocates are available to help patients understand and calculate their potential financial obligations before they receive care. An online estimation tool is also available on our website. We also provide financial assistance to patients who qualify.”