The New You: Diet Pills - are they a safe and effective way to lose weight?

Medical experts say you shouldn’t be concerned about the safety of diet drugs as long as they has been prescribed by your doctor. 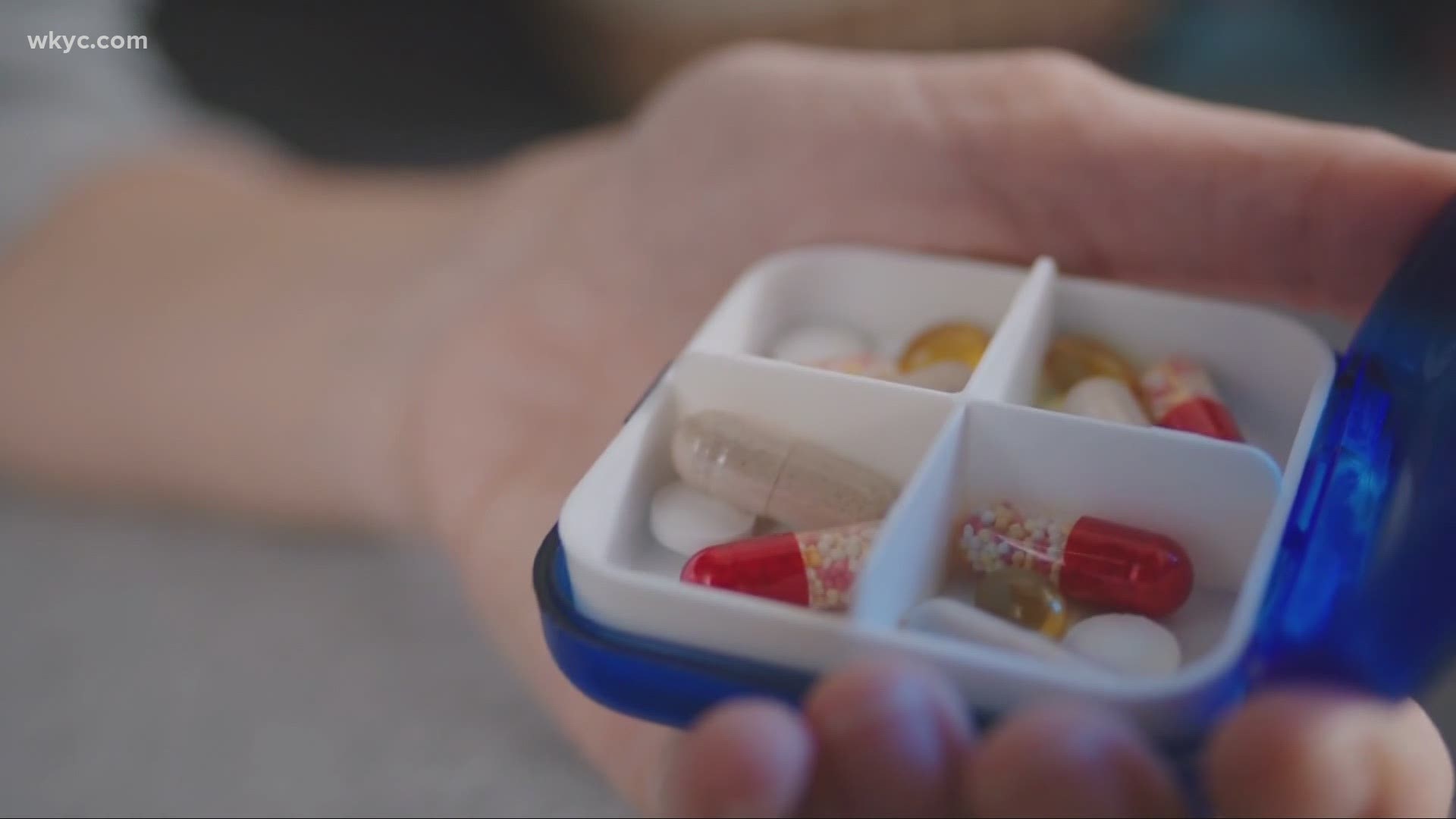 CLEVELAND — Four years ago, Sue Zabo was diagnosed as a diabetic. She immediately thought of her family.

"Both my mom and brother were diabetics. Both died. My mom was 57. My brother at 60," Zabo explained.

Sue admits when she looked in the mirror – she wasn’t in love with what she saw. Soon however, she would find a new love.

Since starting her CrossFit journey, Sue has lost 65 pounds.

"I can get down on the floor and play with my grandchildren. I can walk around up and down steps without running out of breath," she said.

But she admits – she had an assist from her doctor in the form of diet pills.

"At first I was like I can do this on my own. But when I hit the plateau, I was like I gotta break this somehow."

Sue isn’t alone. According to the Centers for Disease Control – the obesity epidemic continues to grow. In a 1999-2000 study, only about 30.5% of Americans were considered obese. But in a 2017-2018 study – the most recent available – the number has skyrocketed to 42.4%. During the same time, the number of Americans considered severely obese has nearly doubled from 4.7% to 9.2%

Dr. Marcio Griebeler, an Obesity Specialist at Cleveland Clinic, explained that there are many factors at play.

"We aren’t sleeping well, we are very stressed," he said. "We have easy access to food but some food may good but may not be that healthy. Unfortunately because have busy lives, we don’t exercise as well."

Many doctors believe that unless we get ahead of this crisis – it will lead to other problems.

"Obesity as a disease will lead to a lot of other diseases. Diabetes is one. Hypertension. Increased risk of stroke," said Griebeler.

It's why some doctors and weight loss management programs like the one at the Cleveland Clinic are prescribing diet drugs. But Griebeler warns, they're not a cure-all.

"We don’t rely solely on these medications. We need to have a weight loss program. We need to talk about nutrition, exercise, stress. sleep appetite control. But theses medication may be helpful for a jumpstart."

There have been serious issues with diet drugs in the past, so it’s understandable many are concerned about the safety of these drugs.

But medical experts say you shouldn’t be as long as it has been prescribed by your doctor. And these newer drugs have gone through rigorous testing.

"We have more data.. safety data that’s required when you do clinical trials," Griebeler explained.

While Sue says they have been helpful in jumpstarting her weight loss, she keeps something else to keep her on track in her wallet.

"I have to look at the before picture that I carry around in my calendar and say you know what do you really want that candy bar? Because you could go back to that tomorrow," she said. "When you wake up in the morning, it is a new day. Start new. Don’t worry about what you did yesterday."

More of The New You with Jason Frazer: 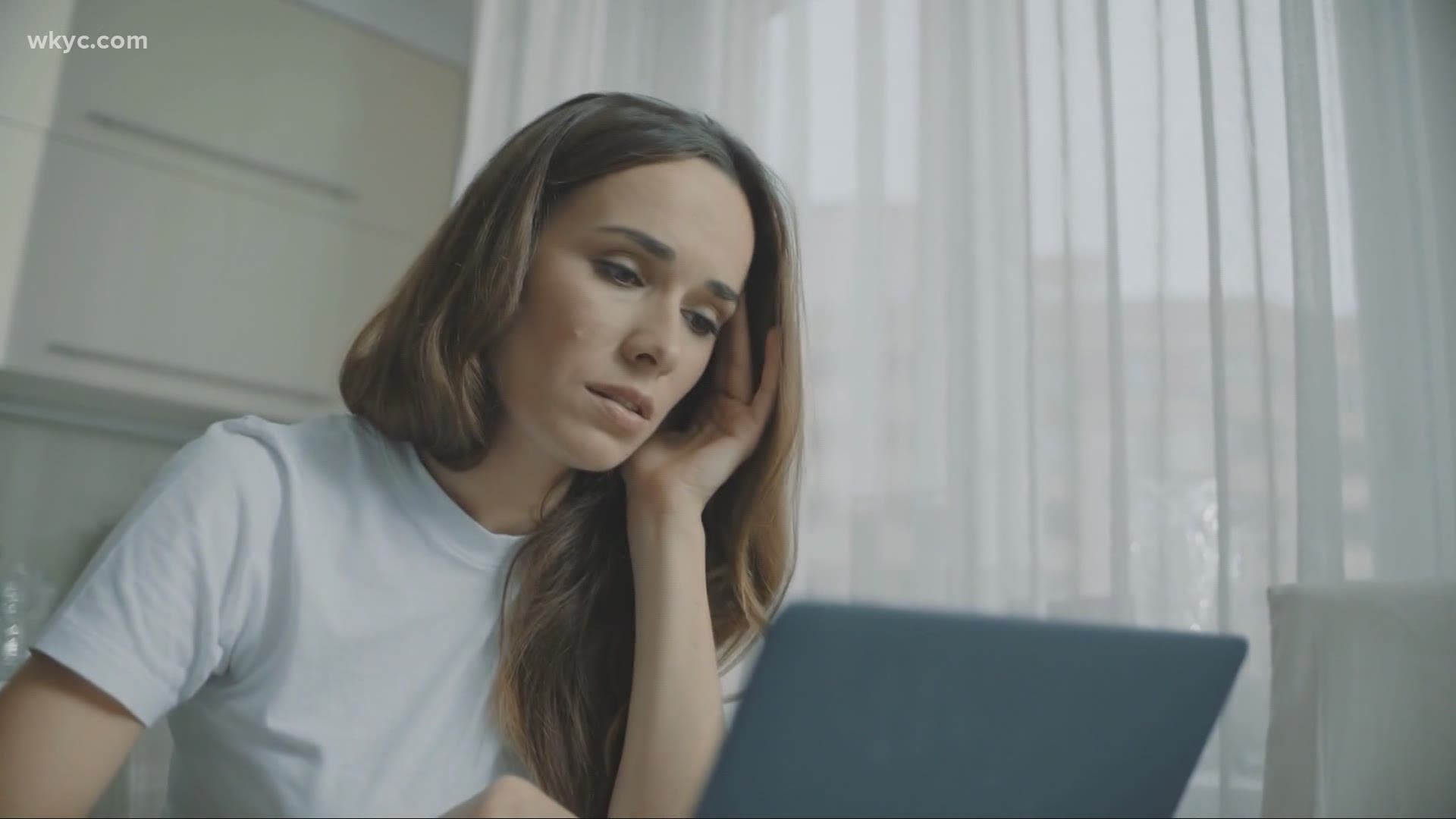 The New You: Managing holiday stress