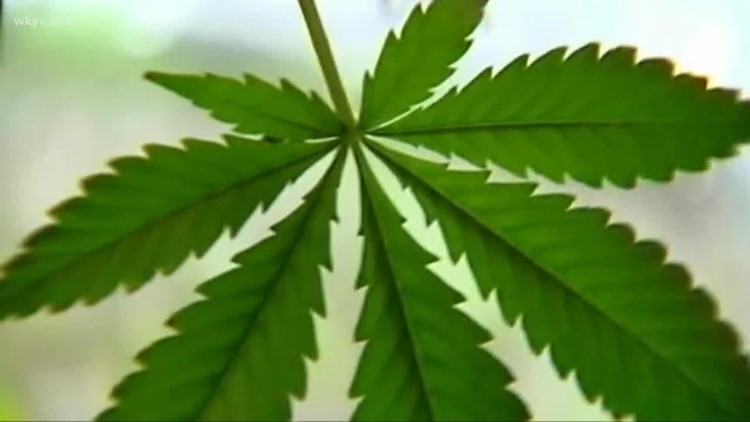 CLEVELAND — Thursday marks the one-year anniversary of sales of medical marijuana in Ohio.

Earlier figures show 71% of those who've registered are 40 or older and 29% are over the age of 59. The first person who bought medical marijuana at a dispensary last January says cannabis has helped her but complained about the price.

"It’s a financial hit when you spend that kind of money on medicine," Caleodis told the Associated Press, although she added it was essential because the product can be "hit or miss" on the black market.

The state says prices have dropped appreciably for both flowers and other products in the last year.

Watch below for an earlier report from 3News' Monica Robins on how you can be approved for medical marijuana use:

RELATED: Petition to make ‘Bengals/Browns fans’ a condition for medical marijuana submitted to Ohio Medical Board