Pregnant with mental illness: She took her life as family begged for help

Just about two weeks ago, Howard Pitre's daughter took her own life, along with that of her unborn child. 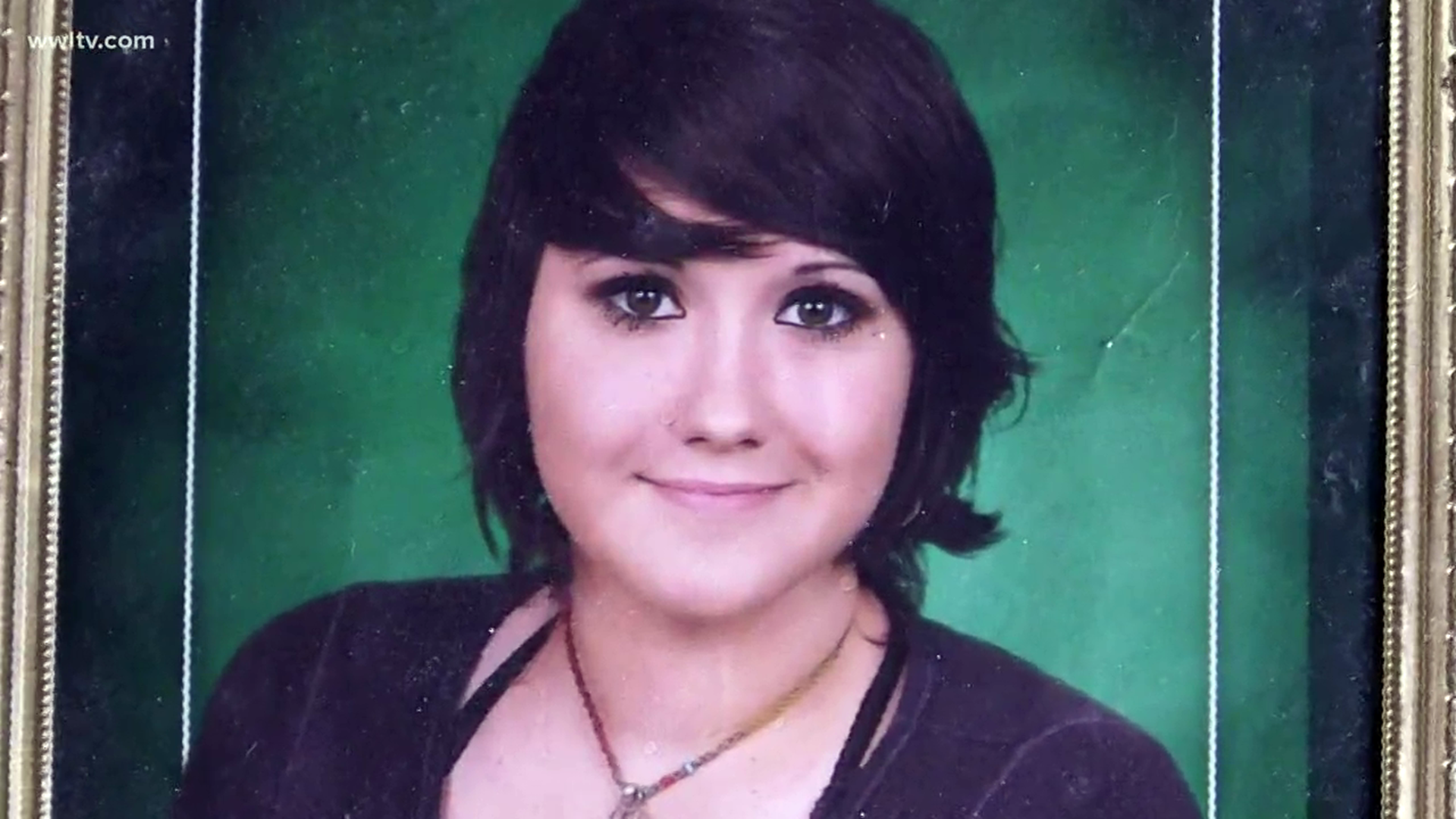 MANDEVILLE, La. — Howard Pitre got happy family news. His 24-year-old daughter, Jessica, was expecting. But the joy quickly changed. Jessica, diagnosed with bipolar disorder, PTSD, social anxiety and schizophrenia, had to get off of her medications because they could hurt her unborn baby.

"Violent outbursts. Hearing voices 24-7. She would stick, she would walk in the yard and put earphones and just blare music," Jessica's father Howard Pitre said about his daughter trying to drown out the voices in her head.

She began cutting herself and became paranoid.

"She was talking about how the feds were going to come and get her," Howard said.

"She kept telling me, 'They're going to take my baby away from me,'" her grandmother Susan Pitre remembers.

Howard begged and pleaded with doctors to commit her to an in-patient facility, but was told there was none for an expecting mother. Then, on Oct. 22, Jessica's autistic brother Trey, found her hanged in the bathroom. Howard frantically did CPR.

"It is harder to find a spot for somebody who is pregnant in a psychiatric facility," St. Tammany Parish Coroner Dr. Chuck Preston explained.

"All of that is predicated on whether they have an available bed. And there are just so many beds to go around and such great need for them," Dr. Preston said.

Now the close-knit family shares its story to spare others from the same excruciating loss.

"I still look for her in the house, you know, wait for her to come through the door," said Susan.

Howard cried as he read the poem on the card given out at Jessica's funeral, "You must release the ones you love and let go of their hand."

No family should have an autopsy as its baby gender reveal, but the Pitres did. Baby boy Liam Joseph is now buried with his mom.

If you ever feel you need an emergency mental illness evaluation and commitment for a loved one, call your parish coroner's office.

According to the Louisiana Health Department, the following take pregnant mentally ill in-patients: