It's not a recognized medical diagnosis, but at least one doctor thinks its very real. 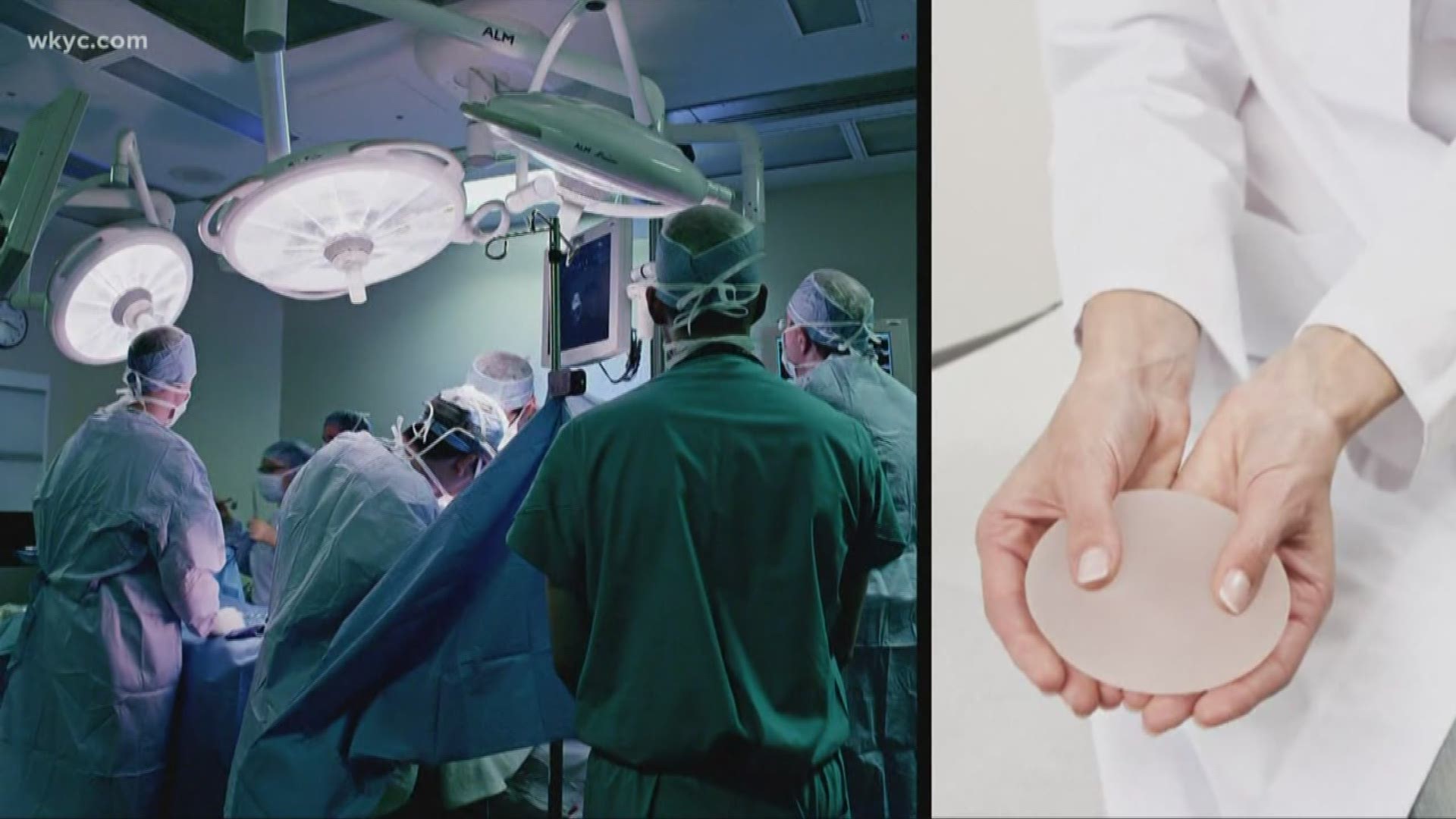 The manufacturer of textured breast implants voluntarily removed them from the market, after they were linked to a rare form of cancer.

Now thousands of women claim those implants are making them sick, too.

It's not a recognized medical diagnosis, but at least one doctor thinks its very real.

Jill Stutin Gresham beat breast cancer, but never imagined the implants used to reconstruct her breasts would make her incredibly sick. There were severe gastrointestional problems and she says she could not keep even water down.

But that wasn't all. There were symptoms so diverse that most doctors refuse to attribute them to implants, except for plastic surgeon Dr. Lu-Jean Feng.

"These are fairly typical for breast implant illness which is what we have been studying in the last five years," Dr. Feng says.

For a year, Jill was bedridden. She lost her job and health insurance. When she heard about breast implant illness, she learned she wasn't alone.

"I wasn't crazy. Like there was a reason I feel like this. There are thousands of women who have them removed and feel better," she says.

Dr. Lu-Jean Feng is one of a few doctors who understands and treats breast implant illness (BII). She's removed thousands of implants from women and says this is not a new diagnosis. Dr. Feng reports that BII has been described in one form or another since the 1960s

Dr. Feng says symptoms depend on the patient's genetics and predispositions. After meeting Jill, she found her case to be one of the most severe she's seen.

Dr. Feng removed Jill's implants and the scar capsules that encased them. It was a very delicate and potentially dangerous surgery because the tissue is connected to the chest wall.

But the majority of her patients have a signifcant improvement afterwards.

However, surgery wasn't Jill's only fix. She had to quit smoking, clean up her diet, and take appropriate supplements to help her body fight back.

More than a dozen doctors told Jill that BII doesn't exist. She allowed us to share her story because she wants other women to know that if they're not believed, to keep trying. Dr. Feng agrees.

"When somebody says it's in your head that means they don't understand the problem and shame on them," Dr. Feng says.