St. Ignatius baseball player back on the field after surviving rare stroke

Stroke is a leading cause of death in the U.S., but it's rare that you hear about one impacting a teenager. 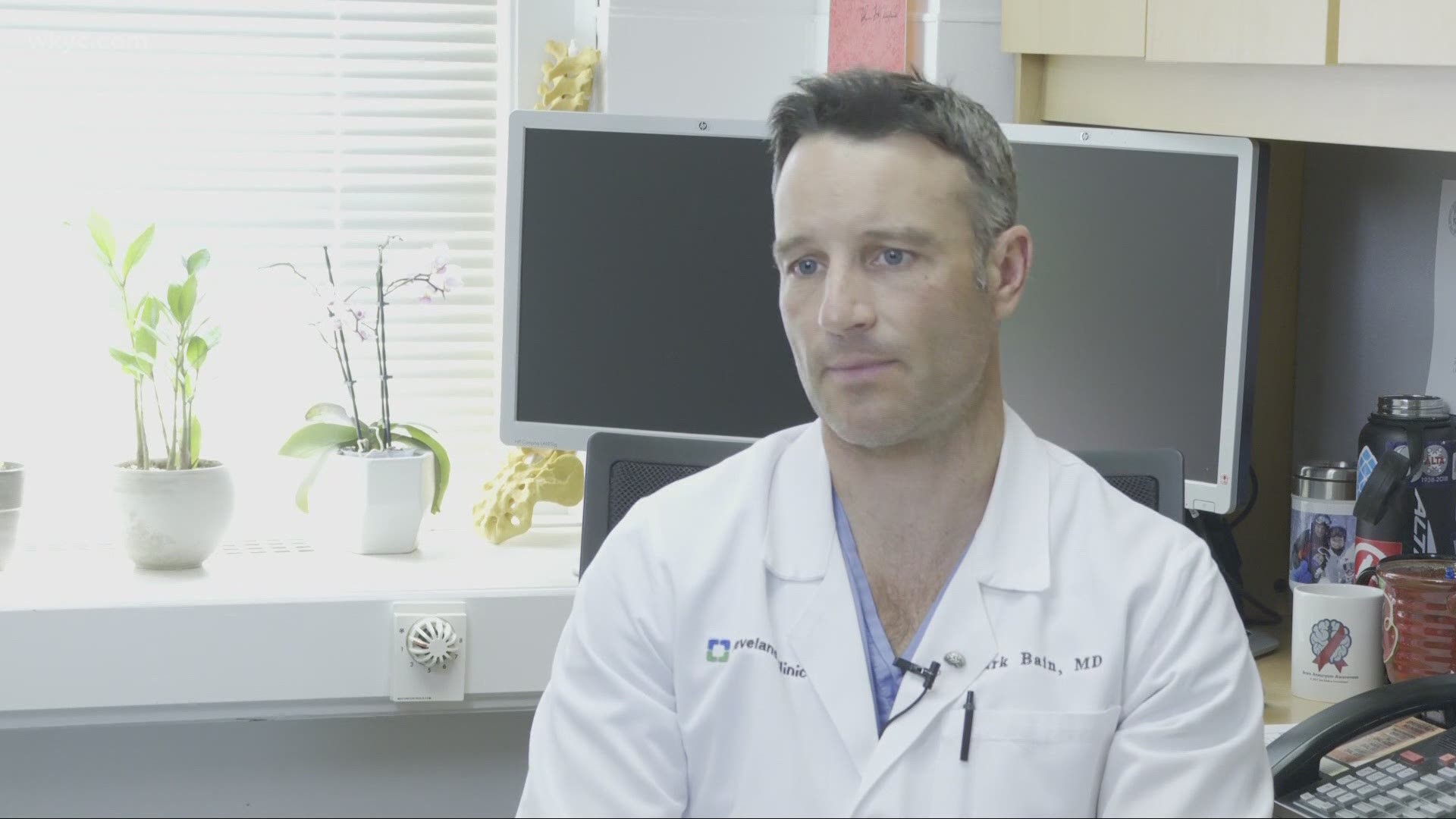 CLEVELAND — Last year, 16-year-old Robbie Boyce was working out to stay in shape for his first love: baseball. He plays on the JV team for St. Ignatius.

But during that workout, Robbie had a stroke.

For three months, his family and teammates worried if he’d ever be able to function...let alone survive.

His father, Joe, calls him a miracle. His Cleveland Clinic neurosurgeon, Dr. Mark Bain, says the teen suffered an incredibly rare type of stroke and even he’s impressed with his recovery.

Robbie’s family, teammates and friends inspired him to push during rehab where he had to learn to walk and talk again.

Why is @Indians Josh Naylor chatting #BaseBall with a JV player from @SIHSCleveland ? It's a homerun survival story you won't want to miss on @wkyc at 6p #whatmattersmost pic.twitter.com/NAuD89h6eK

And today? Robbie is back on the field with the Wildcats, who are undefeated so far this season.

"I'm pretty much back to the way I was before," he says.

Editor's Note: The below video is from an unrelated story that was previously published