The 'fight' after a stroke: How Keith Stauffer's life changed overnight 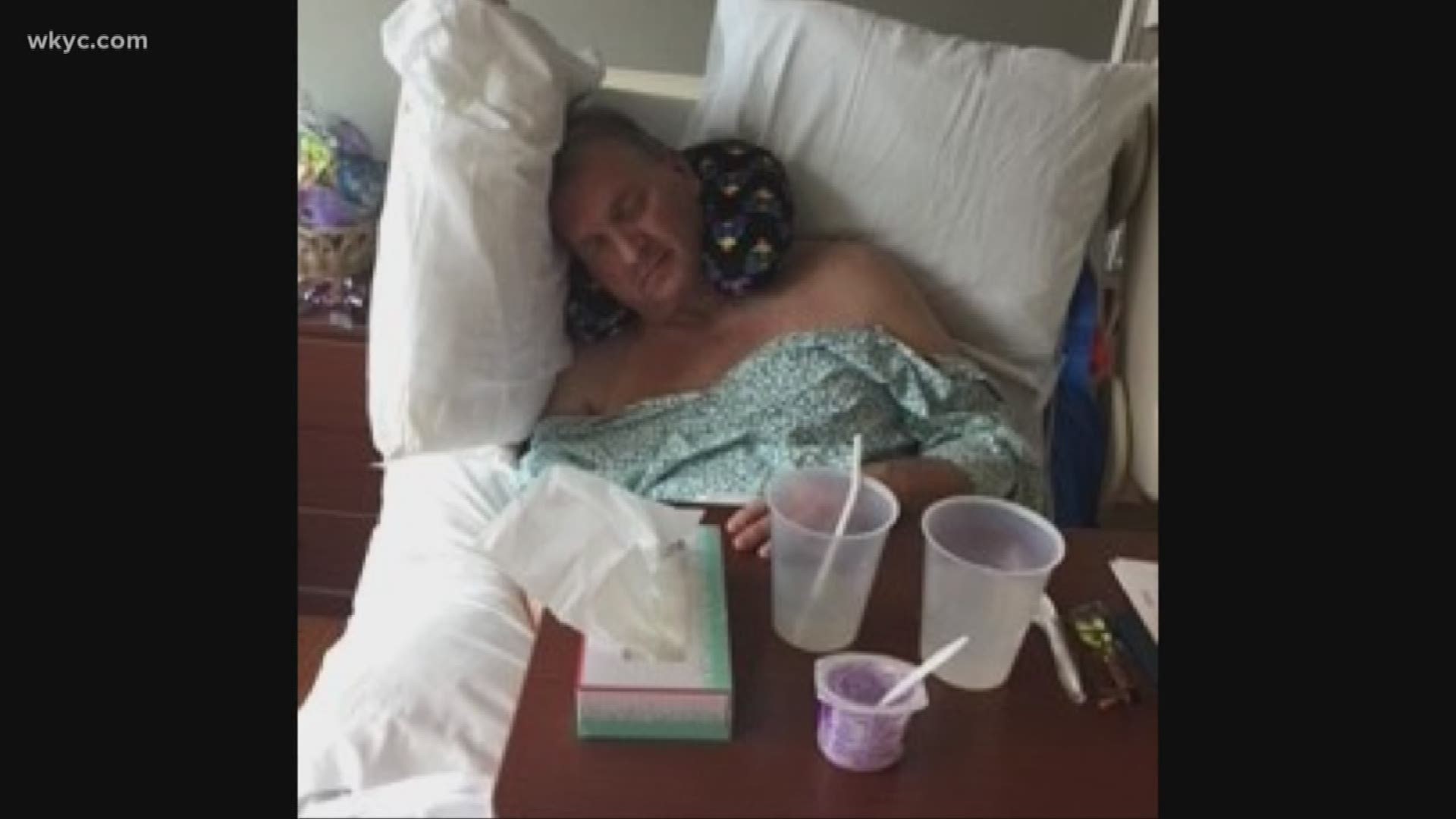 AVON, Ohio -- Keith Stauffer built a career based on his ability to speak.

He’s a former international vice president of sales and marketing, his business brought him all over the world.

Words rolled off his tongue as she shaped messages and closed deals.

Words that today are simply frustrating to form.

The narrative of Keith’s life changed overnight. His story is now told with the assistance of his significant other, Janet Duran.

"Keith went to bed and woke up the next day, and Keith could not move his left or right side,” recalled Duran. “He could not answer his name. He could only stare at me."

He was rushed to Cleveland Clinic Neuro-Intensive Care Unit. It’s there that he learned he had suffered a stroke that heavily affected his right side. Physically, he was back to square one.

"Keith could not walk, talk, eat, didn't know his name, nothing," said Duran.

Physically, Keith was immobile, but mentally he never wavered.

He quickly entered intense physical therapy at the Cleveland Clinic Rehabilitation Hospital in Avon. It’s there that he worked three hours a day to relearn daily activities that many take for granted. 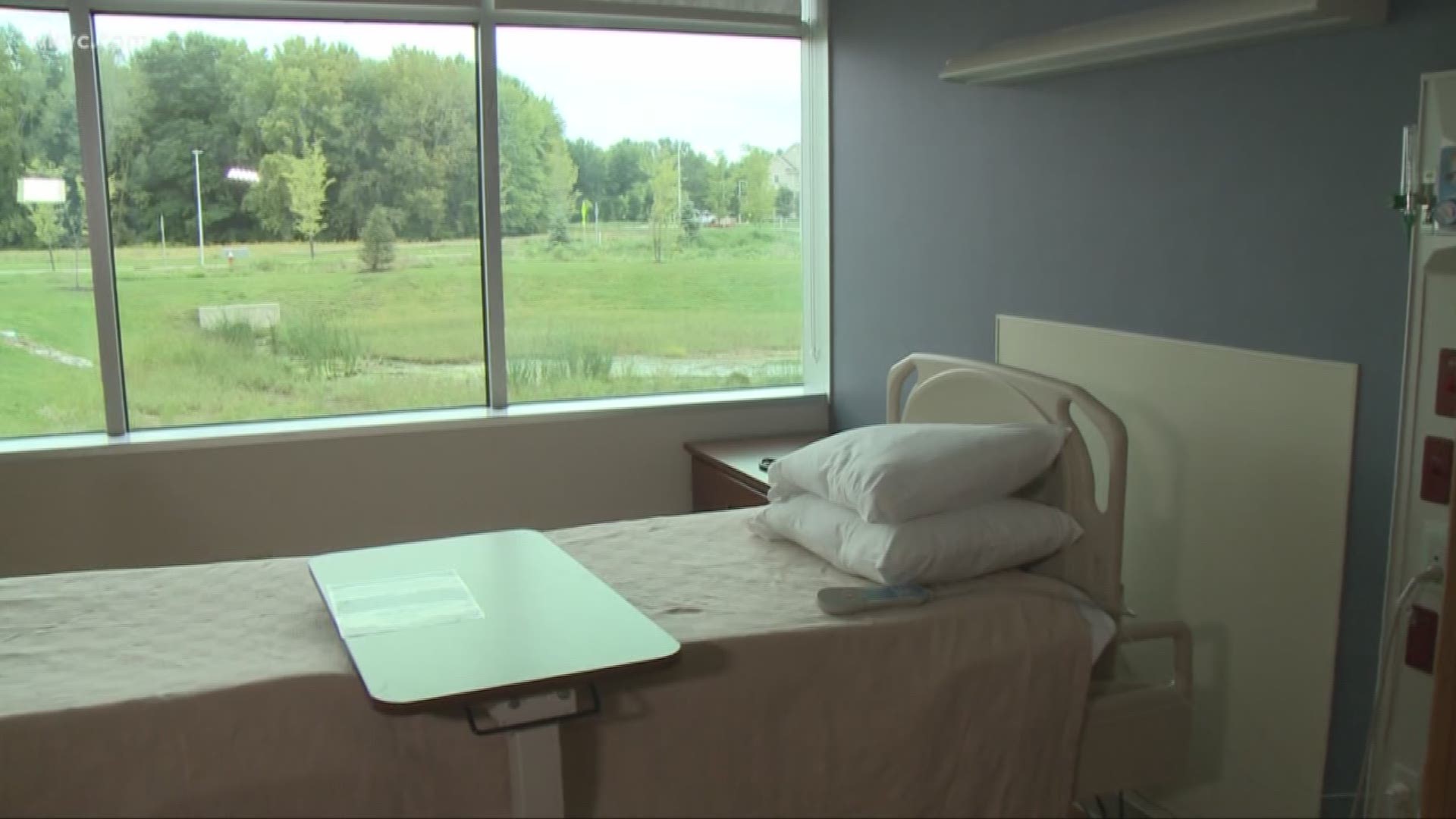 It’s where Keith took his second set of first steps.

“His first steps in walking were unbelievable,” Duran recalled.

It has been a long road for Keith, but the hard work has paid off. He’s even back to playing his favorite game where he battles a different kind of stroke.

“He’s getting back to golf. He's hoping it will make him better than he was before because he wasn't a good golfer. But we're hoping it makes him better."

Better, but not the same, Keith’s optimism helps him look past his limitations.

“We look not at his disabilities but his capabilities."

A persistence of hope that Keith only needs one word to sum up.