The money was granted by the National Institute of Health and will be split with communities in Detroit. 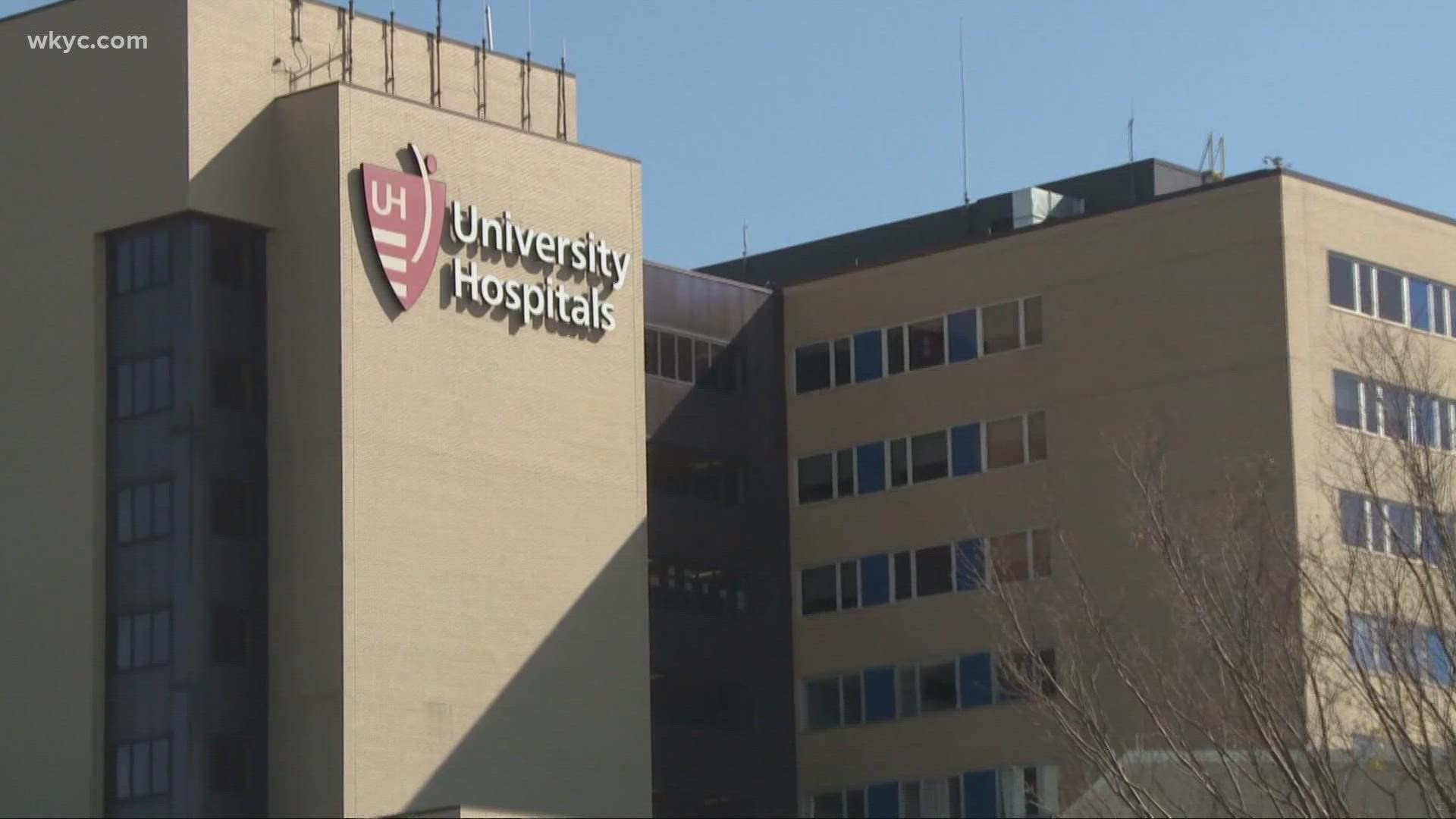 CLEVELAND — $18 million is now going to address disparities for the underprivileged in Cleveland. It's called the "ACHIEVE GreatER" initiative, spearheaded by Case Western Reserve University and University Hospitals.

The initiatve will help tackle complex issues that reside deeper than the surface of the skin. Medical issues that often get roadblocked by socio-economic challenges we face, especially for underdeveloped and struggling parts of Cleveland.

The money, which will be split between Cleveland and Detroit, has been given by the National Institute of Health to close a gap, specifically for the African-American community.

Dr. Sanjay Rajagopalan is the chief of cardiovascular medicine at UH. He is spearheading how the money gets distributed and says that our area has "a large population of patients who have who are really traditionally disadvantaged from every sense of the word”

Dr. Rajagopalan says preventative measures won’t just come with writing a check. “It's finding them the resources that they need to solve some immediate problems, getting them to see a physician or the mental health worker they need to."

Working alongside Dr. Rajagopalan is Jeff Patterson, CEO of the Cuyahoga Metropolitan Housing Authority. He works directly with people who need these resources. CMHA will coordinate health events across housing developments throughout Cuyahoga County to identify patients with needs.

"This may help stave off some of these problems that traditionally just plague our community," Patterson says. "We can invest in their longevity and invest in trying to make them be able to have successful lives."

Dr. Rajagopalan tells 3News that medical institutes in Detroit sought to work with Cleveland. That’s how they determined something needed to be done: By reflecting on how the socio-economics played into the rate at which people living in those conditions were getting ill. He say this is really just part of the foundation that changes things.

Meanwhile, the $18 million is already being distributed. 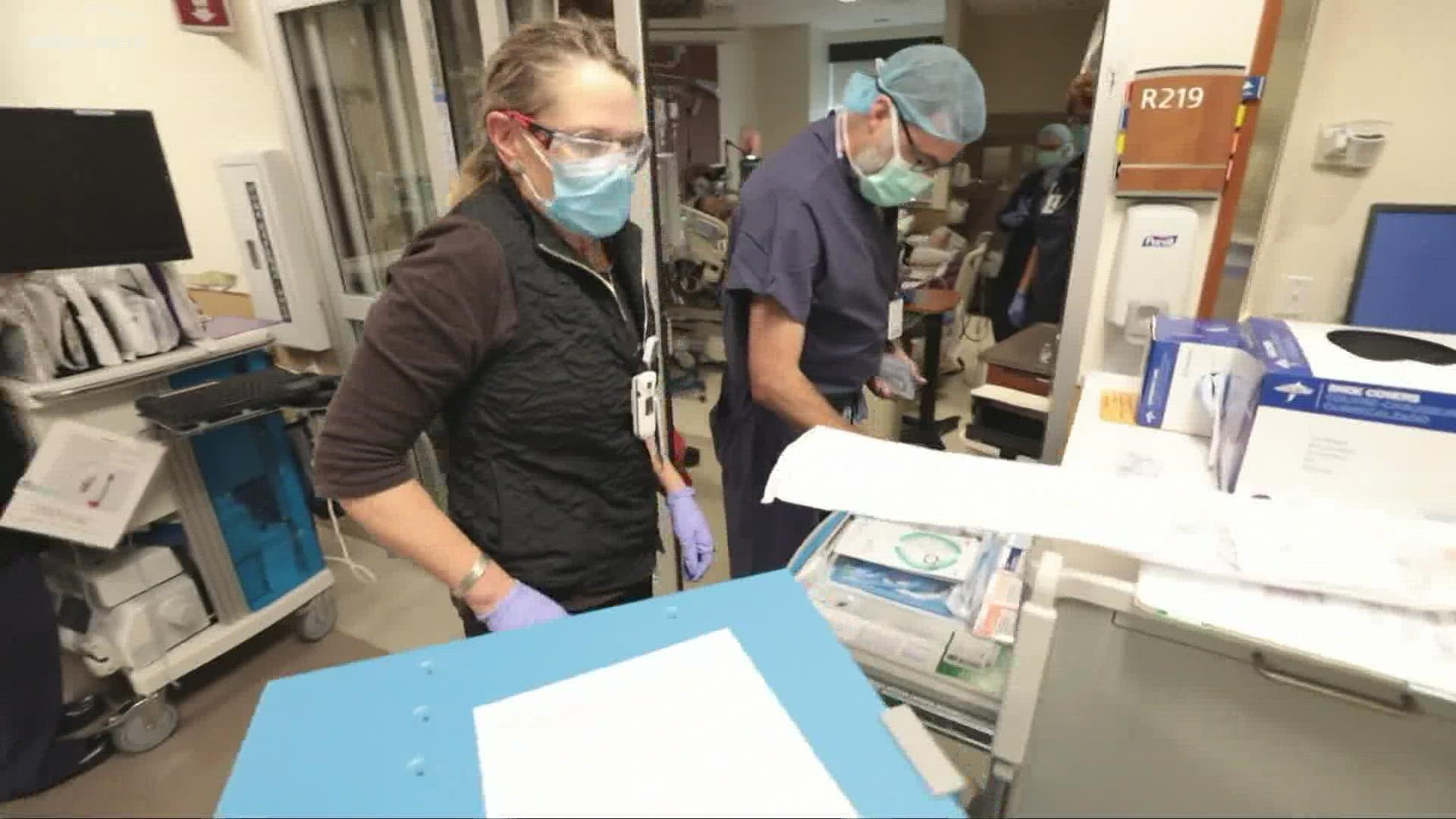