Allred is representing three women affected by the clinic failure. 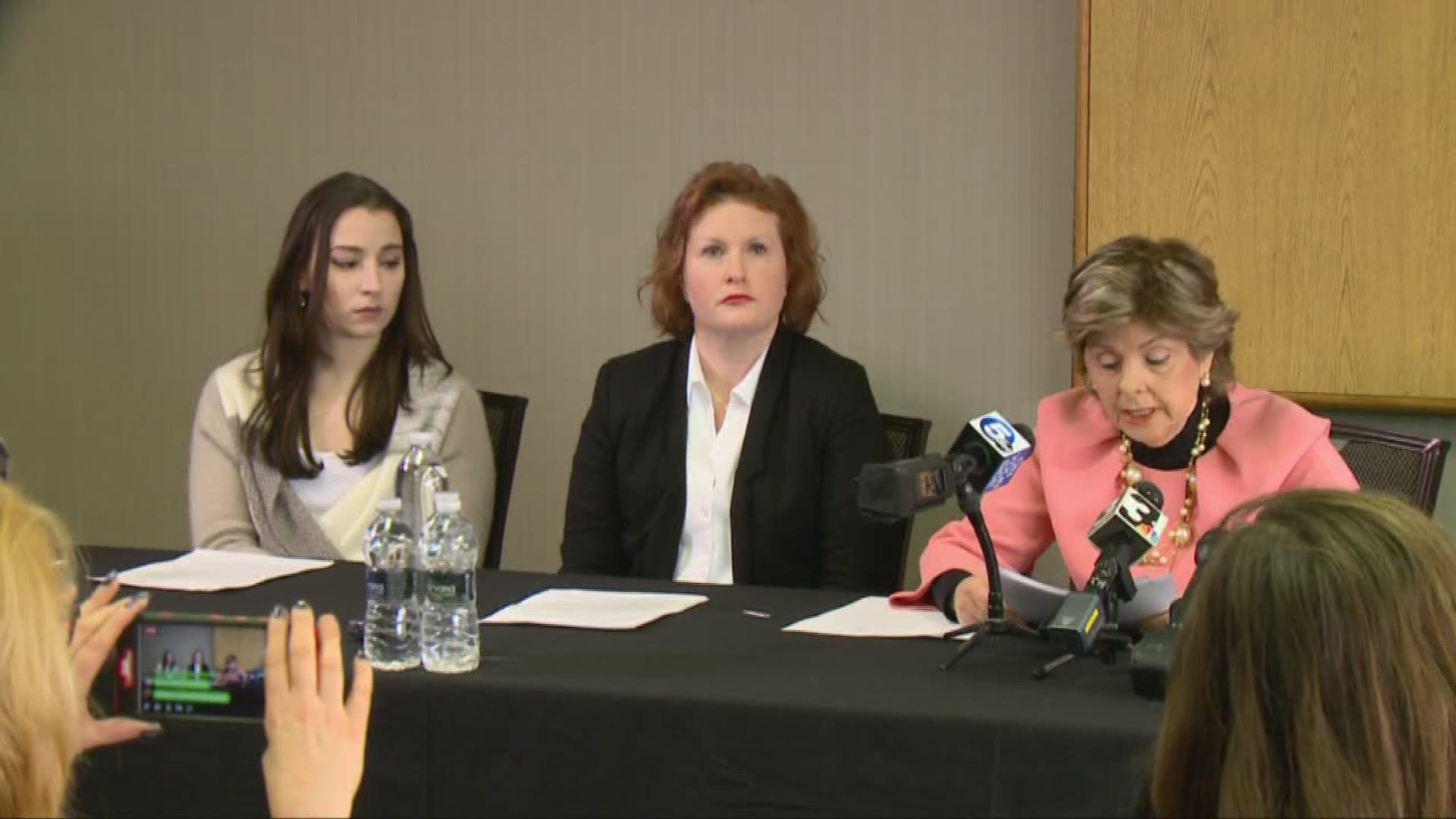 Allred held a news conference with the three victims in Cleveland on Monday. She is representing three women from the Pittsburgh area who are cancer survivors and victims of the UH failure. They harvested their eggs for safekeeping at UH prior to receiving cancer treatment.

The failure happened over the weekend of March 3-4, when the temperature rose inside a liquid nitrogen cryo tank, jeopardizing 4,000 eggs and embryo belonging to nearly 1,000 patients.

"It's bad enough when women are treated with callous disregard in any area of life, but especially in this area, which is so intimate and so personal and so life-changing," Allred said. 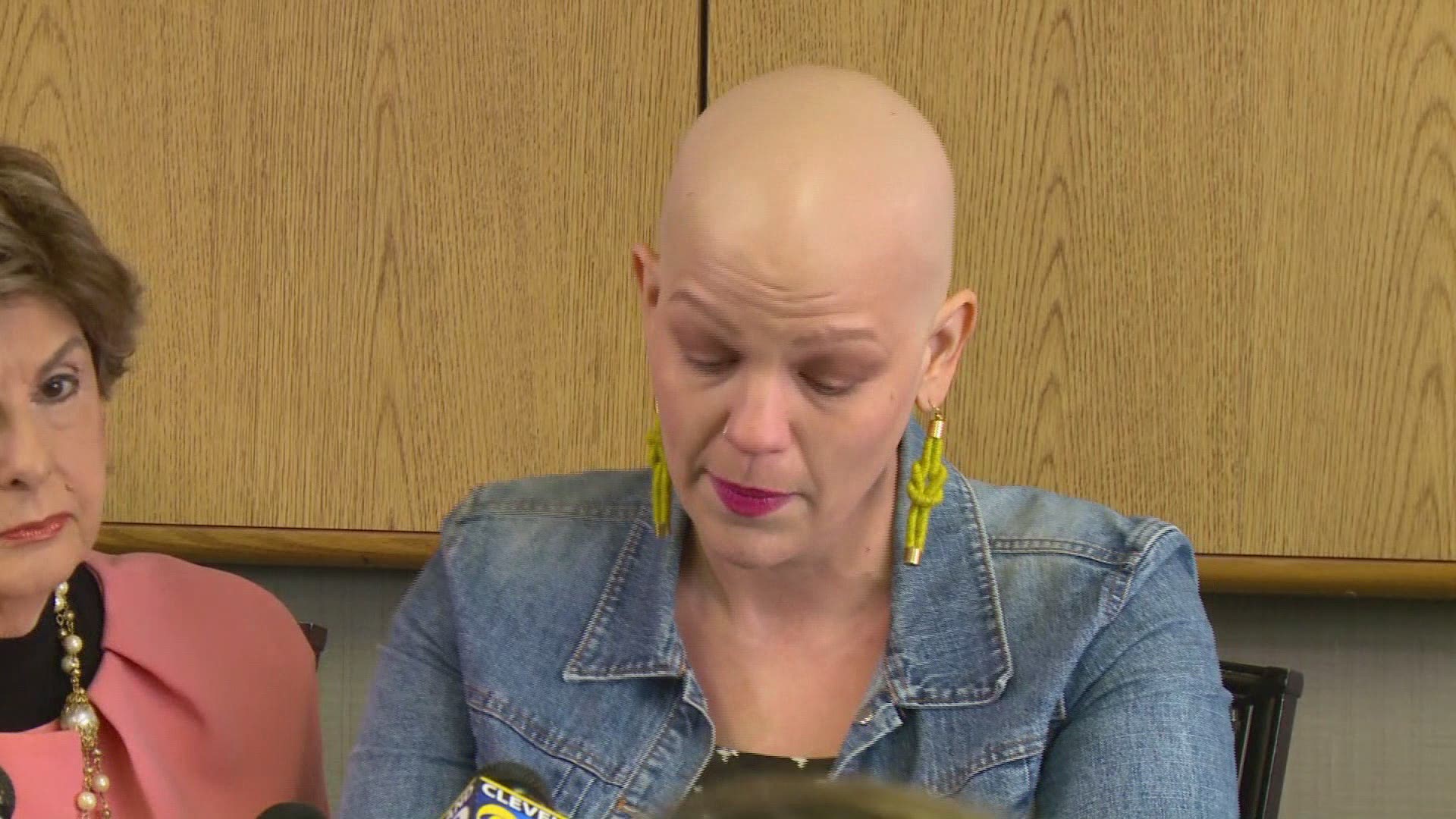 "We watched three women share their stories of the loss they suffered. We are profoundly sorry for their loss and are committed to helping make sure this never happens again anywhere."

The hospital says human error is to blame for the failure, because a remote alarm system on the tank was shut off, meaning clinic staff was never alerted to the thawing tank.