UH says patients signed consent forms which explained the risks of freezing eggs and embryos. It also maintains there was no negligence on its part, despite all of their public apologies after the story broke. 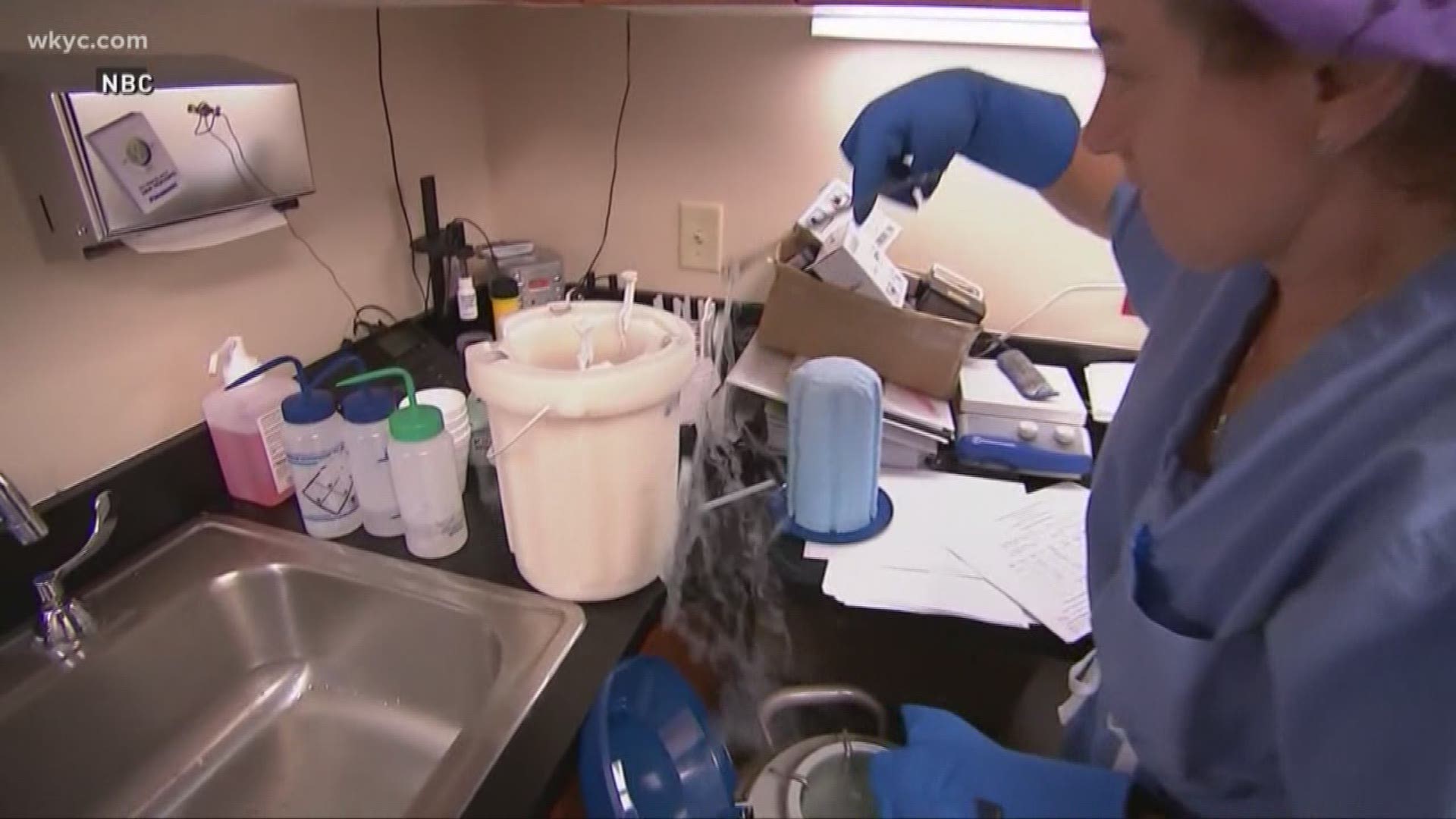 Cleveland — On the 4 month anniversary of the Fertility Clinic failure, University Hospitals has gone on the offensive. They are now denying liability for the four thousand eggs and embryos that were lost in March while under their care.

In a court filing late Friday, UH says patients signed consent forms which explained the risks of freezing eggs and embryos. It also maintains there was no negligence on its part, despite all of their public apologies after the story broke.

In fact, they apologized on Facebook, in news reports, as well as in writing, where they admitted that the alarm in one of their storage tanks was off and an employee wasn’t notified in time.

But when it came time to admitting fault in court, UH said, 'don't blame us.' It was something that came as a huge shock to 22 year old Sierra Mathews.

“I think it's crazy that they're saying that and really inconsiderate. And it's going back on what they were saying to me to begin with,” she told us.

Sierra froze her eggs when she was just 19 after beating ovarian cancer.

"In case I can't get pregnant I wanted to use this, and now that's its gone it's very heartbreaking," she said.

In the document filed, UH said that the plaintiffs "alleged" injuries may have been caused by a number of things including:

They document also states that the “Hospital” exercised due diligence in the hiring, training and supervision of its employees.

He points out, “You can't have it both ways. You can't trot out your CEO and do a PR video, go on the Today Show, and tell everybody that we're sorry, we take responsibility. And then send an army of lawyers in the courthouse to file every argument under the sun to deny responsibility.”

UH also pointed to an “Informed Consent” document signed by patients which warns, "As with any technique that requires mechanical support systems, equipment failure can occur." And that "Unforeseen situations could occur which are out of the control of the IVF Team."

Merriman says this situation was not out of their control.

Back when this first happened, UH admitted it was having problems with the storage tank for weeks and that they were manually pouring in liquid nitrogen.

Merriman vows, “We’re going to find out what the truth is. They can't hide behind this any longer.”

UH issued the following statement regarding its court filing:

“University Hospitals continues to move these cases towards resolution and has filed its formal answers to the complaints, as required by Court rules. We would strongly encourage review of the entire legal document that was submitted to the Court in response to the numerous allegations made by plaintiffs’ attorneys. The Court will review each element of our response in detail as the legal process moves forward.

We recognize the sorrow this situation has caused patients who were affected. Our Fertility Center patients trusted us for their care and we know we need to re-gain their trust. All of us at University Hospitals remain committed to providing high-quality, patient-centered medical care to the more than 1.2 million patients we serve in Northeast Ohio.”

Late Tuesday, UH also admitted that it has worked with impacted patients to resolve their claims out of court. But they would not comment further, citing patient privacy. 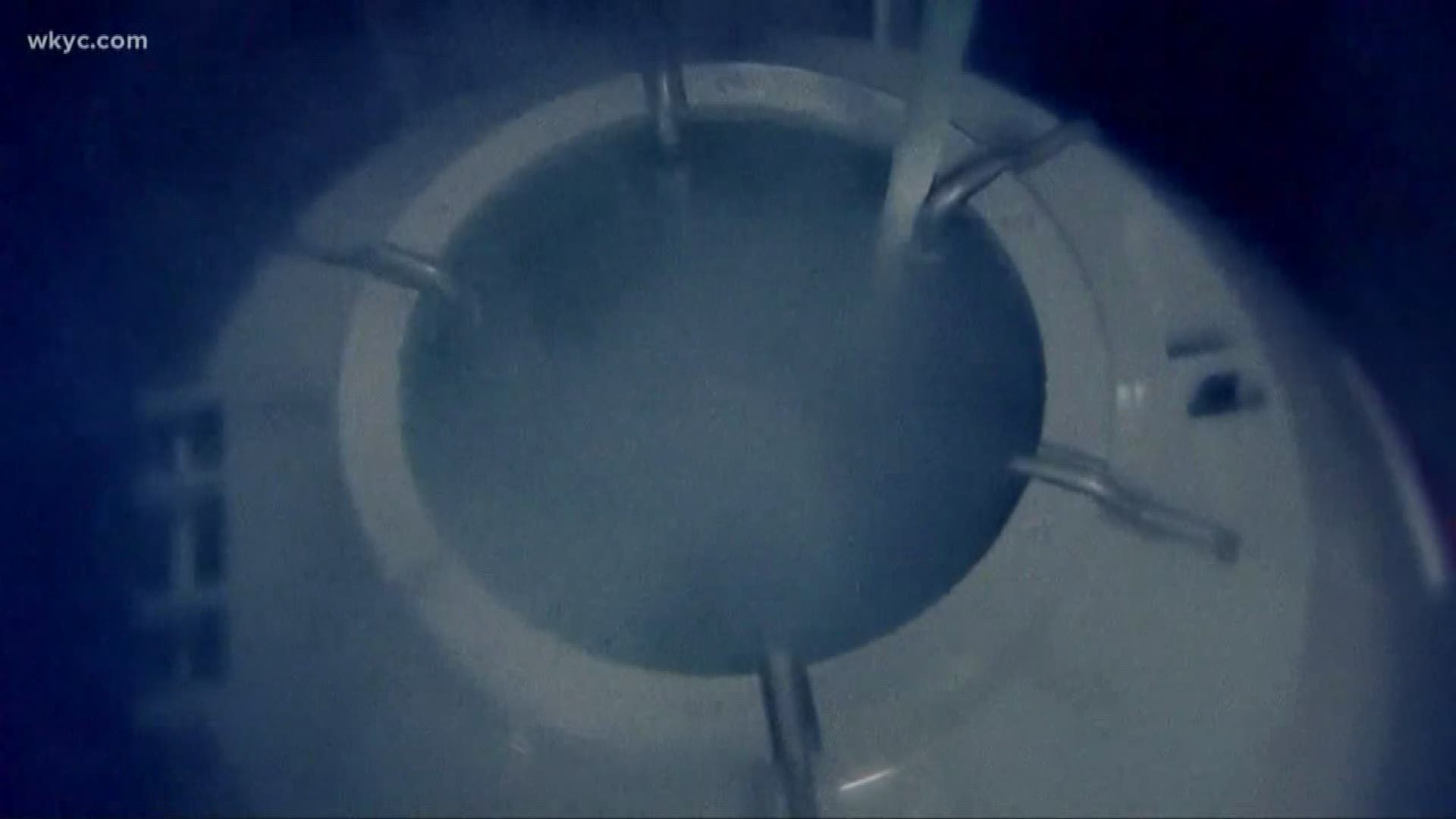