Ohio health officials: Barely a teaspoon of liquid nicotine can kill a toddler

The number of calls to poison control centers related to children ingesting an e-cigarette product is on the rise. 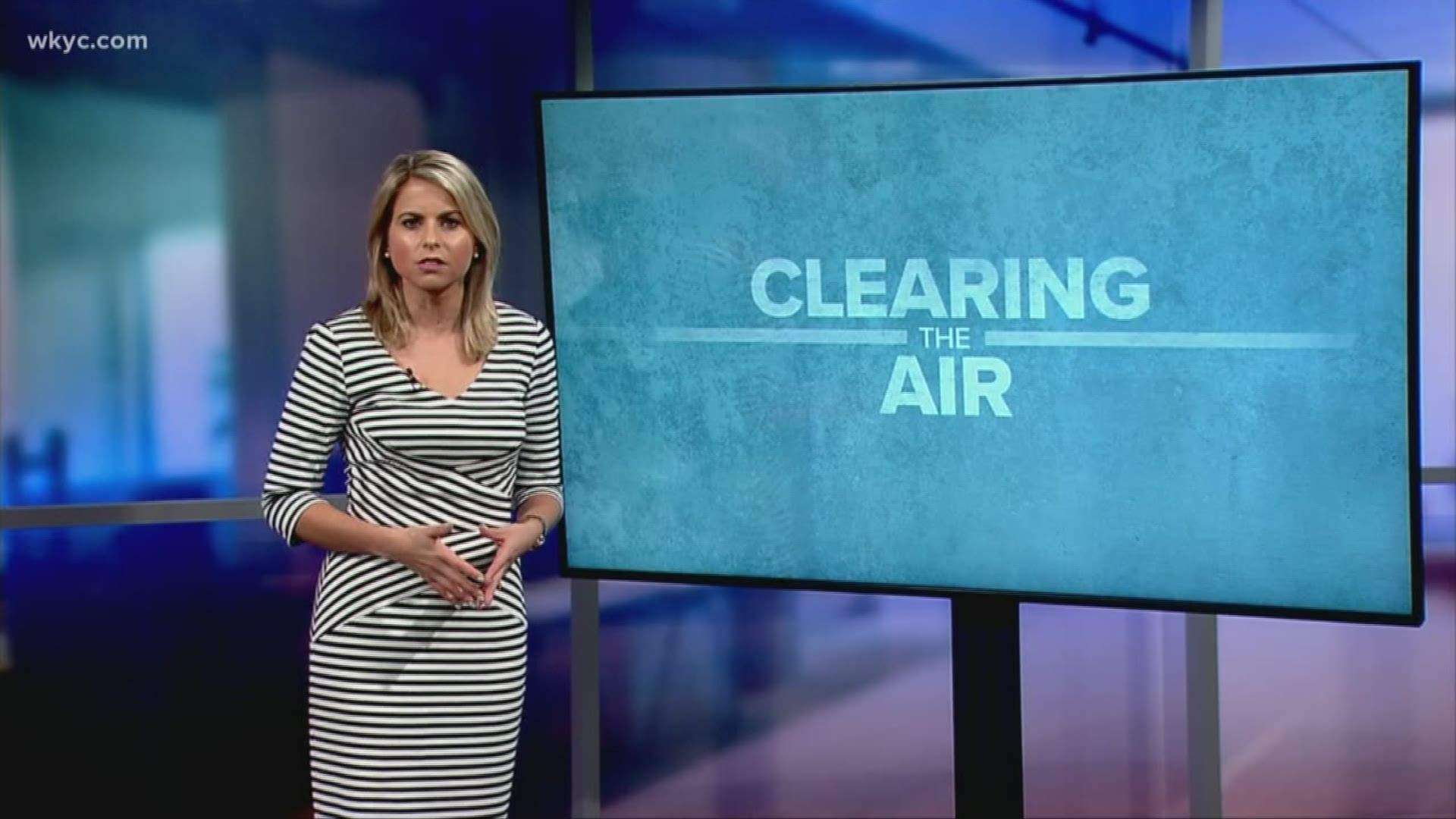 COLUMBUS, Ohio — By now, you've heard the warnings from health officials about vaping and what it can do to your lungs. What you may not know is that it takes less than half a teaspoon for the liquid nicotine to cause serious — and sometimes deadly — side effects to a toddler.

RELATED: Clearing the Air: As vaping concerns rise, so does its use in schools

RELATED: The Loop: Vaping illness cases on the rise again

“Kids are getting into these bottles and went they are left open, less than a teaspoon can actually kill a toddler,” says Dr. Amy Acton, director of the Ohio Department of Health.

She says it takes only 2.5 milliliters for liquid nicotine to become dangerous.

“It’s just that these contain very high levels of nicotine and in terms of children ingesting, it’s toxic and causes seizures,” she adds.

Data from the Central Ohio Poison Control Center shows the number of calls related to children ingesting an e-cigarette product is on the rise. Before 2019, the total number of calls for kids under the age of 12 averaged 70 per year.

So far this year through October, it’s well over 100 calls, with the ages between one and two-years- of age seeing the highest spike.

“In some cases, the child has ingested an amount that we’re really worried about and has to go to the hospital,” says Henry Spiller, director of the Central Ohio Poison Control Center. “In other cases, they may have licked it, got it out in their mouth, so some cases we can manage at home. Other cases, they have to go to the ER and treat it as an emergency.”

Spiller says parents should call 1-800-222-1222 immediately because it can take only minutes for liquid nicotine to be absorbed into a child’s body.

“About an hour before things get really bad,” Spiller says. “It’ll happen quickly — you can see things like coma, seizures, cardiac arrhythmias, your blood pressure may drop.”

Both Acton and Spiller say the problem is two-fold: many people who vape don’t properly cap the bottles that are meant to be child-proof; and manufacturers use candy-like colors and flavoring like bubble gum and apple that can attract young children.

Vaping products all contain warning labels, but health experts say that does no good for children who can’t read yet. Spiller says there’s one more cautionary tale he wants people to know: until the 1980s, liquid nicotine was used as a pesticide.

RELATED: Starting today, if you're under 21, you can't buy tobacco or tobacco products in Ohio

“If you had a pesticide and a toddler, you wouldn't put it out in front of them, so if you can equate that, you'll hopefully take a little more care.”