Why some educators are not eligible for vaccine starting next week

In Ohio, early childhood educators and those who teach in higher education were deliberately left out of the 1B category as state officials prioritize certain goals. 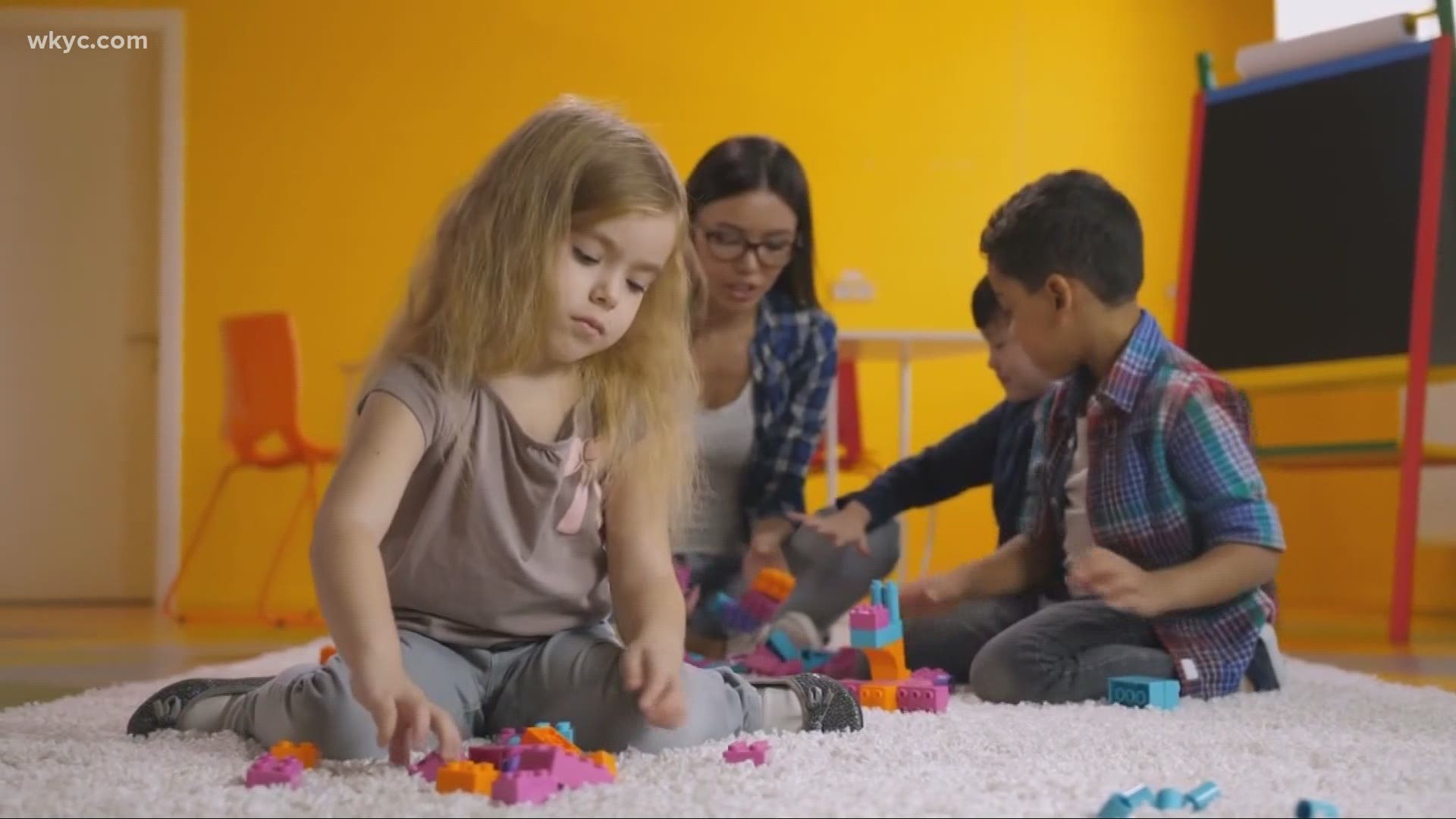 CLEVELAND — The people responsible for educating students across the state have been considered essential workers since the pandemic began. They, like many others, are awaiting their chance to get the coronavirus vaccine.

Starting February 1st, some educators will become eligible while others will not.

“It stated that it was K-12. That’s really when I was extremely disappointed,” said Katie Theobald, early childhood education director at Temple Emanu El in Orange Village.

She is one of the thousands of educators excluded from the 1B eligibility group despite recommendations by the CDC.

The CDC has recommended that the 1B group should include people aged 75 and older along with frontline essential workers including those who work in the educational sector – meaning teachers, support staff, and daycare workers.

In Ohio, early childhood educators and those who teach in higher education were deliberately left out of the 1B category as state officials prioritized certain goals.

“With limited vaccine, we really had to figure out who to prioritize,” said Dave Covell, health commissioner for Lorain County Public Health. “The state decided they really wanted K-12 education to be in-person as much as possible. So, that’s why they focused on K-12.”

It’s a decision that early childhood educators don’t agree with.

RELATED: COVID-19 vaccine in Northeast Ohio: Here's where to find information on providers near you

“We’ve been essential workers since the start of the pandemic,” said Jessica Robins, Director of Early Childhood Services at Mandel Jewish Community Center as she listed several reasons why her staff deserved to be vaccinated. “The fact that our children don’t socially distance, they don’t wear masks perfectly, that kids are sick often, and there’s not much safety guards for early childhood educators to stay safe in the school building.”

Many daycare centers have been open since the pandemic began – some operating using a special pandemic license required in the early months of the coronavirus spread.

“It was really, extremely shocking to see that we weren’t included with other educators,” said Robins.

Fighting back against the decision, Robins and Theobald teamed up with a network of early childhood educators to send a letter to Governor Mike DeWine. They also created a change.org petition that has garnered over 10,000 signatures in just a few days of being posted.

“It’s been really nice to see what people are writing, because it resonates with what we’ve been feeling – that early childhood educators are educators,” said Robins referencing some of the comments from signees.

But it’s not likely to change where they’re categorized. A spokesperson for Gov. DeWine’s office confirmed the state’s purposeful decision to vaccinate the most vulnerable group which includes the elderly, followed by vaccinating those who play a role in getting schools back open. He added, early childhood educators are just as important as all other Ohioians, but certain groups must be prioritized over others while the vaccine supply is limited.

“We just need to feel like we are a priority and we are on the list,” said Theobald in disappointment. “I’d rather be told there’s a supply shortage, and that we’re on the list, than to not be on the list at all.” 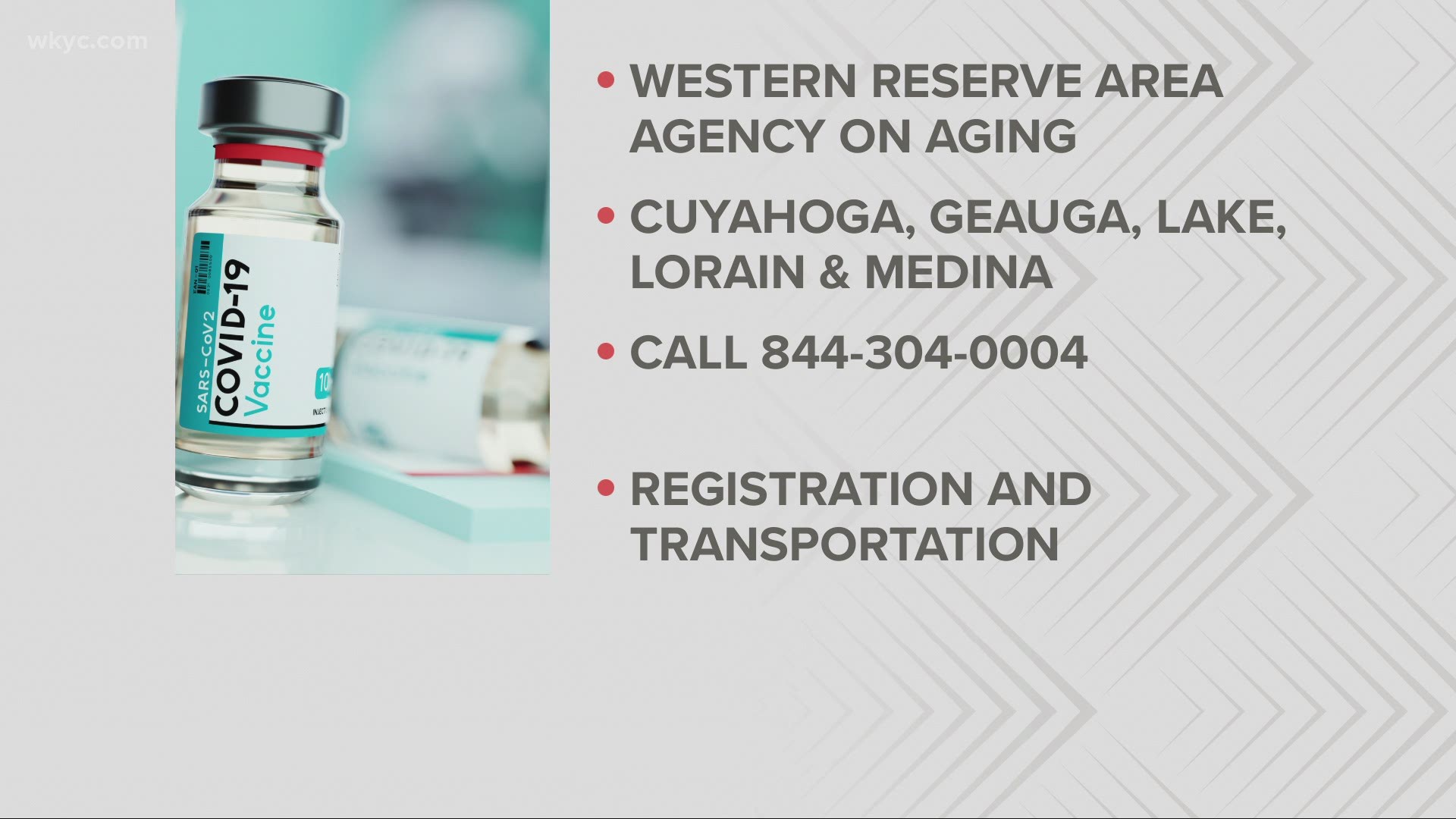