Historic house up for sale in Medina County 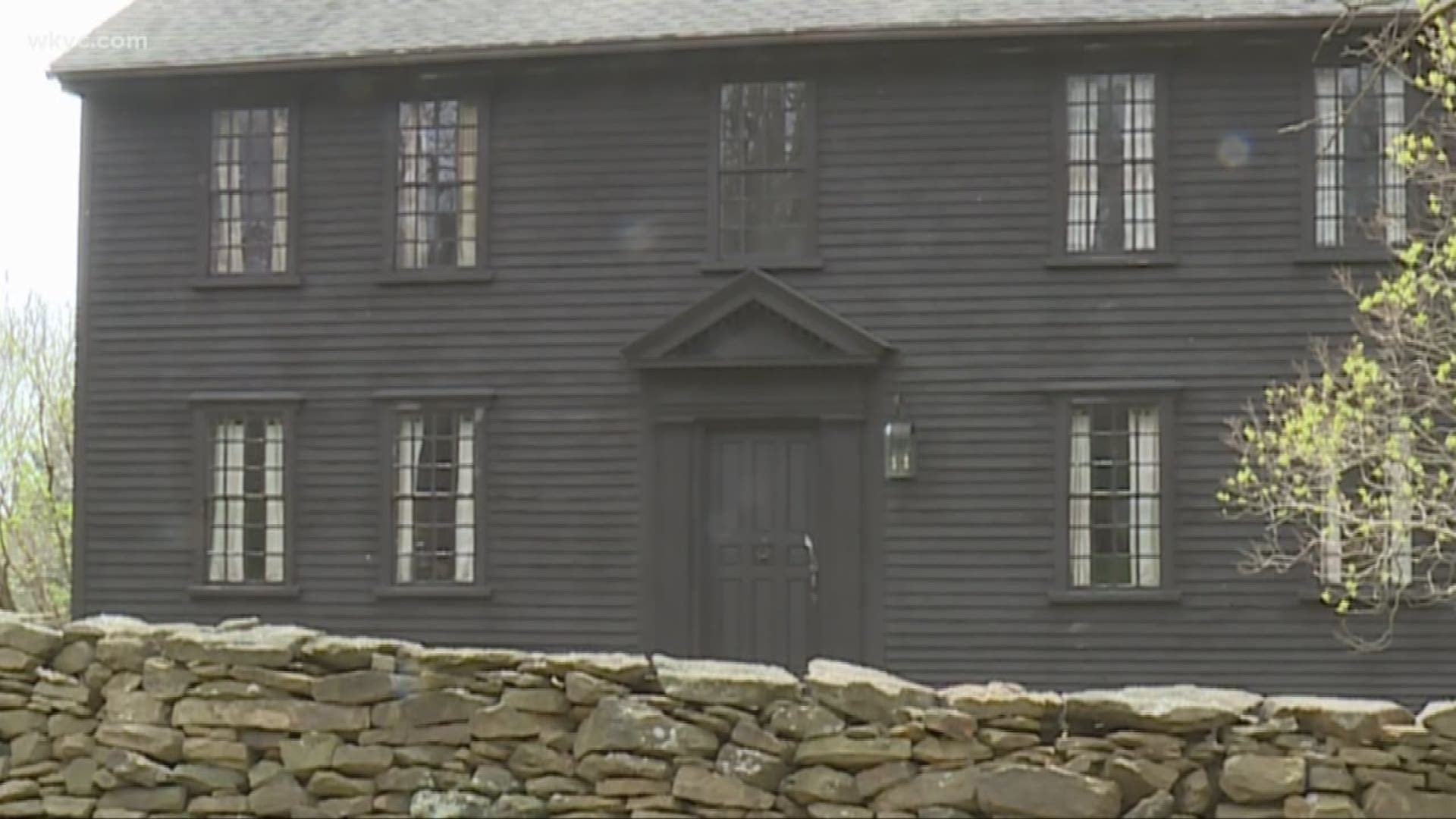 Whatever "it" is, this Medina County homestead has it.

"There's a comfortableness in something that's well-worn, you know?" says Craig Staufer, whose parents bought the house.

It stood in Plympton, Massachusetts. But how did these beams, fireplaces and floorboards from 1697 get here? Staufer has the answer. "My mother gave my father a choice: We either move to New England to an authentic, old colonial house or we stay here and the house comes here. He chose the latter."

Craig's mother was an avid antique collector specializing in the Colonial Period, and the house she had moved from New England reflected her passion.

Walking through the house, every squeak of the floors and creak of the doors takes you back to colonial times. It's by no means fancy, but there's a rustic warmth here that touches everyone, even realtor Catherine Haller. "You are never supposed to fall in love with real estate but this property, it's not very scientific. It's more of a feeling."

One can imagine long ago colonists keeping watch out the house's windows during the Revolutionary War, or even earlier. Craig says the house has secrets. "Underneath the one stairway there's actually a hiding place, a false door where they hid during the French and Indian War."

The $550,000 asking price includes 13 acres of land, a heated out-building and an untold amount of history. Haller says someone is going to get themselves a special place. "This is really just phenomenal and truly a once in a lifetime opportunity for me."

And for whoever's next to call this place home and continue its story.