$500,000 will go towards stabilizing the exterior of Cleveland's Cory United Methodist Church, where Martin Luther King Jr. and Malcolm X both spoke in the 1960s. 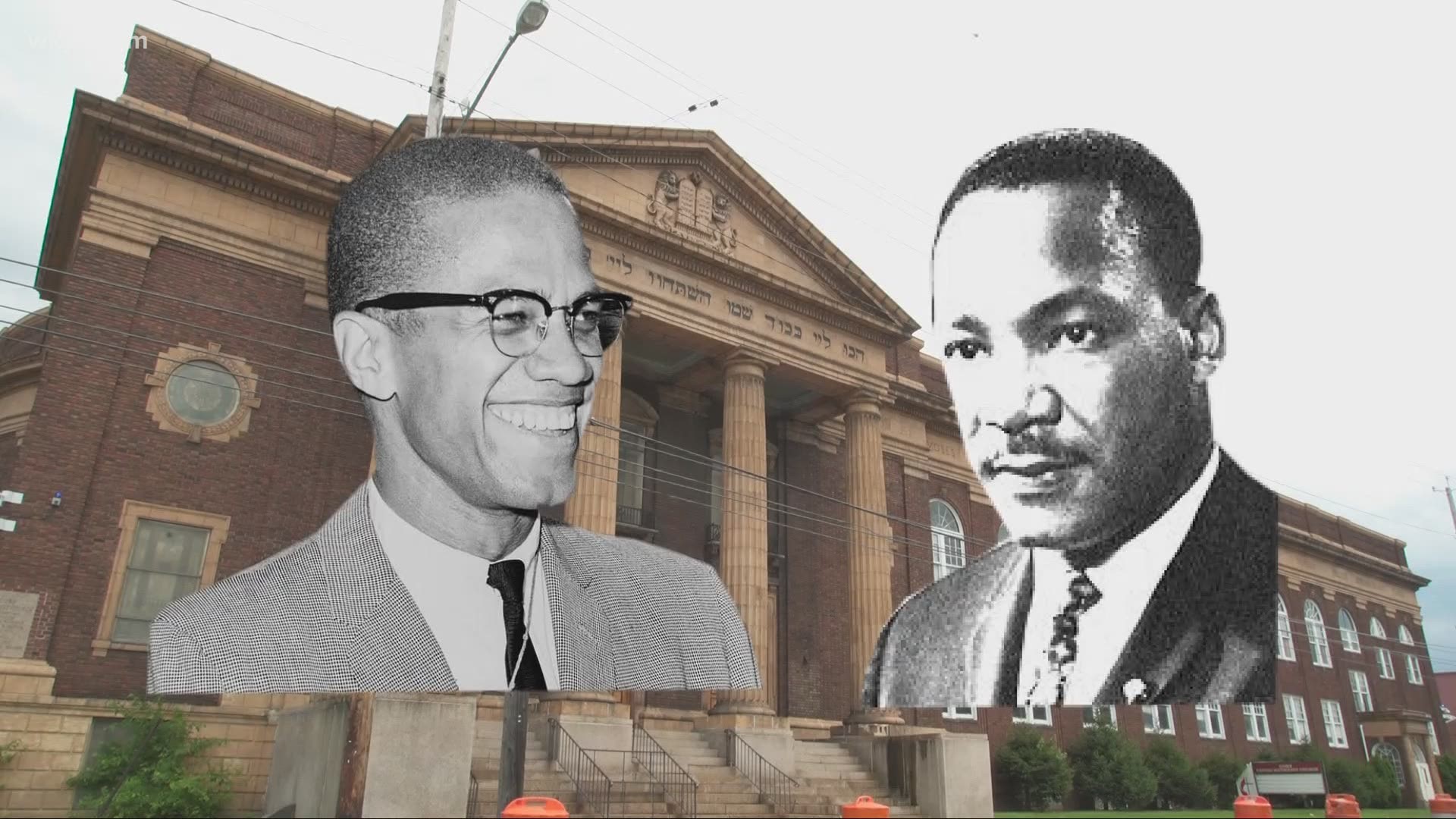 WASHINGTON — EDITOR'S NOTE: The video in the player above is from September of 2020, when Cory United Methodist Church was made a part of Cleveland's Civil Rights Trail.

Major upgrades are coming to some of Ohio's historic monuments, including one right here in Cleveland.

Brown, who sponsored the African American Civil Rights Network Act of 2017 that created the grant program, issued the following statement:

"By working with our National Park Service to honor the key sites and moments of the civil rights movement, we are preserving the legacy and struggle of those who risked their lives to demand full and equal participation in our democracy. It's important to learn from their stories, and the Civil Rights Network is one small way we can continue educating future generations of Ohioans."

Cory United Methodist Church moved into its current building on East 105th Street (a former Jewish synagogue) in 1947, and the house of worship has since become a flashpoint for some of the most important moments in the struggle for racial equality. The Rev. Dr. Martin Luther King Jr. spoke at the church in 1963, and one year later Malcolm X gave his famous "Ballot or the Bullet" speech advising African Americans to vote, but warning them that they may have to take up arms if racial justice was not achieved:

"It's time now for you and me to become more politically mature and realize what the ballot is for; what we're supposed to get when we cast a ballot; and that if we don't cast a ballot, it's going to end up in a situation where we're going to have to cast a bullet. It's either a ballot or a bullet."