In the days following the attacks, the worry was centered on whether they would be the target of backlash — simply because of their religious beliefs. 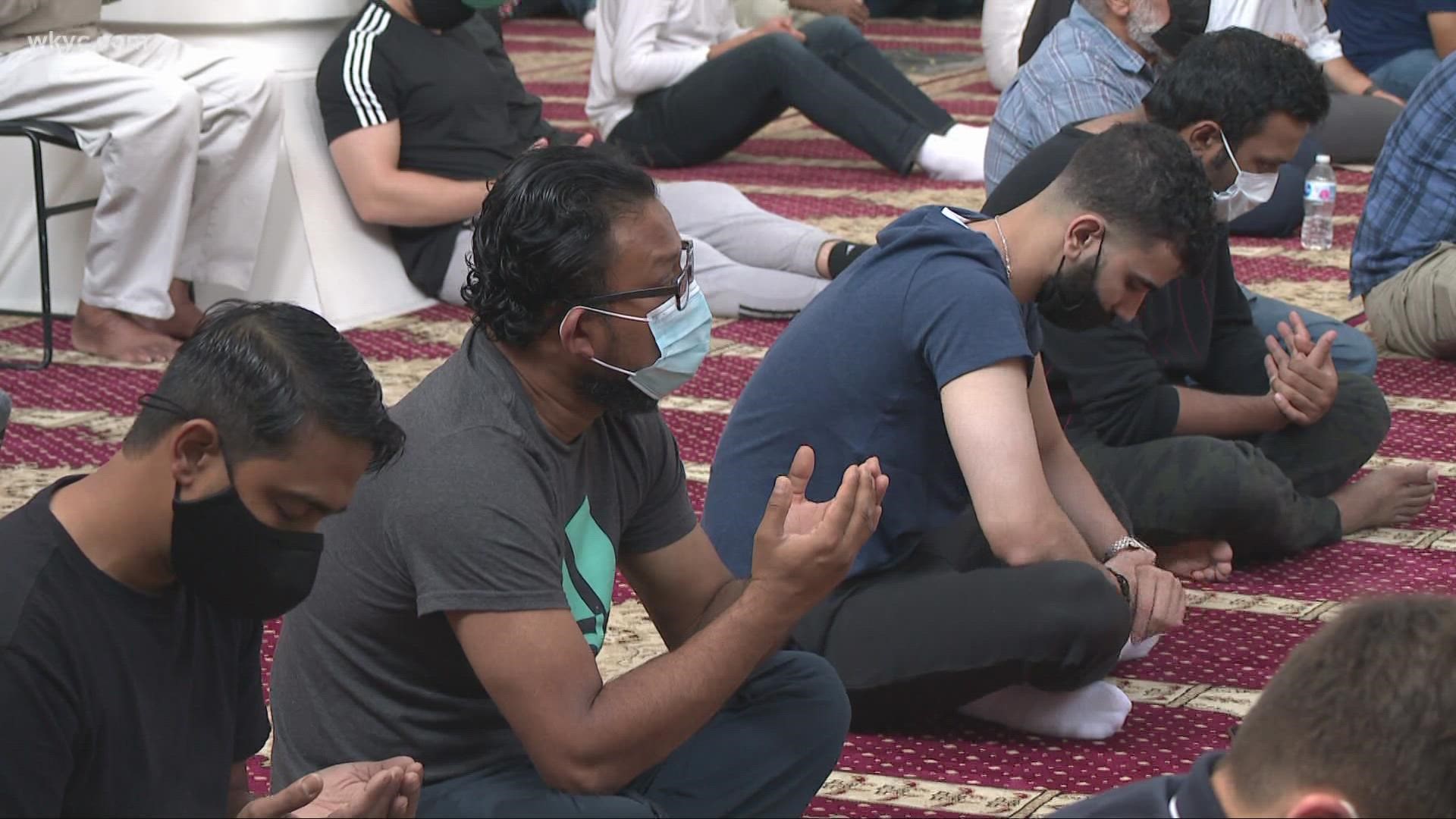 CLEVELAND — Nearly 20 years ago, they were left to pick up the pieces.

About six days after the attacks of Sept. 11, 2001, a man in a Ford Mustang rammed through the front entrance of the Islamic Center of Cleveland.

"I was hurt," Ahmad Ansari, treasurer of the center, remembered. "When I came in, I just held onto a wall and started crying. Still, when I think about it, I feel that way."

It was a moment that sparked a range of emotions for local Muslims. The worry was centered on whether they would be the target of backlash — simply because of their religious beliefs.

Anit-Islamic hate crimes increased significantly after 9/11. From 2000-01, anti-Islamic hate crime incidents jumped from 28 to 481, according to FBI data. It has slowly decreased over the years, but has not dropped to numbers reported prior to 9/11.

"I was friends with almost everybody, and then the next day kids were coming back to school saying 'Is your uncle Osama bin Laden, or your relative? Are you a terrorist? Do you hate America,'" Faten Odeh of Cleveland said. "'…That's not my uncle. I don't know who Osama Bin Laden is. I don't know what's going on and I'm just as sad as you are, and now I'm even more sad because I feel that I can’t mourn. I can't feel the pain my fellow Americans are feeling. I have to now defend myself for something I had nothing to do with and something my religion had nothing to do with.'"

Odeh used the moment as teaching opportunity, sharing information about her faith and who she is as a person. Ziad Tayeh, attorney and president of the Islamic Center of Cleveland, shared similar feelings. Just three months before 9/11, he signed up for the military.

"I felt like part of my mission, in addition to protecting our country, was to ensure that people understood that Muslims were contributing members to this country, and that Muslims can be patriotic in this country," Tayeh explained. "I wanted to be one of them."

But Ansari, Tayeh and Odeh all agree that the backlash they witnessed didn't compare to the support and compassion shown by their communities.

"Initially, I was expecting a lot of hate, and there was a little hate," Tayeh said. "But more than the hate, I think there was more support and curiosity about what Islam was and who Muslims are."

Following the days after 9/11, the mosque received flowers, letters and messages of support from the community. Interfaith discussion and support was also highlighted, and years later, support and understanding continues to come in.

"There are people that stand by us," Odeh stated, "and I think that's something beautiful that came out of something so horrific."