The 2,977 flags will remain on the lawn at Third Federal's headquarters on Broadway Avenue in Cleveland through Sunday, September 12. 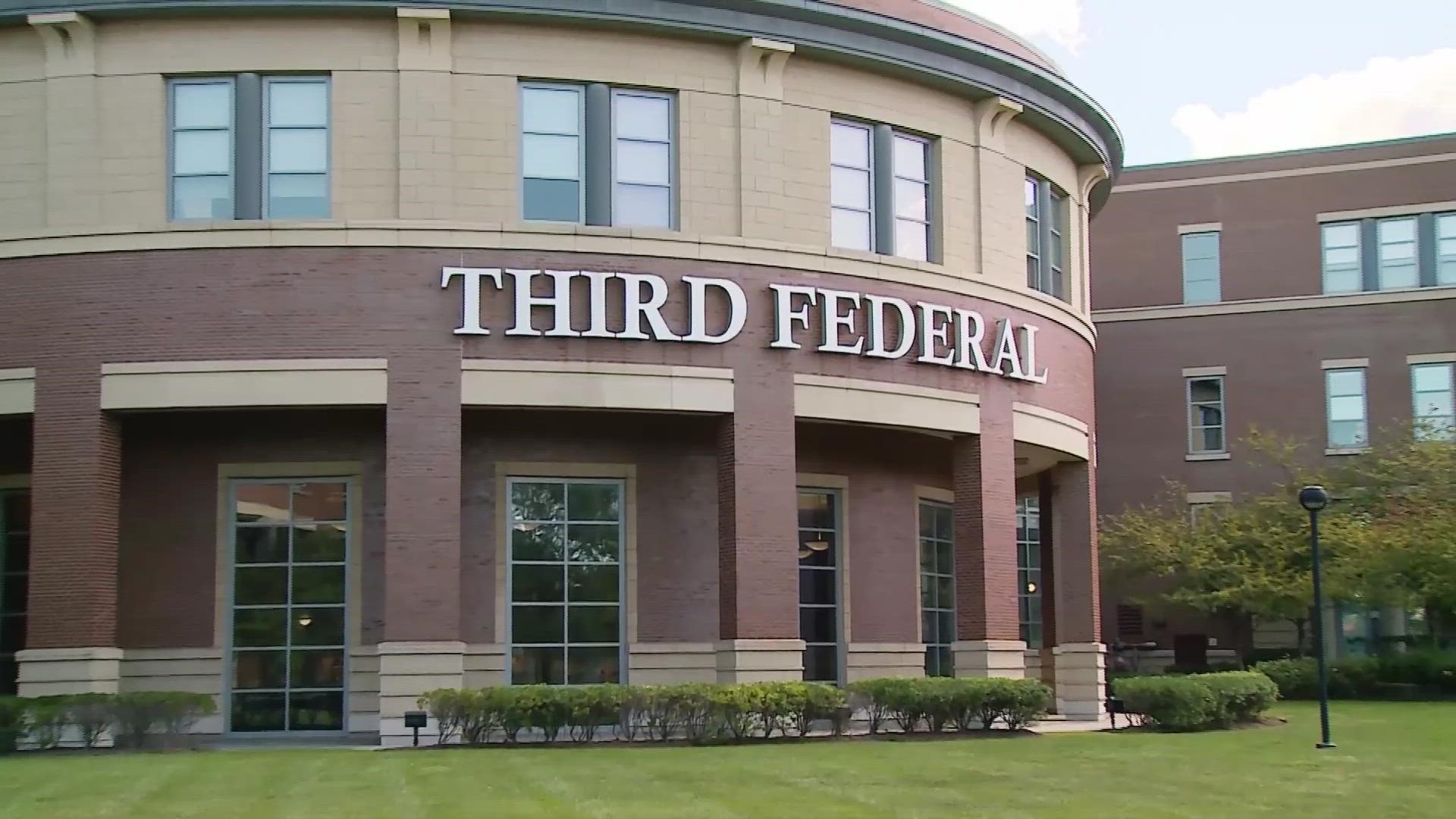 CLEVELAND — Third Federal Savings & Loan is marking the 20th anniversary of 9/11 in a special way.

In a ceremony on Wednesday, Third Federal placed 2,977 American flags on the front lawn of their headquarters on Broadway Avenue in Cleveland. The number of flags equates to the number of people who died in New York, Washington D.C., and Shanksville, Pennsylvania on September 11, 2001.

“We recognize 9/11 as a day that changed our country and all of us,” said Marc A. Stefanski, Chairman and CEO. “It is appropriate and important that, on this 20th anniversary, we take the time to remember those who lost their lives on that day.”

The 2,977 flags will remain on Third Federal's lawn through Sunday, September 12. 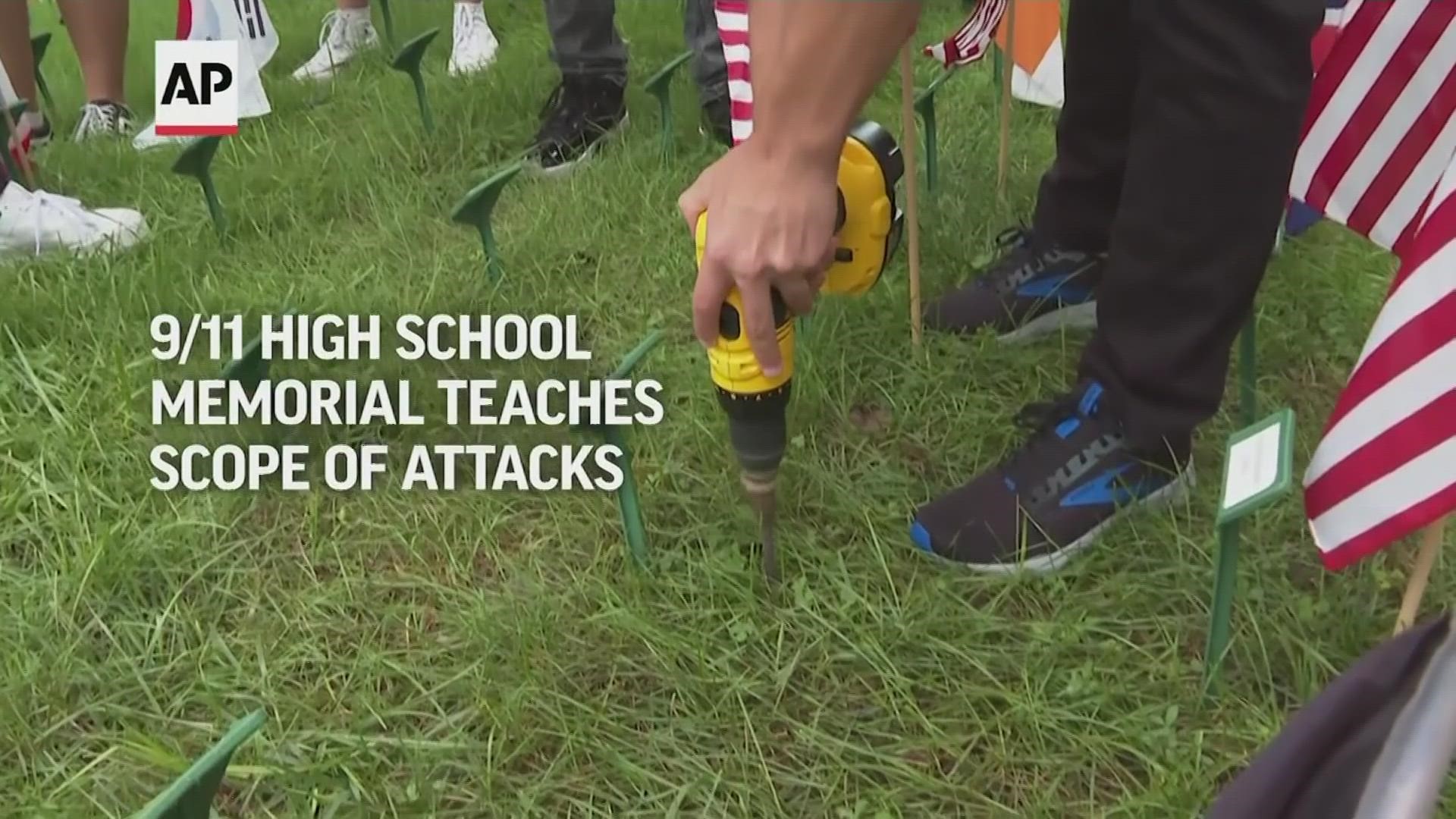