TALE OF THE TAPE | Theodore Roosevelt vs. Franklin Delano Roosevelt

In honor of the recent President's Day holiday, Dave 'Dino' DeNatale breaks down the matchup between two legendary presidents who were actually related. 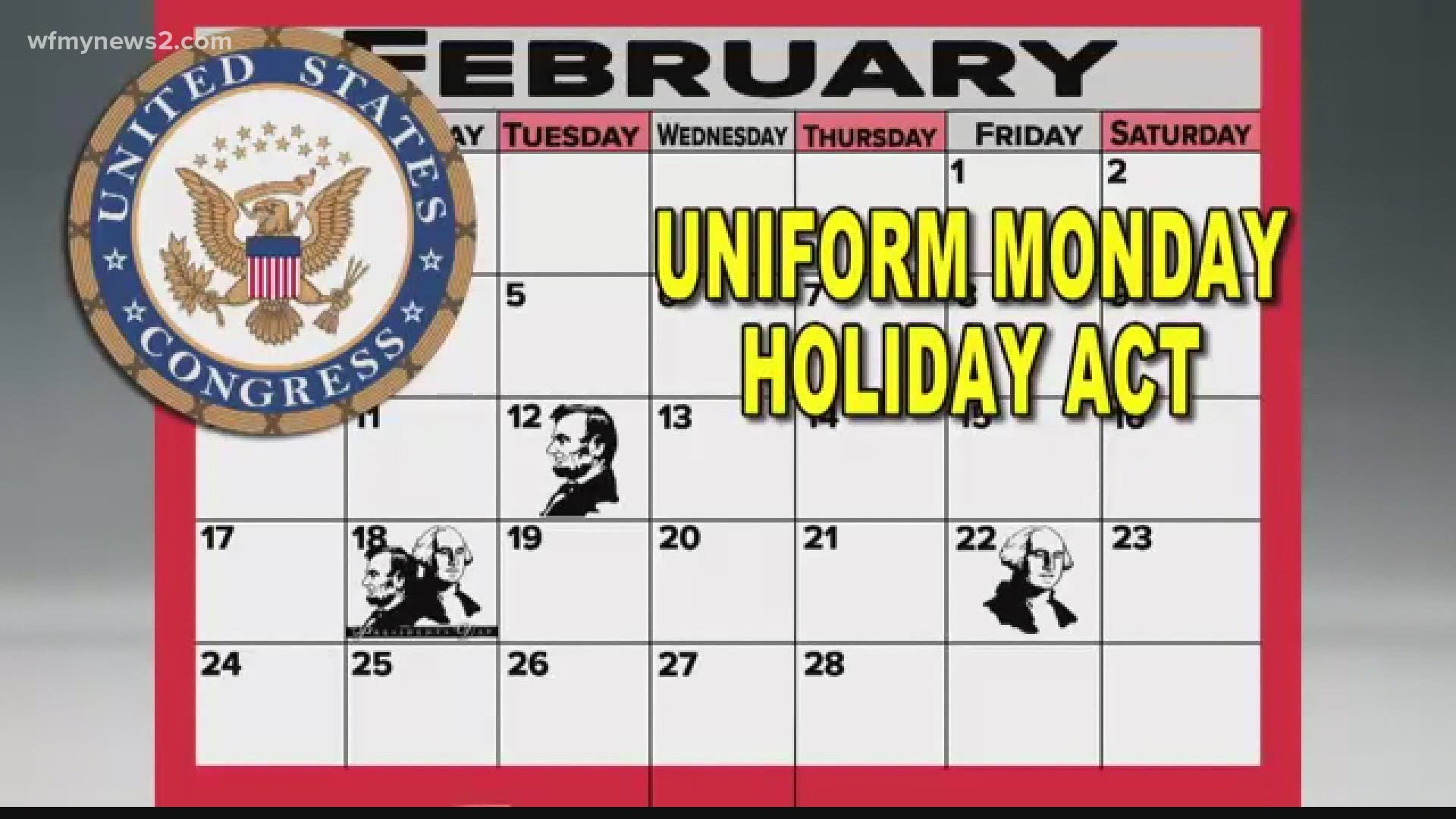 In honor of the recent President's Day holiday and because I might have seen one too many political documentaries recently, I've brought back the "Tale of the Tape," which compares the merits of two of our nation's former chief executives.

Four years ago, I matched up George Washington against Abraham Lincoln in response to C-SPAN's 'Presidential Historians Survey' which ranked the presidents based on criteria such as 'moral authority' and 'public persuasion.'

In that poll, Lincoln placed first, followed by Washington, Franklin Delano Roosevelt, Theodore Roosevelt, and Dwight Eisenhower. As far as presidents are concerned, I agreed with C-SPAN, although I would rate Washington as the most important American in our history.

For this year's "Tale of the Tape," we will do a comparison of the No. 3 and No. 4 presidents on the C-SPAN list. The fifth-cousin combination of Theodore Roosevelt and Franklin Delano Roosevelt.

Like in 2017, my criteria will be based on the following:

1. Life before the presidency

So what did you do before you took the oath of office? Ronald Reagan was an actor before he got into politics, while Donald Trump made billions and hosted a reality television show. Jimmy Carter was a peanut farmer.

Let's look at the resumes of Theodore and Franklin Roosevelt. What's amazing about the two men is that they followed nearly similar paths to the White House:

While Theodore Roosevelt was elected Vice President in 1900 and would ascend to the presidency a year later when William McKinley was assassinated, Franklin Roosevelt lost his bid to be the VP in 1920 when he and presidential running mate James Cox were defeated by Warren G. Harding and Calvin Coolidge. (Fun side note, both Harding and Cox were from Ohio, as was McKinley)

The other difference between the two prior to serving as president was Theodore Roosevelt's military service in the Spanish-American War. TR left his post as Assistant Secretary of the Navy and formed a cavalry regiment known as the "Rough Riders." Col. Theodore Roosevelt would achieve great notoriety for leading his men up San Juan Hill in Cuba en route to victory.

Franklin Roosevelt wanted to follow in his fifth cousin's footsteps again and go into military service during World War I. President Woodrow Wilson ordered FDR to remain at the Navy Department.

Some presidents, you can argue, had more than one landmark event during their administrations. John F. Kennedy dealt with the Cuban Missile Crisis and also pointed the way for Americans to land on the Moon. Richard Nixon inherited Vietnam, opened relations with Red China, and resigned in disgrace from Watergate.

Let's look at the presidential terms of the Roosevelts and find the watershed moment or moments that they dealt with.

Theodore Roosevelt: He served for seven years and guided the nation into a new era to start the 20th Century. While he had no major wars or events to grapple with, TR's administration had no shortage of important achievements. He became the first American to win the Nobel Peace Prize for brokering an agreement to end the Russo-Japanese War. He was able to get the Panama Canal project off the ground and promised a "Square Deal" for all Americans as he busted trusts, regulated food safety, and set aside land for conservation and national parks.

Franklin Delano Roosevelt: Served longer than any president in U.S. history as he was elected to four terms in office. Next to the Civil War, FDR dealt with arguably the two biggest crises in American history with the Great Depression and World War II. His "New Deal" legislation helped to stabilize an economy that was on the brink of collapse when he took office in 1933, when an estimated 15 million Americans were unemployed. When war was on the horizon, Roosevelt began to mobilize the nation and led the U.S. into battle against both Germany and Japan. Although he didn't live to see the end of the war, his leadership was essential to the Allied victory.

3. Controversy or scandal in office

We mentioned Mr. Nixon's resignation. Andrew Johnson, Bill Clinton, and Donald Trump were all impeached. Reagan had Iran-Contra, Lyndon Johnson put the nation fully into the Vietnam War, and John F. Kennedy dealt with the Bay of Pigs just over three months after taking the oath. The ability of a president to withstand the black clouds that hang over his administration goes a long way into defining his legacy. How did Franklin and Theodore fare in hard times?

Theodore Roosevelt: Roosevelt's handing of the Brownsville Affair was one of the few black marks in an otherwise spectacular career. In 1906, the town of Brownsville, Texas was rocked by an incident where a white bartender was killed and a white police officer was wounded by gunfire. The Buffalo Soldiers, a group of Black cavalry troops stationed nearby were blamed, despite the fact that their commanding officer reported all men were at their fort that night.

Roosevelt ordered the discharge of 167 soldiers of the 25th Infantry Regiment, denying them their pensions or the ability to hold any federal civil service jobs. Many years later following an investigation, Congress reversed TR's order and provided restitution to the men of the 25th.

Franklin Roosevelt: Following the Japanese attack on Pearl Harbor, there were fears about a possible invasion of the American west coast. In February of 1942, FDR signed an executive order that called for the forced relocation of approximately 120,000 Japanese Americans living on the West Coast. According to the FDR Library, more than two-thirds of these people were native born American citizens. They were confined in inland internment camps operated by the military for the duration of the war.

It would take decades for the U.S. to apologize to the Japanese Americans who were interned and to provide reparations.

The edge: FDR's internment order gives the nod to TR

First and foremost, if you want to know more about these two men, plus Eleanor Roosevelt, the niece of TR and wife of FDR, I can't recommend Ken Burns' PBS miniseries The Roosevelts: An Intimate History enough. Here's the introduction to the series:

Now, as far as who gets the edge in terms of movies or television appearances, it's FDR by a mile. Check out some of these films:

My personal favorite is Warm Springs, which deals with FDR's long road back to politics after suffering from polio in 1921.

Poor TR has been largely left out of the movies and television, save for Robin Williams' fun portrayal in the Night at the Museum films. There was also a Rough Riders television movie and the character of TR also makes an appearance in The Wind and the Lion.

Theodore Roosevelt is on Mount Rushmore. I almost feel like we have to drop the microphone right there.

But not so fast my friends.

Franklin Roosevelt has a monument in Washington D.C.

He's on the dime!

And as historian William Leuchtenburg points out in The Roosevelts, every Democratic president since 1945 has been in the shadow of FDR, from Harry Truman to Joe Biden. His New Deal influence continues to this day.

For that reason, the edge in this category and in the "Tale of the Tape" goes to FDR.