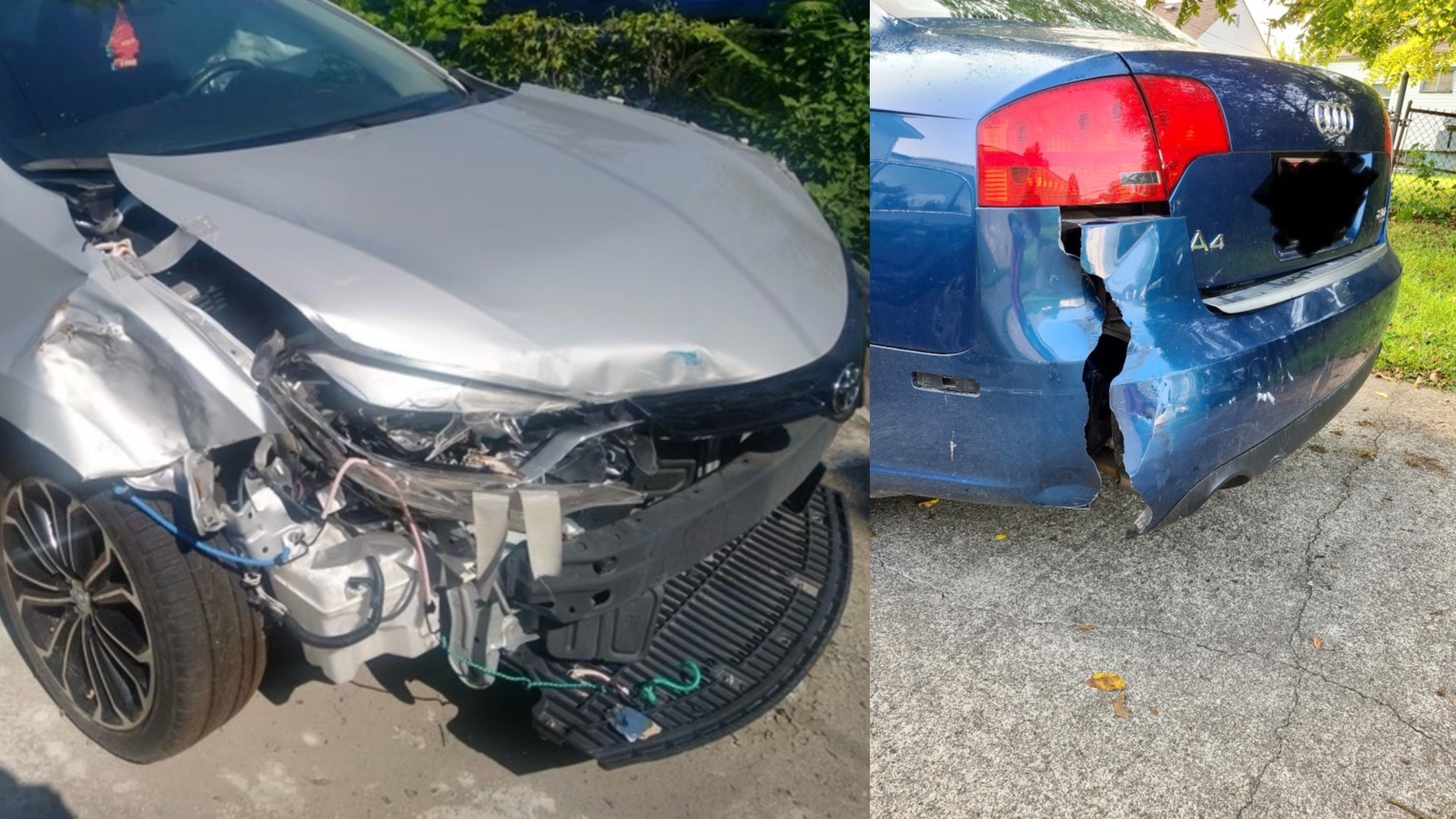 COLUMBUS, Ohio — A months-long investigation by 10 Investigates found the city of Columbus has routinely used the state’s immunity law to deny paying for damages to dozens of people whose cars or property were damaged in crashes involving police cars.

Through an open records request, 10 Investigates reviewed 108 claims filed with City Attorney Zach Klein’s office since 2018 and found that in 60% of those cases, the city denied paying individuals for property or vehicle damages caused by collision with the Columbus Division of Police.

In one-third of the cases, the city did pay up – raising questions about the consistency with which the city claims its immune from paying damages.

According to state law, local governments can claim immunity from liability in collisions if police officers are responding to an “emergency call.”

But how state law defines an “emergency call” is where critics of the state’s immunity law say citizens can be taken advantage of by municipalities that don’t have to pay.

State law defines an “emergency call” as “a call to duty, including, but not limited to, communications from citizens, police dispatches, and personal observations by peace officers of inherently dangerous situations that demand an immediate response on the part of a peace officer.”

In its denial letters to citizens, the city attorney’s office also cited that “the Ohio Supreme has held that an emergency call involves any ‘situation to which a response by a peace officer is required…” and that “Ohio courts have held that the term ‘inherently dangerous situations’ cannot be too narrowly defined.”

Over the past five years, more than 16,000 emergency response vehicles have been involved in crashes in Ohio, according to data from the Ohio Department of Public Safety. That same data shows more than 70% of those cases involved police cars.

While the specifics of each of those crashes are not known, it does provide some needed context into how often crashes involving emergency response vehicles involve police cars.

As part of our investigation, 10 Investigates also interviewed more than a dozen people who have filed claims with the city in recent years. All of them expressed frustrations that their property was damaged through no fault of their own and that the city denied paying for damages, citing the state’s immunity law.

Among the cases we reviewed, we found the city denied paying for damages in cases where:

10 Investigates asked for interviews with both the Columbus Division of Police and City Attorney Zach Klein. Both have denied our requests.

In a statement, Zach Klein provided this statement:

“Ohio law grants the City immunity from financial liability in incidents where a police officer is performing a governmental function on behalf of the public, many of which are emergency situations. While we understand why some residents impacted by these situations may be frustrated when seeking compensation, following the law in these cases creates a fair and uniform way each individual case is evaluated, and prevents the City from picking and choosing who gets paid.”

10 Investigates has asked for clarity about the inconsistency with which the state has cited the immunity law in the cases we reviewed. As of Wednesday afternoon a spokeswoman for the office responded, saying in an email:

“In each case, we review the unique facts to make a uniformed and fair decision of whether or not the city is immune from liability under Ohio law.”

In a claim filed with the city attorney’s office, Elizabeth Jehn claimed she was rear-ended by a Columbus Division of Police officer last fall.

In its response to her, the city attorney’s office denied paying for damages because the officer was responding to a robbery in progress when the traffic accident occurred.

“I couldn’t believe they could get away with something like that,” Jehn said. When 10 Investigates asked her if the officer had his lights and sirens activated, Jehn said: “No.”

But the city still claimed the officer was responding to an “emergency call.” Despite hiring an attorney, Jehn said the city never did pay her claim.

The police report states a driver collided with an officer. The driver claimed the officer pulled out in front of him.

April’s company filed a claim with the city attorney’s office.

The city’s response came in the form of a denial letter, stating the officer was “moving his cruiser” to block traffic for EMS vehicles when “he struck your van.”

The city deemed that the officer was responding to an “emergency call.” To Glover, it doesn’t make sense why the city would delay or deny payment.

“The documentation is there, we’ve spoken with different people and we still haven’t gotten compensation,” Glover said.

10 Investigates also interviewed several other citizens who shared with us similar experiences of having their vehicles struck or their property damaged by police.

We also reached out to those who did receive payment for the city. Those we reached were surprised to learn that they were in the minority.

The city has paid out 33% of claims filed against the city in the past four years.

Attorney Scott Bowman said there have been efforts within the past two years within the Ohio legislature to narrow the definition of an emergency call.

10 Investigates discovered while a bill appeared to advance through both chambers of the Ohio state legislature during the 133rd Legislature, it ultimately did not pass.