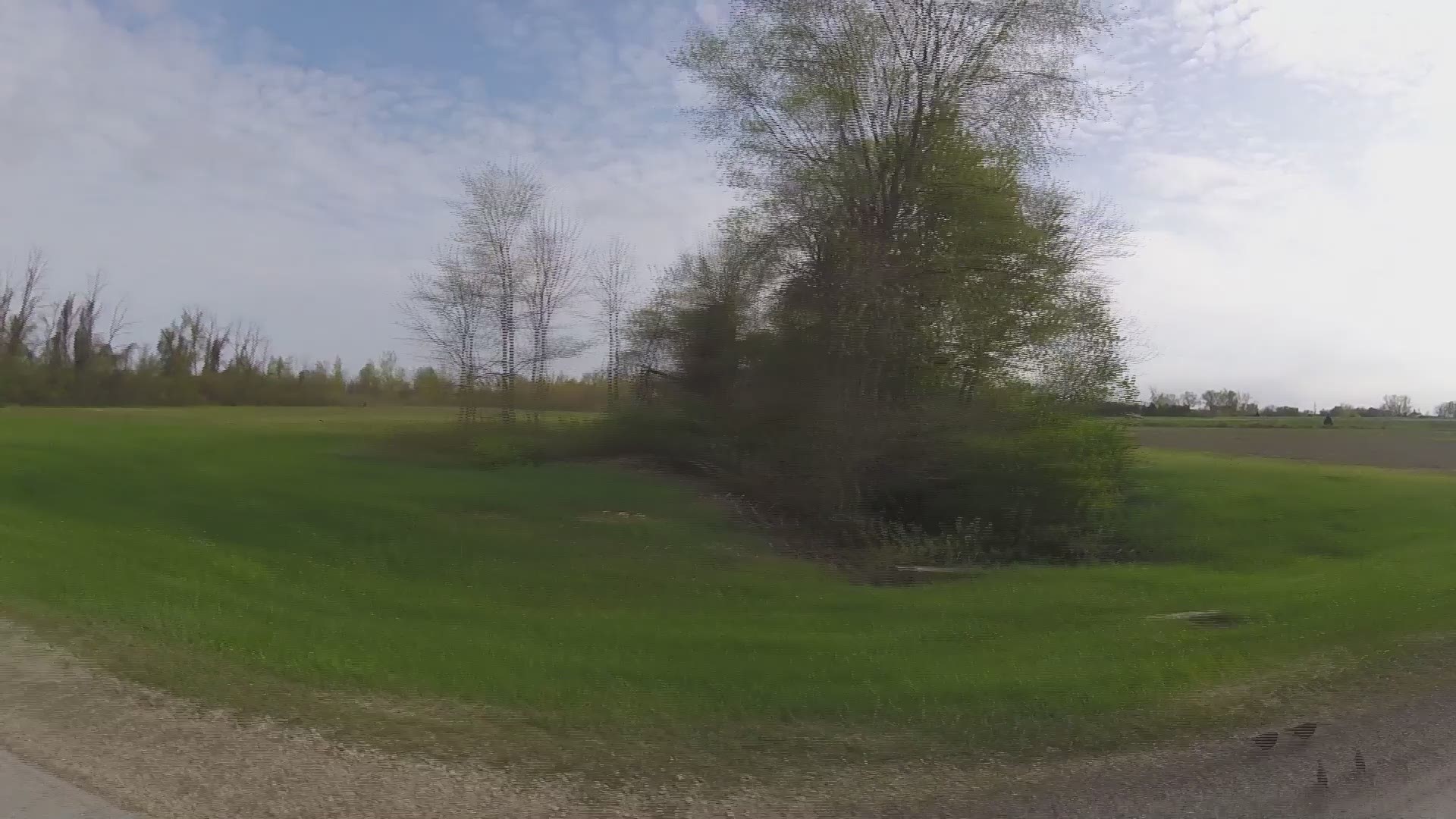 PORT CLINTON, Ohio — At the end of April, representatives of the State of Ohio Board of Pharmacy descended upon Island Safe Harbor Animal Sanctuary, confiscating thousands of dollars’ worth of prescriptions.

In the last eight years, the shelter has been a strong ally for abandoned and injured dogs in northwest Ohio. Nancy Benevento-Brown and her mostly volunteer force have adopted out or rehabilitated more than 3,800 dogs. It is a hybrid shelter and sanctuary, meaning that it adopts out some dogs for a “donation,” but it also houses other dogs that are severely disabled or dying.

Though Brown denied to 11 Investigates that the raid took place, the shelter’s attorney, DanaMarie Pannella, confirmed it.

Among the drugs taken were drugs legally prescribed by shelter veterinarians. But there were other drugs taken too, prescriptions that were actively solicited on Island Safe Harbor’s web site. Under a “wish list,” the shelter asked people to bring in expired or leftover animal medications.

Without a license to collect drugs, it is a practice forbidden by the state.

Benevento-Brown told 11 Investigates by phone that it was simply a way to help people dispose of unused drugs.

But former worker Carolyn Snyder says that Benevento-Brown used donated drugs to give to some of the animals in the shelter and even for employees. Snyder says she too was offered meds when she was bitten, but she says she refused to take any drugs supplied by Brown.

“I let the pharmacy board know about the donated medication. It was either put in a cupboard or refrigerator. I used to log it in. I left because I refused to do it anymore because medication would disappear,” Snyder says. “I witnessed one girl get bit by a dog, and she was given medication out of a box to take.”

Pannella says she was told by the pharmacy board that the legally prescribed drugs would be returned to Island Safe Harbor and that Benevento-Brown was told to quit accepting drugs. By early this week, the request for drugs was removed from the sanctuary’s web site.

The trouble with the pharmacy board coincides with Benevento-Brown’s recent disagreement with retired nurse Deborah Parker, who runs Saint Francis Animal Sanctuary in Vermilion, Ohio.

At the beginning of April, Parker says she brought two dogs to Port Clinton, having read about Island Safe Harbor on the Internet. One of the dogs was a black Labrador. During a conversation with Benevento-Brown, Parker says she was told that Benevento-Parker could also help find a home for a 15-year-old miniature pinscher named Peanut.

According to Parker, when she went into Island Safe Harbor, she immediately bonded with Benevento-Brown and trusted her, even when she handed her a “blank sheet of paper” to sign. Parker says she did not have her reading glasses, and Benevento-Brown told her she would fill in the blanks. She says she just signed her name one time. She believed it was a transfer agreement only for the black Lab.

But that is not Benevento-Brown’s version of events. She says Parker signed over both dogs and that she even read all the details to her and had witnesses to the signings.

Parker claims she tried to retrieve Peanut after Benevento-Brown said the dog had bit two workers. The shelter owner denies she told Parker that Peanut had bit people.

After initially being told that Peanut was no longer hers, Parker arrived at Island Safe Harbor in late April, along with an Ottawa County sheriff’s deputy.

Parker believes Peanut is in distress. When she appeared at the shelter, along with 11 Investigates and the deputy, Benevento-Brown refused to see her or 11 Investigates.

In body cam video from the Ottawa County Sheriff’s Office, Benevento-Brown showed a deputy paperwork with Parker’s signature on it. Parker insists she never signed paperwork for Peanut.

Benevento-Brown refused to talk to 11 Investigates in person when asked, though she was later interviewed by phone on two occasions.

Snyder says she worked at Island Safe Harbor four separate times and continues to have many concerns. She says she would always go back because of “the animals. I got very attached to a few of them out there. My friend was working out there and told me what was going on. I missed the dogs, so I went back every time.”

Snyder says she witnessed wrongdoing for years and says there is only one solution.

When asked if the sanctuary should be closed, Snyder replied: “Yes, ultimately that would be the goal.”

During a phone call, Benevento-Brown denied she told Parker that Peanut had bitten two people. She was clearly exasperated by the ongoing issues with Parker – and her other critics.

Parker laughs when told she could get Peanut back by adopting him.

“I am not a person adopting my own dog. I’m not lowering myself. Everything going on here is lies. I want my dog back.”