3News investigator Rachel Polansky uncovered that number is likely higher but the prison doesn't have enough tests to know for sure. 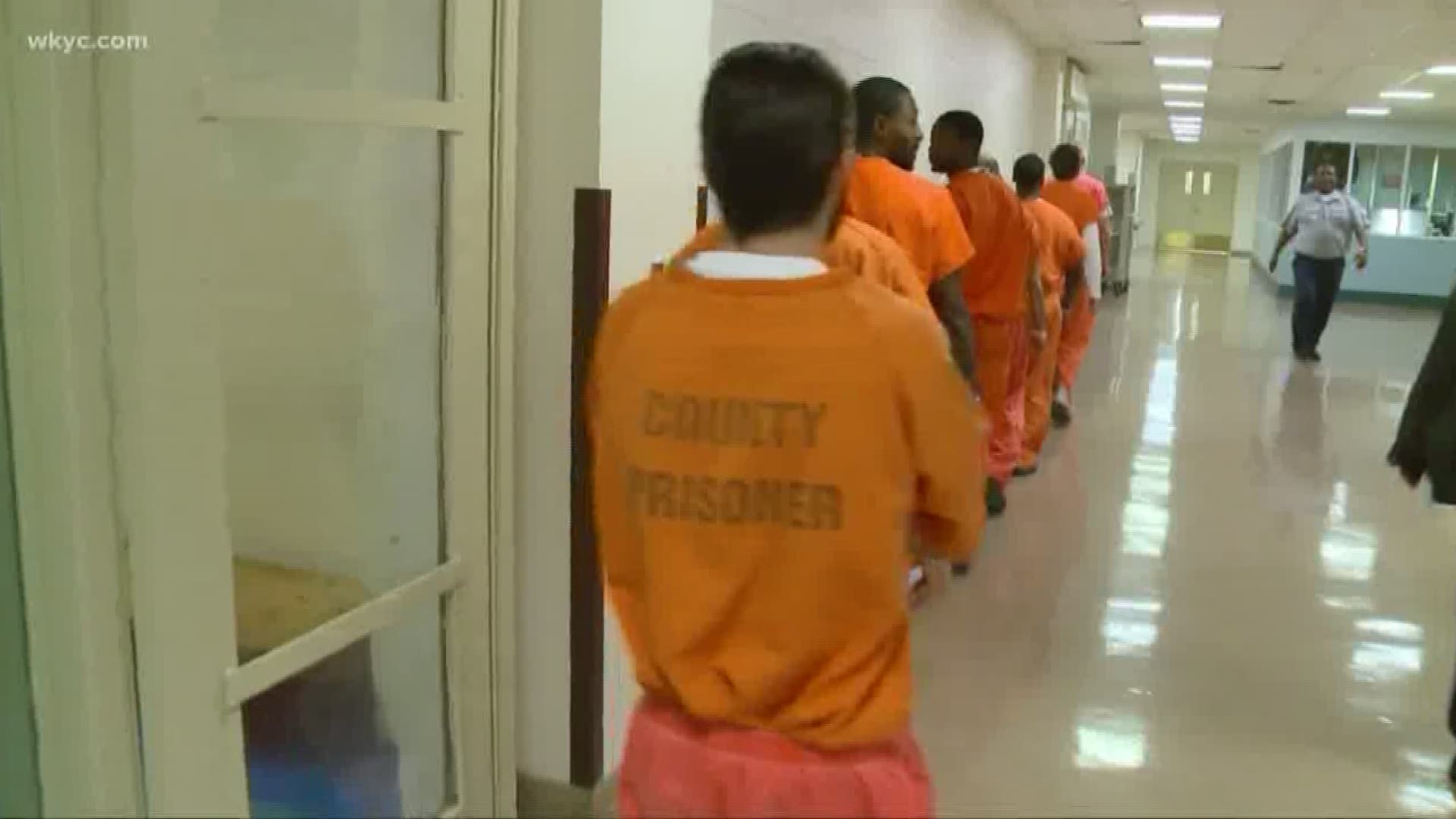 ELKTON, Ohio — Three inmates at the prison in Elkton, just south of Youngstown, have tested positive for COVID-19.

As 3News investigator Rachel Polansky uncovered, that number is likely higher but the prison doesn't have enough tests to know for sure.

When Joseph Mayle became a corrections officer at Elkton, he understood that something could happen to him on a daily basis. COVID-19 flipped the script.

“We know what we're going into when we sign up for this career, but nothing to where we would think we'd be bringing something home that could actually injure or create issues for our family or our kids or our loved ones,” said Joseph Mayle, president of the union that represents Elkton officers, AFGE Local 607.

Mayle says there's a lot of anxiety after three Elkton inmates tested positive for COVID-19 and another 80 are showing symptoms.

“They're [Bureau of Prisons] not giving us the proper testing equipment,” said Mayle.

Those inmates are now in isolation but the majority of them will not be tested because the Bureau of Prisons only gave Elkton -- which houses 2,500 inmates – five testing kits.

One inmate told 3News in an email, "It is a mess in here. There is no social distancing happening in here!"

“Things as simple as keeping social distance, having adequate access to soap and sanitizers, that's all problematic in a prison,” Meghan Novisky, Ph.D., Cleveland State University.

“They need to be releasing as many people as is safely possible from prisons and jails,” said Novisky.

Mayle worries it's only a matter of time before they run out of personal protective equipment or PPE.

“We have enough PPE gear now. If this lingers two, three, four weeks, we're not gonna have the proper PPE,” said Mayle.

As of Wednesday evening, the Bureau of Prisons reported that 57 inmates and 37 staff members at federal prisons across the country have tested positive for COVID-19.

RELATED: Federal inmates to be locked in cells for 14 days amid coronavirus