The city saw its homicides surge to 177 in 2020, but police solved less than half of those cases. 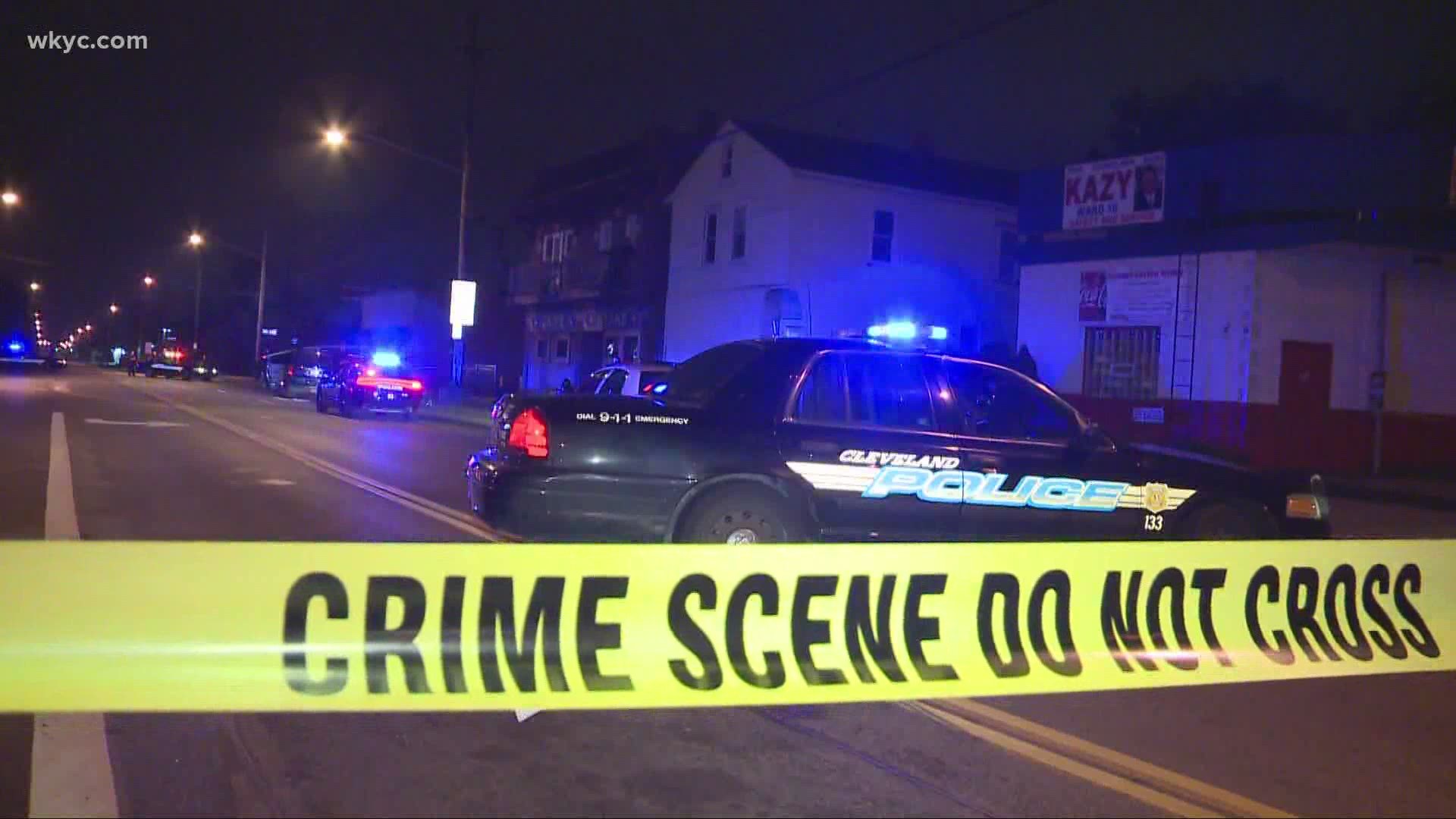 CLEVELAND — Crime is up during the COVID-19 pandemic, across the nation and here in Northeast Ohio. Thursday begins our two-part series "A Tale of Two Cities," in which we investigate why crime is growing in both Cleveland and Akron and what we can do to stop it.

3News investigator Rachel Polansky kicks off our series in Cleveland.

In the game of chess, every move matters, and while the weaker player merely reacts to a move, the stronger player looks for options and chooses from the best among them.

In that way, Myesha Crowe of the Cleveland Peacemakers Alliance says teaching kids chess encourages them to think deeply about the choices they make – both in the game and in their lives.

Their work is more urgent than ever, as Cleveland’s homicide rates are at their highest in recent history. Police reported 177 murders in 2020, up from 123 in 2019.

Many attribute the surge to the COVID-19 crisis that eliminated jobs, emptied schools, and crippled already short-staffed police departments. The alarming data also shows more young people losing their lives, as 10 children under age of 18 were killed in the city last year.

"I always wanted to be like my big brother," Sir Anthony Grady told us.

His brother, 15-year-old Anthony Hughes Jr., was shot to death while walking home, ironically after he had just left a community meeting at King Kennedy's Boys & Girls Clubs of Cleveland that was discussing violence in his neighborhood.

"He went to the meeting, and my son never came home," Anthony’s mom Tina Collins said.

"My son always had a smile on his face, he always was happy," she said. "For somebody to do that to my son, that's the most horrible thing."

Anthony's case remains unsolved, as do dozens of others in the city of Cleveland: While homicide detectives solved 72% of murders in 2019, they only solved 49% of them in 2020.

"Cleveland, y'all [are] supposed to be looking for my son's murderer, and no one has [any] answers at all," Collins lamented.

Stopping the cycle of violence

While families wait for justice, activists like Richard Starr at the Boys & Girls Clubs work on practical solutions.

"Most kids who as early as 13 get into the streets and start using guns and committing crimes, they are easily influenced by negativity, or they want to get some money," Richard Starr said, adding we need to give teens alternatives to make money and get out of poverty. "We push this notion of college to everyone, and I say particularly in the city, we need our kids to be all for this trade opportunity."

That's why Starr tells youngsters there is always a need for carpenters, plumbers, and electricians.

"You get into a trade, and you have a pipeline for construction, HVAC, plumbing," he explained. "You can make a career forever."

Still, that might not be the best option for you, because just like in the game of chess, in order to reach true heights, you must make your own moves and follow your own path.

Coming up Thursday night at 11 p.m. on "What's Next," "A Tale of Two Cities: Akron." Rachel Polansky takes you to Akron, to show you the unusual way a Reverend is trying to curb gun violence.