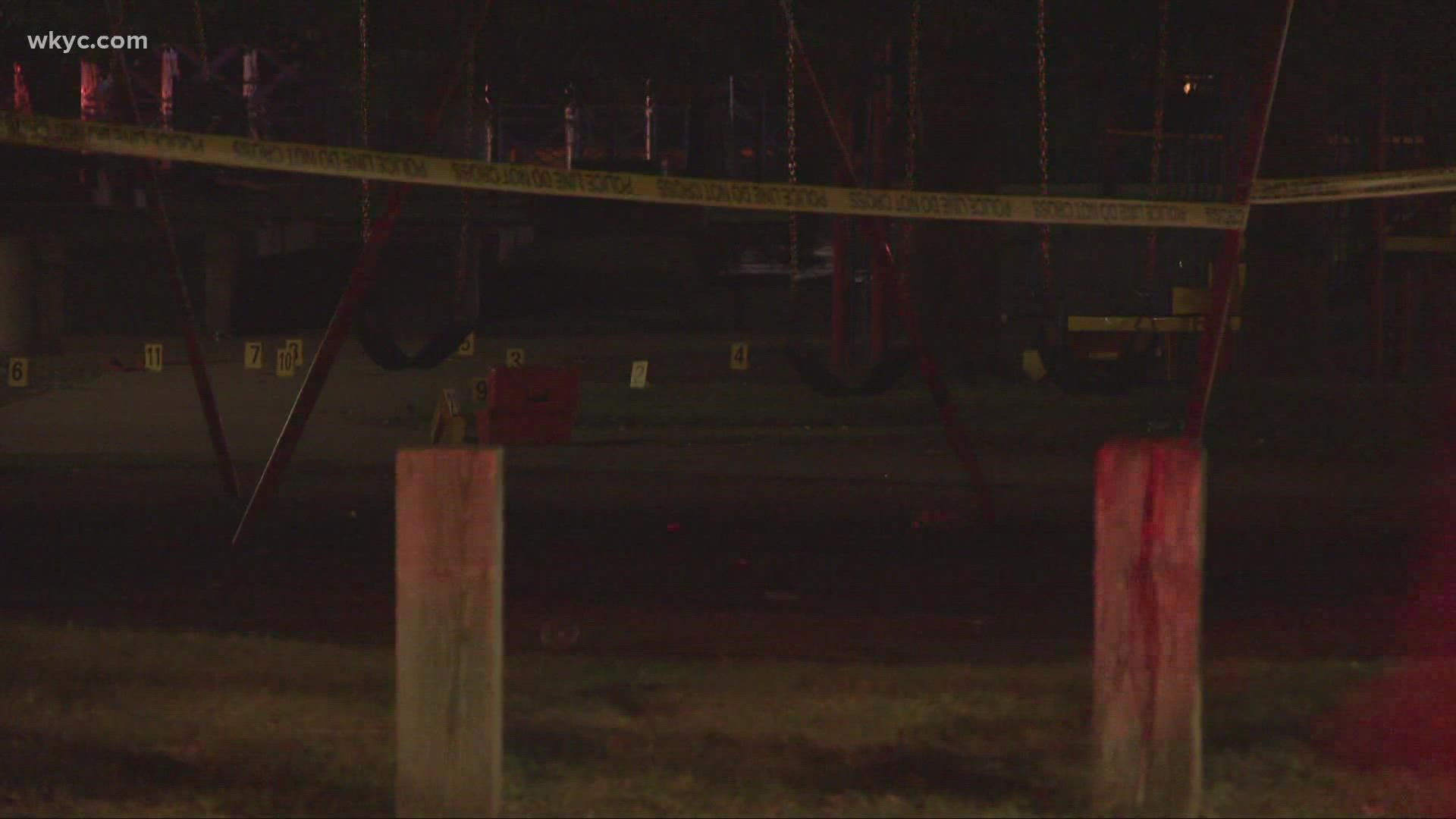 CLEVELAND — The grandson of Cleveland Mayor Frank Jackson was shot multiple times in the head, arms and torso, according to autopsy records viewed Wednesday by 3News Investigates.

The records also show the mayor personally identified the body of his 24-year-old grandson, Frank Q. Jackson, who was killed Sunday night on the city's East Side.

Cleveland police have steadfastly refused to answer any questions about the shooting nor provide any official accounting of what led up to the homicide.

The records viewed by 3News Investigates under a special exemption of Ohio’s public records statute afforded to journalists provides insights and the first official details of how Jackson died.

The younger Jackson was found shot to death Sunday night in a grassy area off Anita Kennedy Avenue by Cleveland police.

Officers were called to the neighborhood about 9:10 p.m. Sunday after residents reported hearing multiple gunshots.

Reports compiled by the Cuyahoga Medical Examiner show Jackson was found lying face up with multiple gunshot wounds to his head and body. Including among the wounds were injuries to his right arm and upper left back, areas which are often consistent with defensive wounds.

Records show from the medical examiner say police recovered an unspecified number of shell casings. The caliber was not identified.

The reports indicate a motorbike was lying near Jackson’s body. The vehicle was collected and towed from the scene by police as evidence.

A 12-year-old boy and several others were shot in the same area later in the evening. It is unclear if the shootings are related to Jackson's death.

Investigator said Jackson was wearing bracelets on his wrist and earrings. A cell phone was found nearby and collected as evidence. There were no weapons or drugs found at the scene.

Frank Q. Jackson was the son of the mayor’s stepdaughter. The mayor often acted as a father-figure, attending his high school football games and other school activities.

The mayor has not commented on the death. Autopsy records show the mayor is listed as next of kin and that he viewed the body to identify his grandson for investigators.

Cleveland Police continue to investigate the slaying. However, they have refused to release any reports or the 911 call.