Internal probe into officer who leaked report to NFL took three years, was hampered by lost video, yet labeled "thorough" by department brass 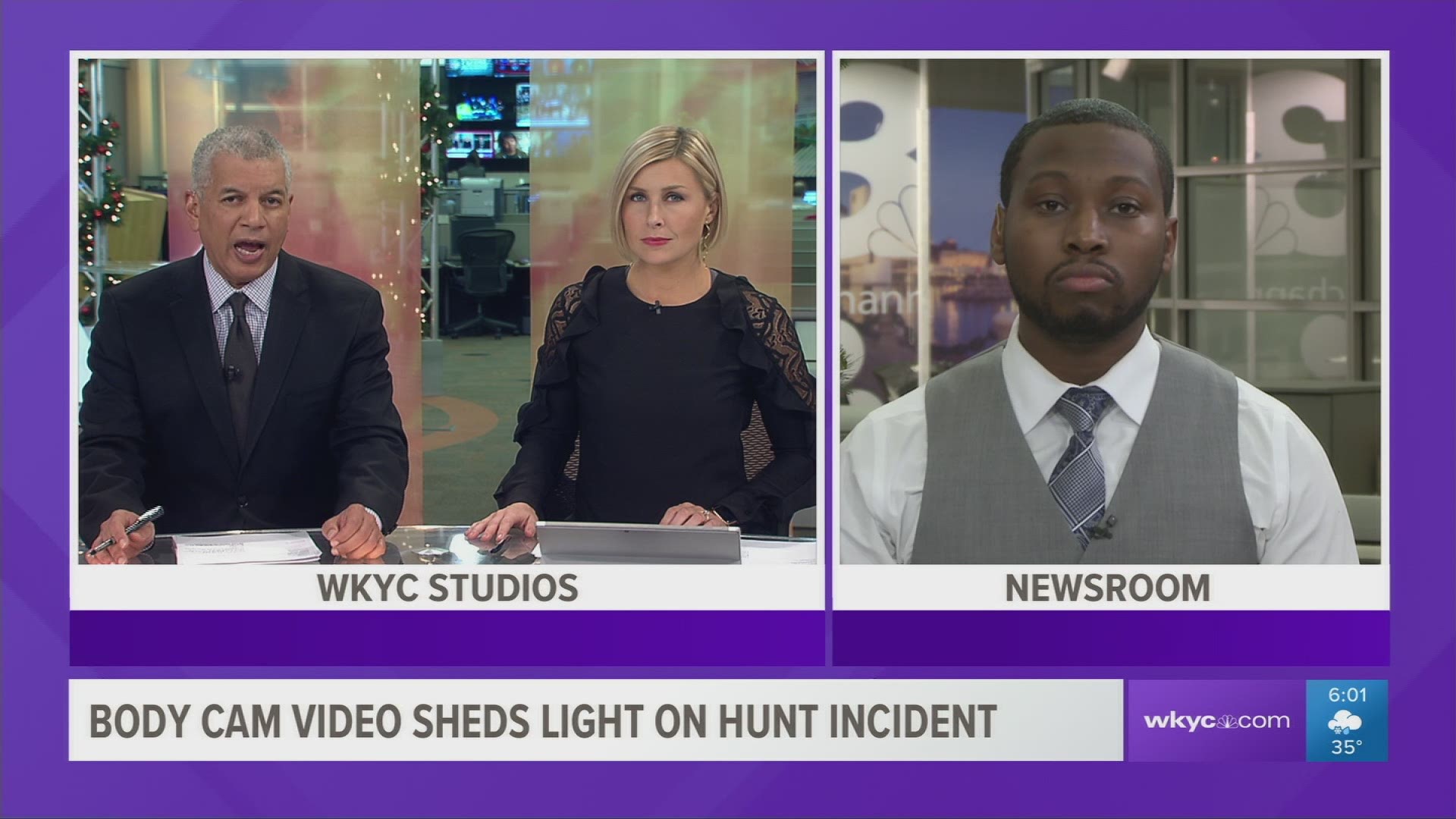 CLEVELAND — Editor's Note: The video in the player above features previous reporting about the Kareem Hunt assault case.

After nearly three years and reams of lost or destroyed video, Cleveland police has closed its internal investigation without learning who improperly provided records to the NFL about an alleged assault involving Browns star running back Kareem Hunt.

The investigation began in December 2018, shortly after TMZ published surveillance video of the incident, leading to Hunt’s abrupt release from the Kansas City Chiefs. The video showed Hunt kicking a woman and shoving other people inside The 9 hotel in downtown Cleveland.

That incident occurred Feb. 10, 2018, and two Cleveland police officers responded to a call from security. Hunt was not charged, but the hotel incident received renewed and intense attention with the release of the video nine months later.

After initially saying the NFL never requested the Feb. 10 police report until after the TMZ video release, the city said in December that an unknown Cleveland police officer had in fact supplied the league with the reports, thus bypassing the city’s public record policy procedure.

Chief Calvin Williams initiated the internal probe in December 2018 with the goal of identifying and disciplining the officer responsible.

But after nearly three years, naming the police officer proved fruitless and the entire investigation has been closed without any internal discipline, according to a final summary released by the city to 3News Investigates.

A police spokesperson said there was no one available to discuss the investigation.

Records show the internal probe was initially assigned to Superintendent Ronald Bakeman before being reassigned this past July to Sgt. Mitchell Sheehan.

Sheehan soon discovered several pieces of evidence, including videos, documents and files were missing or no longer available.

In his case summary, Sheehan said that “videos of the incident are no longer available” nor are Bakeman’s investigative interviews with the two responding officers.

Sheehan also said there is no investigative log nor reports remaining in the case file.

Bakeman, who retired in June with the investigation incomplete, told Sheehan that the camera malfunctioned and did not record interviews with the two responding officers.

In a memo recommending the internal investigation be closed and ruled “not sustained,” a police lieutenant noted that Sheehan had the case for roughly a month and “conducted a thorough, objective, and impartial investigation.”

“It should be noted that almost three years have passed since the inception of this investigation and numerous members have left the division over the course of this time frame,” Lt. Charles Neidbalson wrote.

“Based on the preponderance of the evidence…I recommend the filed by closed as not sustained.”

At the request of 3News Investigates, the city released records showing as many as 12 officers or support staff were asked to complete a questionnaire to determine if they released the records to the NFL. All denied involvement.

Hunt was never charged in the hotel incident and Cleveland police never pursued the hotel’s surveillance video, which TMZ did and prompted the NFL’s actions against the player.

Because the woman’s injuries were considered minor and only potential misdemeanor charges could be brought, no detective was assigned the case.

Hunt initially told police at the time that he was sleeping during the incident, according to police reports. He later admitted to misleading the NFL and the Chiefs.

After Hunt cleared waivers, the league announced an 8-game suspension for the 2019 season. Hunt, a Willoughby South and Toledo product, then signed as a free agent with the hometown Browns.

Hunt suffered a calf injury in the Browns 37-14 loss Sunday to the Arizona Cardinals and is expected to be out of action for 4 to 6 weeks. 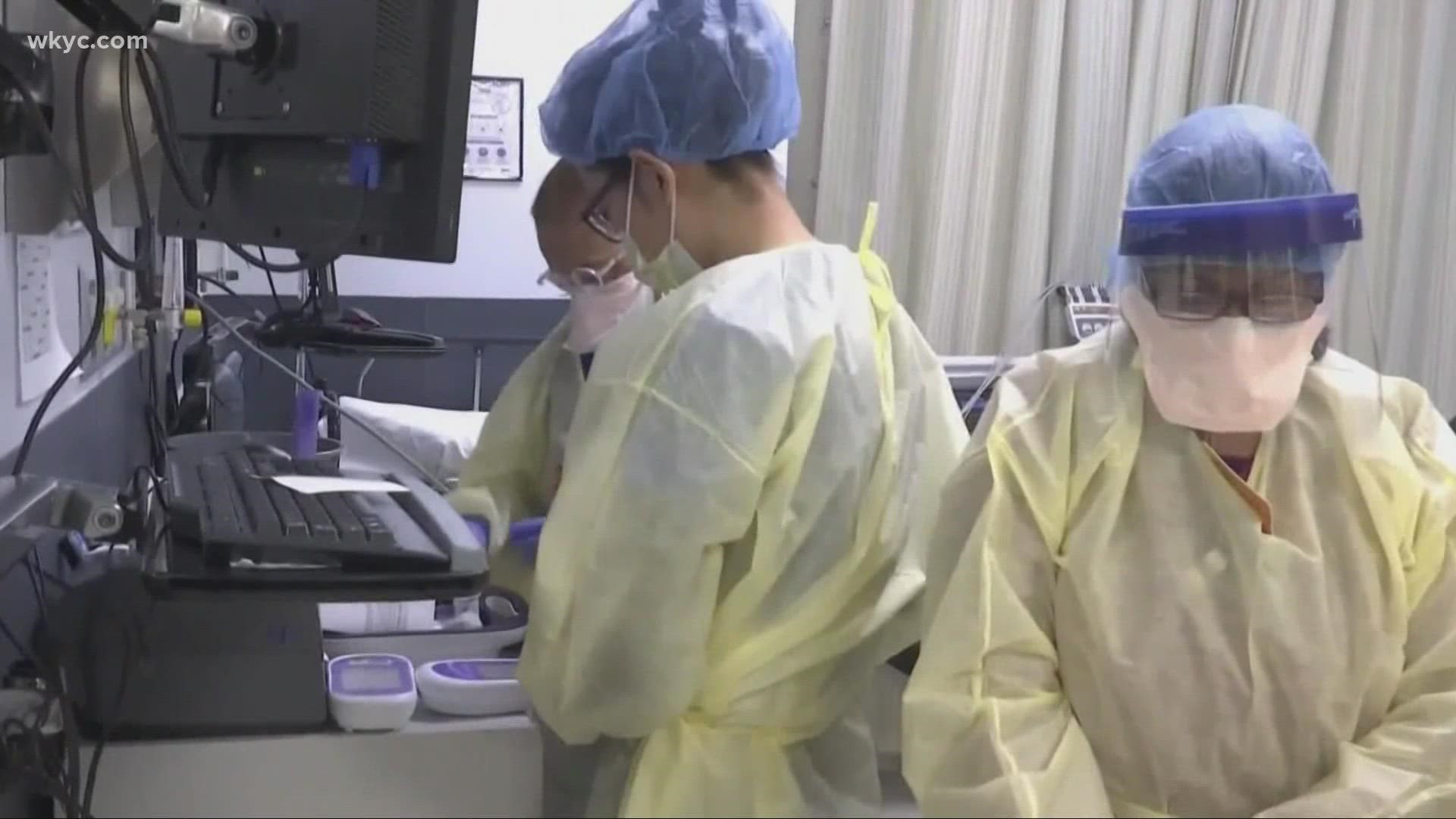