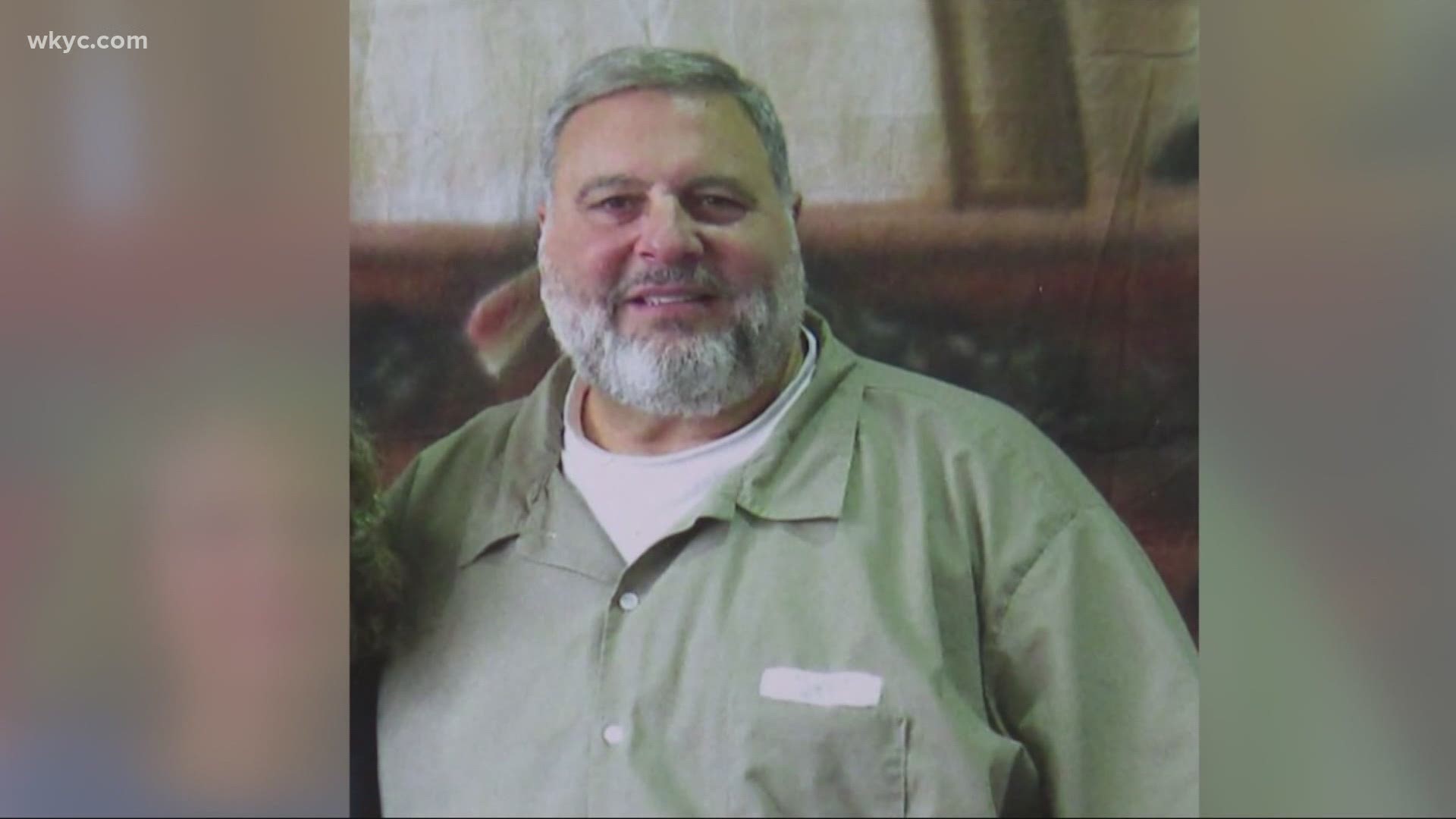 The ruling by the U.S. Sixth Circuit Court of Appeals gives the 65-year-old Dimora a chance to reduce his sentence, but keeps him in prison for the foreseeable future while attempting to retry his case.

The 2-1 decision granted a motion on 21 counts of the 33 counts in which he was convicted of following a trial in U.S. District Court in 2012.

Those 21 counts, largely relating to bribery, now goes back to trial Judge Sara Lioi, who will determine how a 2016 U.S. Supreme Court decision applies to Dimora’s case and whether the jury may have ruled differently based on the new case law.

In a scathing dissent, Judge Gilbert Stroud Merritt Jr. wrote he would have overturned all of Dimora's convictions and ordered he be given a new trial.

“...there is no question [Lioi] erroneously instructed the jury in light of” a recent U.S. Supreme Court decision,” Merritt wrote.

He said a new trial is more proper, given the volume of evidence and passage of time.

“That is why I would vacate all of Dimora’s convictions in this appeal and remand for a new trial, because the only proper fact-finding body for these issues is a properly instructed jury that considers Dimora’s ethics reports---not appellate judges and not a district court reviewing 30,000 page records of a 37-day trial it heard eight years ago.”

Dimora argued in his appeal that errors in how the jury instructions written by Lioi led to his wrongful conviction. He also cited her denial to allow Dimora’s attorney from using his ethics reports, in which he reported gifts received while in office, as a defense.

Attorney David Mills cited the U.S. Supreme Court’s 2016 ruling in McDonnell v. U.S., when the justices further defined an “official act” that prosecutors are required to prove as part of a federal bribery charge.

You can read the court ruling below:

Dimora, who was diagnosed with COVID-19 in June, was denied a bid this summer for compassionate release from the Elkton Federal Correction Facility.