While health officials have issued lead vacate orders at 500+ homes in the county, orders are often ignored. 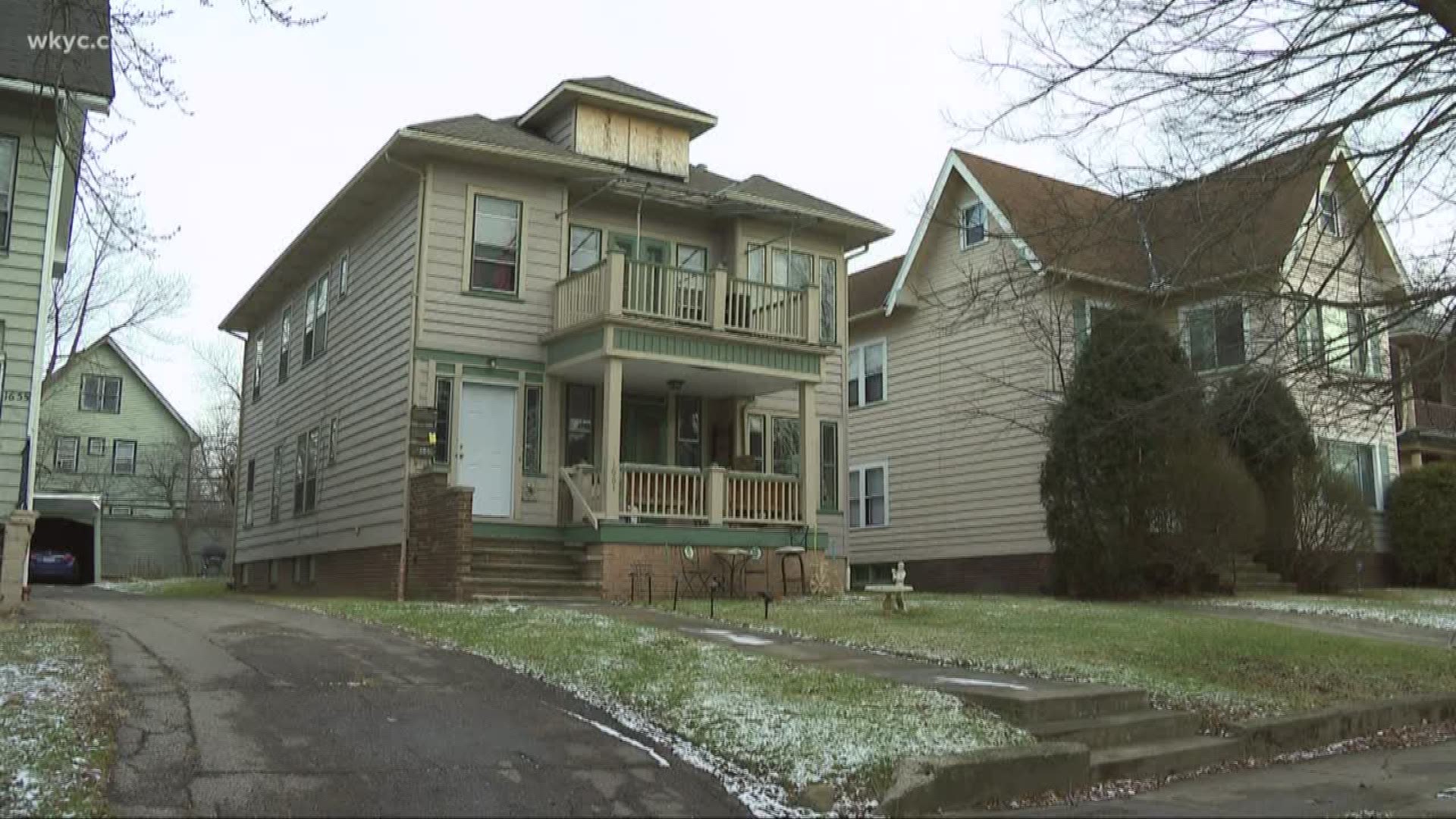 CLEVELAND — Hundreds of our children living right here in Northeast Ohio have elevated levels of lead in their blood.

The source of the harmful contaminant comes from a place where they should be safe: their home.

As a result, health officials have issued vacate orders at over 500 homes in Cuyahoga County.

But as 3News investigator Rachel Polansky reports, those orders are often ignored all at the expense of our children.

But his taste is more refined than most his age.

That's not all that sets Shiloh apart.

"I have to get him lead tested still every six months," said Shaw.

A blood test four years ago found that he had unsafe lead levels, nearly three times what the CDC considers safe.

"It wasn't the case of him eating paint chips. It was him more so breathing in the lead in the house," said Shaw.

It took about a year for the lead to clear Shiloh's system. By then, Lisa believes his brain was permanently damaged.

"Do you believe that Shiloh's learning disabilities are related to his lead exposure?" 3News investigator Rachel Polansky asked.

"That definitely had something to do with it. In the back of mind, I think the fact he got lead at such a young age caused him to be on the borderline of autism," said Shaw.

Medical experts say that lead poisoning does not cause autism. Instead, it's more likely that kids with autism have early behaviors -- like increased hand-to-mouth activity – which makes them more vulnerable to lead exposure.

Lead poisoning can however delay language and lower IQ.

Stephanie McConoughey from the Cuyahoga County Board of Health is notified whenever a child tests for elevated lead levels.

She'll inspect the child's home, pinpoint the lead source, and give the property owner 90 days to remove it.

If the owner refuses – the county can issue a vacate order.

Today, Ohio has 1100 such homes. 500 of them are in Cuyahoga County. You can view the list below:

"It doesn't matter where the property is. It doesn't matter the income of the family. If it was built before 1978, and it's still has some of original paint, you have potential for hazards," said  McConoughey.

"Anyone living in a home with an order should be concerned,"Stephanie McConoughey, Program Manger, Cuyahoga County Board of Health.

"When did you find out there was lead in this house?" 3News investigator Rachel Polansky asked.

Sloan knows there's lead in her Cleveland home but says she can't afford repairs, which can run into the thousands.

In Cleveland Heights, two tenants also knew there was lead inside their rental.

"Did your landlord tell you there was lead inside this house?" Polansky asked.

"Yes. He said there’s gonna be some work on the windows and the French doors," said Cara Muggenburg, of Cleveland Heights.

"Have they done that work yet?" Polansky asked.

"Not yet. It's in process," said Muggenburg.

Let's circle back to Lisa Shaw whose known her rental home has been on the vacate list for three years.

She blames it on her landlord. He lives in New Jersey. 3News has called him multiple times. We've been in touch with his property manager who says she's giving him our messages. So far, he has not returned our calls.

If you're a tenant and your landlord won't fix a lead hazard – what recourse do you have?

If you live in Cleveland – a new law will require landlords to make rentals lead-free starting in March 2021.

If you live in the suburbs – you can complain to the Attorney General's Office. But as you can see in Lisa Shaw's case, vacate orders have very little teeth.

There are grants through both Cleveland and Cuyahoga County that you can apply for to help with lead remediation.

These grants enable eligible low- and- moderate income homeowners and renters in targeted areas to make changes in their homes to provide a lead safe environment for young children.

However, it's tough to meet eligibility requirements. And even if you do, the landlord still has to foot some of the bill.